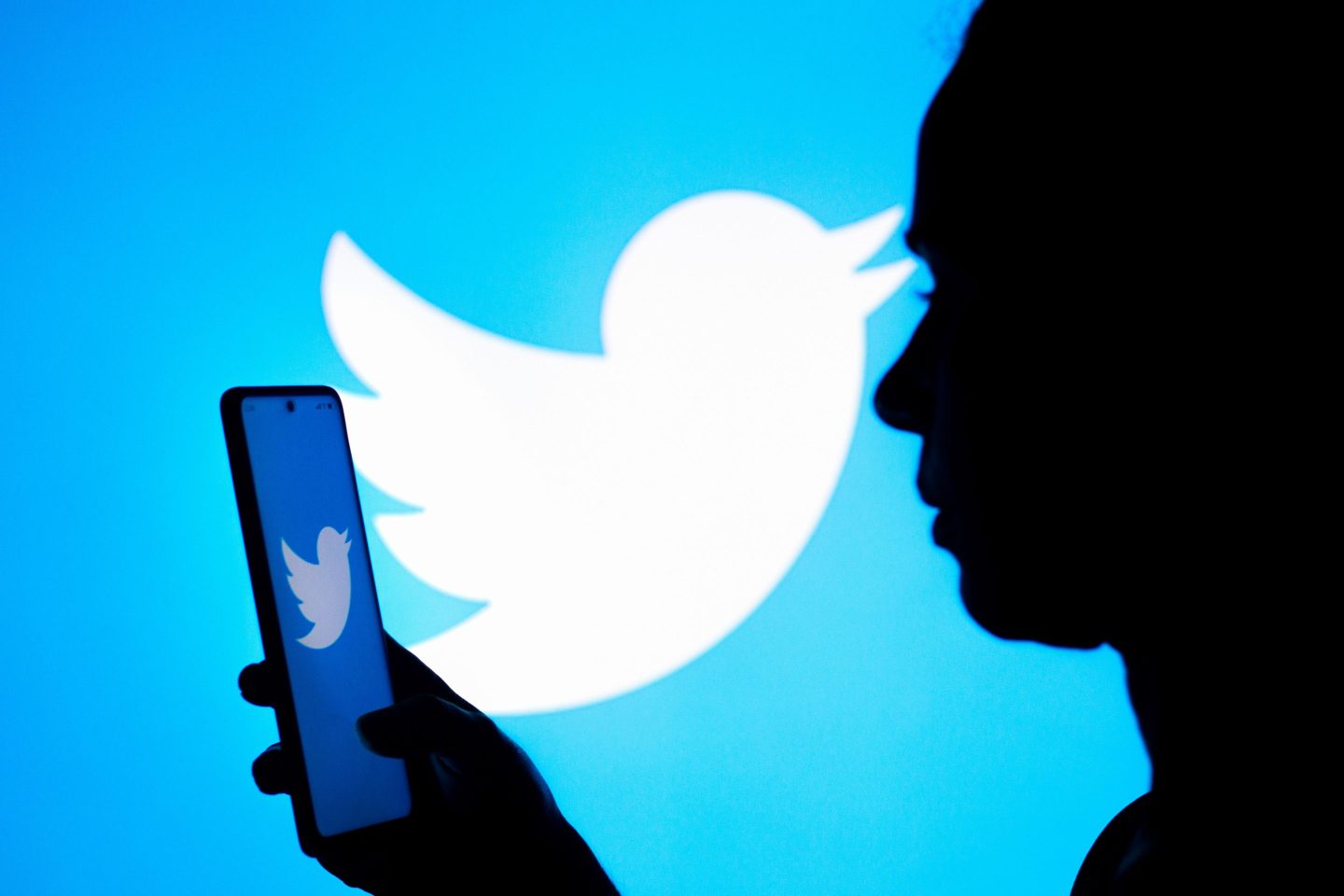 A woman's silhouette holds a smartphone with the Twitter logo displayed on the screen and in the background.
Rafael Henrique—SOPA Images/LightRocket/Getty Images

Twitter pays its employees significantly different salaries for the same roles, depending on where an employee is based globally, a report by the technology and culture magazine, Input reveals.

The information comes from Twitter’s Salary Range Dashboard and was viewed by Input. According to the publication, the dashboard is used by employees to see what colleagues are being paid throughout the company, the latest data being from April 2022, according to Input.

A spokesperson for Twitter confirmed to Fortune that the internal salary database exists and was launched a few months ago to ensure pay transparency.

“Twitter regularly evaluates compensation in each market where our employees are based to ensure we pay equitably and remain market competitive,” a Twitter spokesperson told Fortune. “Each role’s compensation is localized depending on location, and our approach ensures we are competitive against local market practices.”

Twitter has previously been open about its policy to award different pay to employees based on their location, particularly as parts of the workforce shifted to remote work amid the COVID pandemic.

“We have always had a competitive approach to pay localization and are proud of the many ways we are supporting our employees during this challenging time,” a Twitter spokesperson told Insider in Sept. 2020.

Facebook made a similar move in May 2020, announcing that employee compensation would be adjusted based on where workers lived and those locations’ cost of living.

In Input’s report Twitter employees spoke anonymously with the publication. One employee said that staff during a recent meeting asked managers about pay disparity by location. They responded defensively, according to the report.

The same employee shared thoughts on why Twitter chose to create the dashboard.

“The company released the salary dashboard with the caveat that they were doing so for transparency, but with no intention to change the huge pay discrepancy,” the employee told Input.

And according to the employee, Twitter said the difference was not based on cost of living in an employee’s base country, but instead on average salaries in each area.