The federal minimum wage is worth less than it was over 60 years ago, thanks to inflation 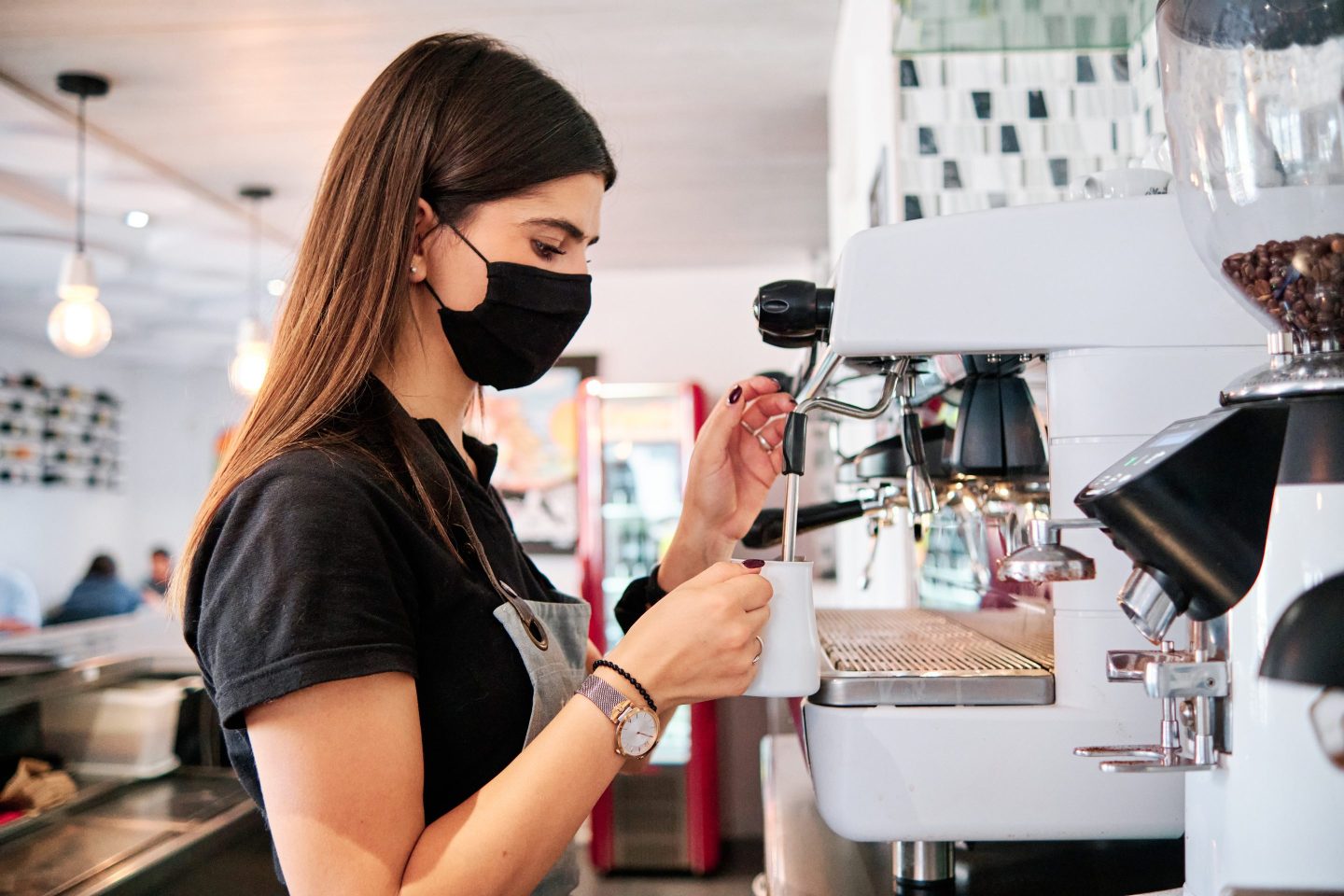 The current federal minimum wage of $7.25 per hour is worth less today than at any point since February 1956.
Alvaro Gonzalez—Getty Images

Decades-high inflation in the U.S. has made the federal minimum wage worth less than at any point in the past 66 years, painting a picture of just how dire the financial situation is for many households in 2022.

The current federal minimum wage of $7.25 per hour is worth less today than at any point since February 1956, according to a report by the Economic Policy Institute (EPI). Then, the minimum stood at 75 cents per hour, or $7.19 in today’s dollars.

EPI’s analysis is based on the consumer price index for June 2022, in which inflation hit 9.1% compared to a year prior.

High inflation has been eating away at Americans’ paychecks and savings for over a year. The persistently-high price growth is felt in everything from housing costs to gasoline to back-to-school shopping.

Wages, including those above the minimum, haven’t been keeping up. Even workers who have received the largest raises in years are seeing their real income fall, as prices rise so substantially.

But it’s especially painful for workers earning the federal minimum wage, or close to it. A full-time worker earning $7.25 an hour takes home around $15,000 a year.

While inflation is making the financial situation worse for many, it isn’t the only reason workers are feeling the burn in their bank accounts. Last summer marked 12 years since the last bump in the minimum wage, the longest period it has not been raised since it was established in 1938.

EPI estimates a worker earning the current federal minimum wage is getting paid 27.4% less in inflation-adjusted dollars than what their checks would have been worth back in 2009, at the last increase.

While Congress would need to take action to raise the federal minimum wage nationwide, many states and cities have higher minimums than $7.25. There was some momentum to include a $15 minimum wage in a national Covid-19 relief package, but it was rebuffed by some lawmakers. In the meantime, the cost-of-living keeps escalating.