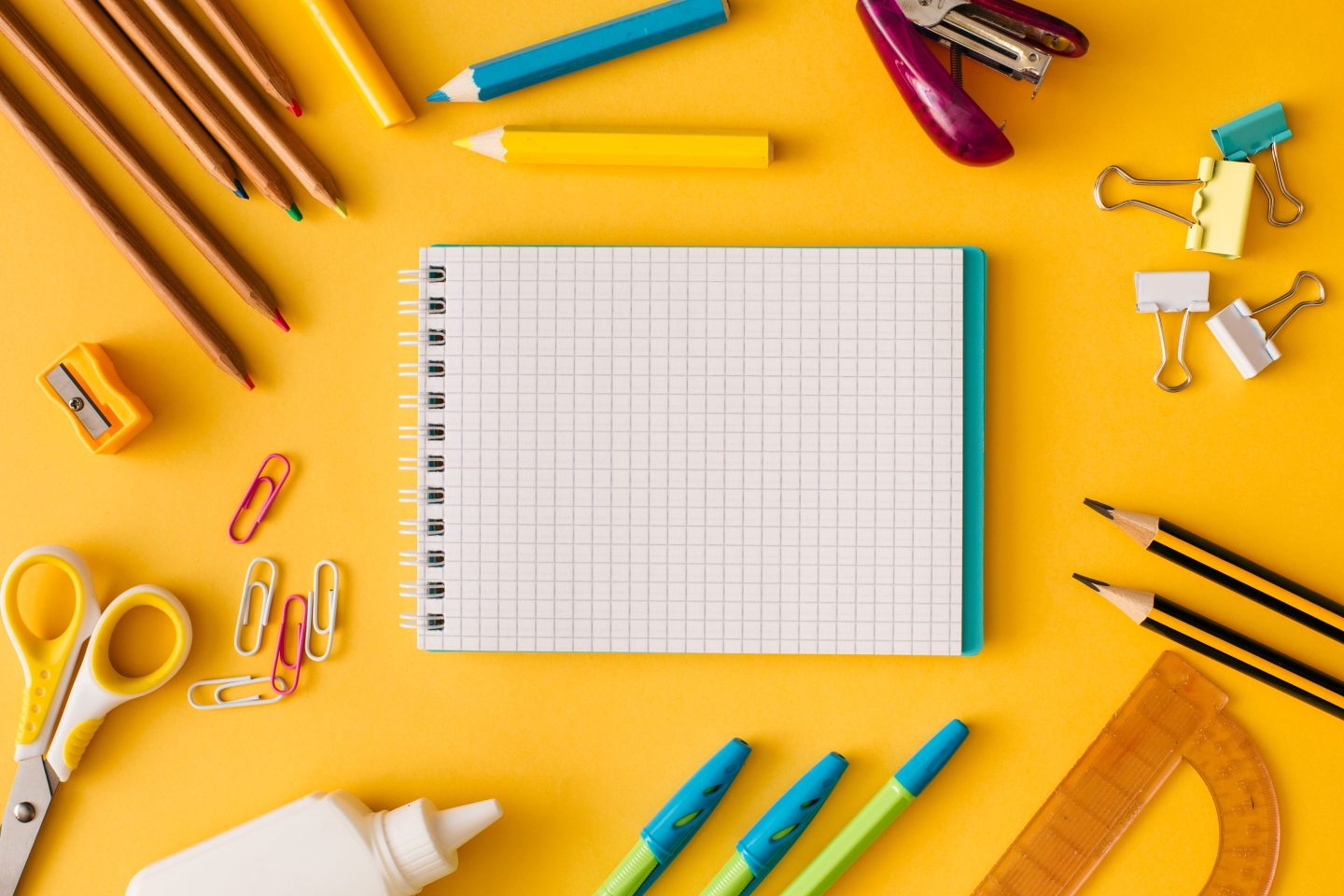 Returning to school in-person means a fresh, new look for most students, but thanks to decades-high inflation it’s breaking the bank for their parents.

That’s according to Deloitte’s 2022 back-to-school survey, which finds parents plan to spend $661 per child, on average, for back-to-school shopping this year, up 8% from 2021 and 27% from 2019. Clothing and accessories lead the increase, costing 18% more this year on average. School supplies cost 7% more.

“It’s not that people are really buying more, it’s just the costs have truly changed in the past year, based on our survey,” says Alex Vaz, senior manager for Deloitte & Touche LLP.

Back-to-school shopping is the second largest spend for families annually, behind the holidays, according to Deloitte. In preparation for fall, parents have to tackle 41-year inflationary highs and empty shelves to get their kids prepared for the upcoming school year.

Last year, many parents received $1,400 per qualifying dependent to cope with rising costs during the pandemic, plus a monthly child tax credit allowance for half the year. This year, though, they’re largely on their own. In 2022, 33% of parents reported being in a worse financial situation than the year prior, compared to 22% who said the same thing in 2021.

This year, “people are dealing with higher grocery and gas prices and for back to school, which means you’re really going to have to budget,” says Lupine Skelly, retail research leader for the Consumer Industry Center.

But budgeting isn’t the only task parents have to mentally prepare for; empty shelves across stores on school supplies are expected to start as early as July.

Parents are also switching to new brands if they are tailored to new priorities like mental health and sustainability, according to the back-to-school survey.

Half of parents surveyed say they are concerned about their children’s mental health and a third of parents have spent money addressing this concern. For example, “51% of parents have purchased some type of extracurricular activity, such as music or guitar classes” in response to well-being and mental health priorities, Vaz said in a podcast interview about the study.

Half of parents surveyed also say they choose sustainable products whenever they are available. However, this comes with a cost. Sustainable shoppers, on average, spend 22% more than other shoppers, per the study. And the half of parents who don’t shop sustainably say the price difference deters them from making the eco-friendly choice.

Despite the higher prices, “people are looking forward to being more at school, being present, and really visiting those stores to perform their shopping,” says Vaz.