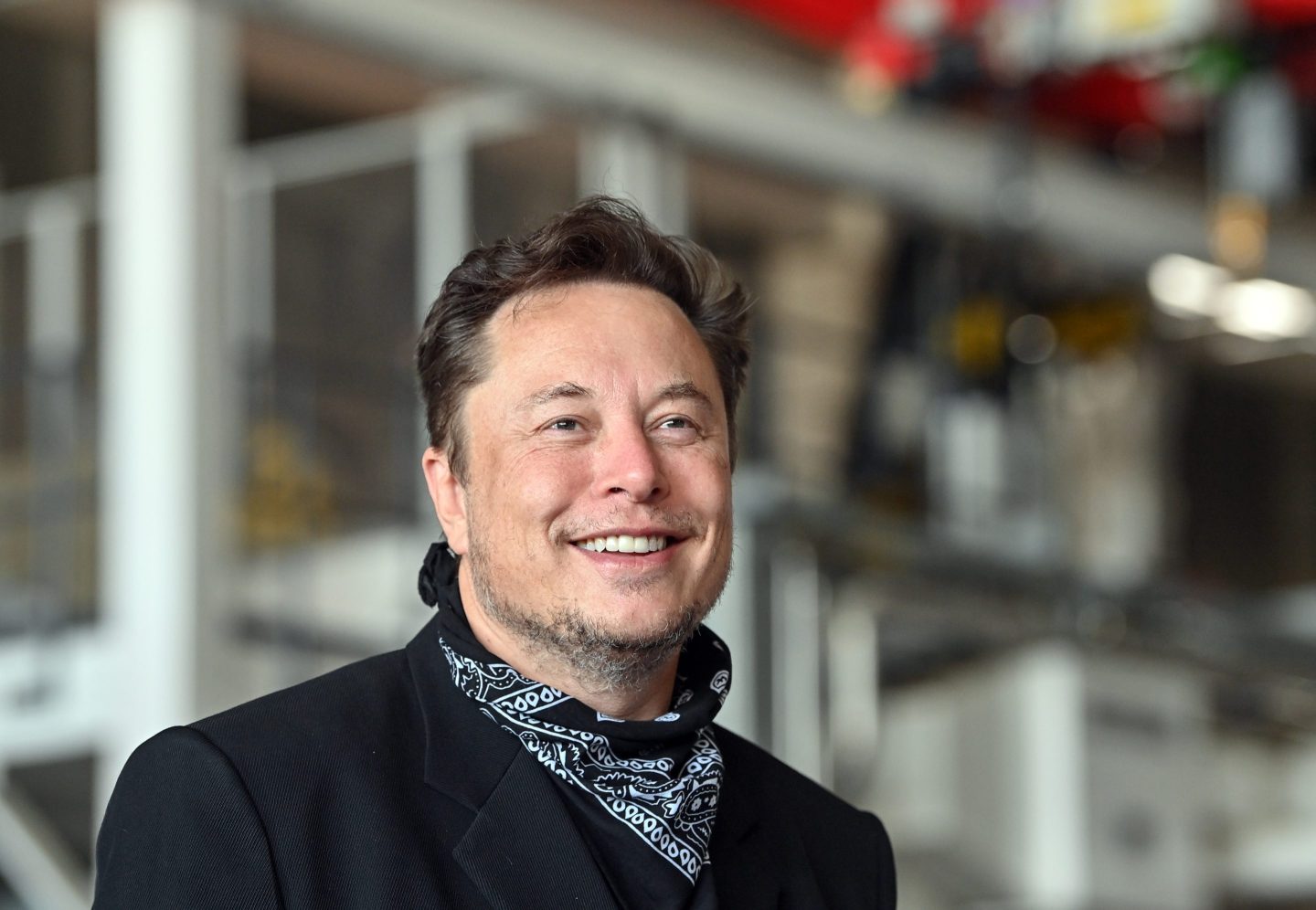 Elon Musk is again promising to make the Tesla car into a gaming device.

On Saturday, the Tesla CEO tweeted that Steam—the world’s most popular digital storefront for PC games—would be integrated into Tesla cars.

“We’re making progress with Steam integration,” Musk tweeted in response to a fan account’s praise of the video game playing capabilities of a Tesla car. “Demo probably next month.”

Neither Tesla nor Valve Corporation—the Washington-based developer behind Steam—immediately responded to a request for comment.

Musk’s promises to bring more modern and graphically impressive games to the platform have not come to fruition. The Tesla CEO demonstrated playing Cyberpunk 2077, released in 2019, on a Tesla Model S Plaid in June 2021 and claimed that the model’s AMD graphics card offered “PS5-level performance.” But as of now, Tesla’s gaming library is restricted to games that require less processing power.

Tesla could expand its game offerings by working with Steam. The digital storefront is the world’s largest distribution channel for PC games, with one recent estimate giving the platform a 75% share of the $30 billion market in computer games.

In February, Musk tweeted that Tesla’s long-term focus was “the general case of making Steam games work on a Tesla,” rather than porting over specific titles. But Tesla may find it hard to test every game Steam offers on a Tesla, given that Steam’s catalogue now includes 226,000 games. Even Valve’s own hardware offering—the handheld Steam Deck, released earlier this year—doesn’t promise to run every game offered on the storefront.

Tesla has courted controversy with its previous attempts to make its cars a gaming device. Last summer, Tesla released an update that allowed passengers to play some of its games while the car was in motion.

Tesla suspended the “Passenger Play” feature on Dec. 24, one day after the National Highway Traffic Safety Administration (NHTSA), the U.S. regulator responsible for enforcing safety standards for motor vehicles, announced an investigation into Tesla. The probe is ongoing, with Tesla submitting a partial response to the NHTSA in March.