Millennials are the reason you’re paying sky-high prices for everything these days, investment strategist says 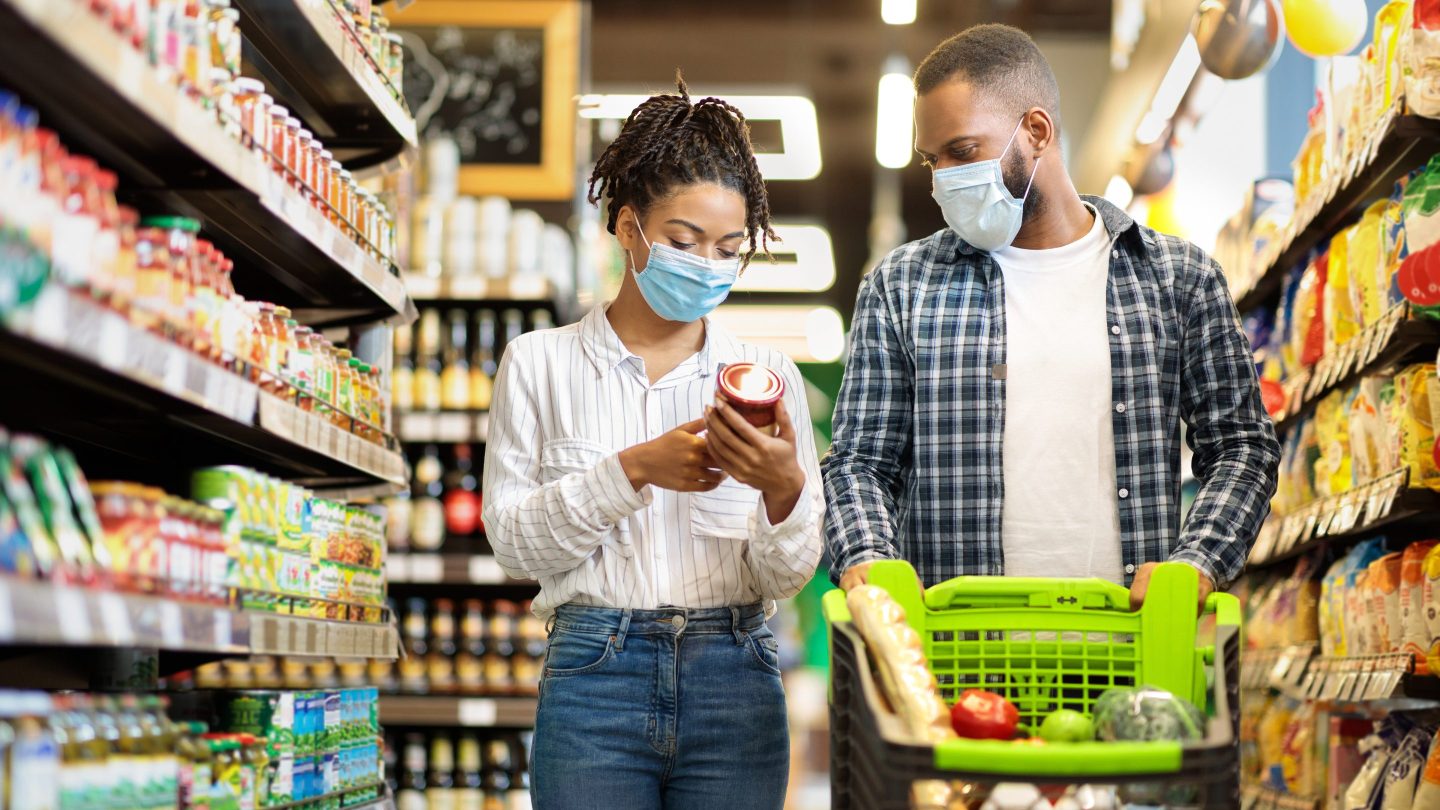 An investment strategist told CNBC on Thursday that millennials are the driving force behind soaring inflation.
Prostock-Studio/Getty Images

Soaring inflation is hitting everyone’s wallets and making the dream of home ownership even more unattainable for younger generations—but according to one strategist, millennials could be to blame for escalating prices.

He said there are an estimated 92 million millennials in the U.S., whom he defined as those “primarily in the 27- to 42-year-old age bracket.”

“The last time we saw what we call ‘wolverine inflation,’ which is inflation that is hard for policymakers to stop, was when 75 million baby boomers replaced 44 million silent generation people in the 1970s,” Smead told CNBC.

“What everyone’s not including in the conversation is what really causes inflation, which is too many people with too much money chasing too few goods.”

Central banks all over the world are struggling to bring inflation under control, with a postpandemic surge in demand, soaring energy prices, and Russia’s invasion of Ukraine just some of the issues pushing prices to their highest levels in decades.

In the U.S., the consumer price index rose by 9.1% in June from a year earlier, marking the biggest annual increase in inflation in more than 40 years.

“So, we have in the United States a whole group of people, 27 to 42, that postponed homebuying and car buying for about seven years later than most generations, but in the last two years they’ve all entered the party together, and this is just the beginning of a 10-to-12-year time period where there are about 50% more people that are wanting these things than there was in the prior group,” Smead told CNBC on Thursday.

He added that it will remain difficult for the Federal Reserve to bring soaring prices under control if this continues to be a significant driver of inflation.

“The Fed can tighten credit, but it won’t reduce the number of people wanting these necessities in comparison to the prior group,” he said.

Although Smead argued that millennial spending is driving inflation upward, research suggests that many millennials are cutting back on big costs as inflation takes a bite out of their spending power.

In January, a Wells Fargo study found that millennials were being hit harder by inflation than any other age group.

Earlier this week, survey results from mobile banking app Dave and Harris Poll showed that 61% of millennials and Gen Z felt they would never be able to afford most of the things they want in life.

More than half of the survey’s respondents—Americans aged 18 to 41—said they would likely choose to give up large expenses like vacations or attending weddings in the near term due to rising inflation.

According to a blog post from Fidelity, inflation is being “especially tough on millennials” by making it increasingly difficult for them to find affordable cars and housing.