Ethereum jumps 13% ahead of ‘merge’ upgrade, whales stock up 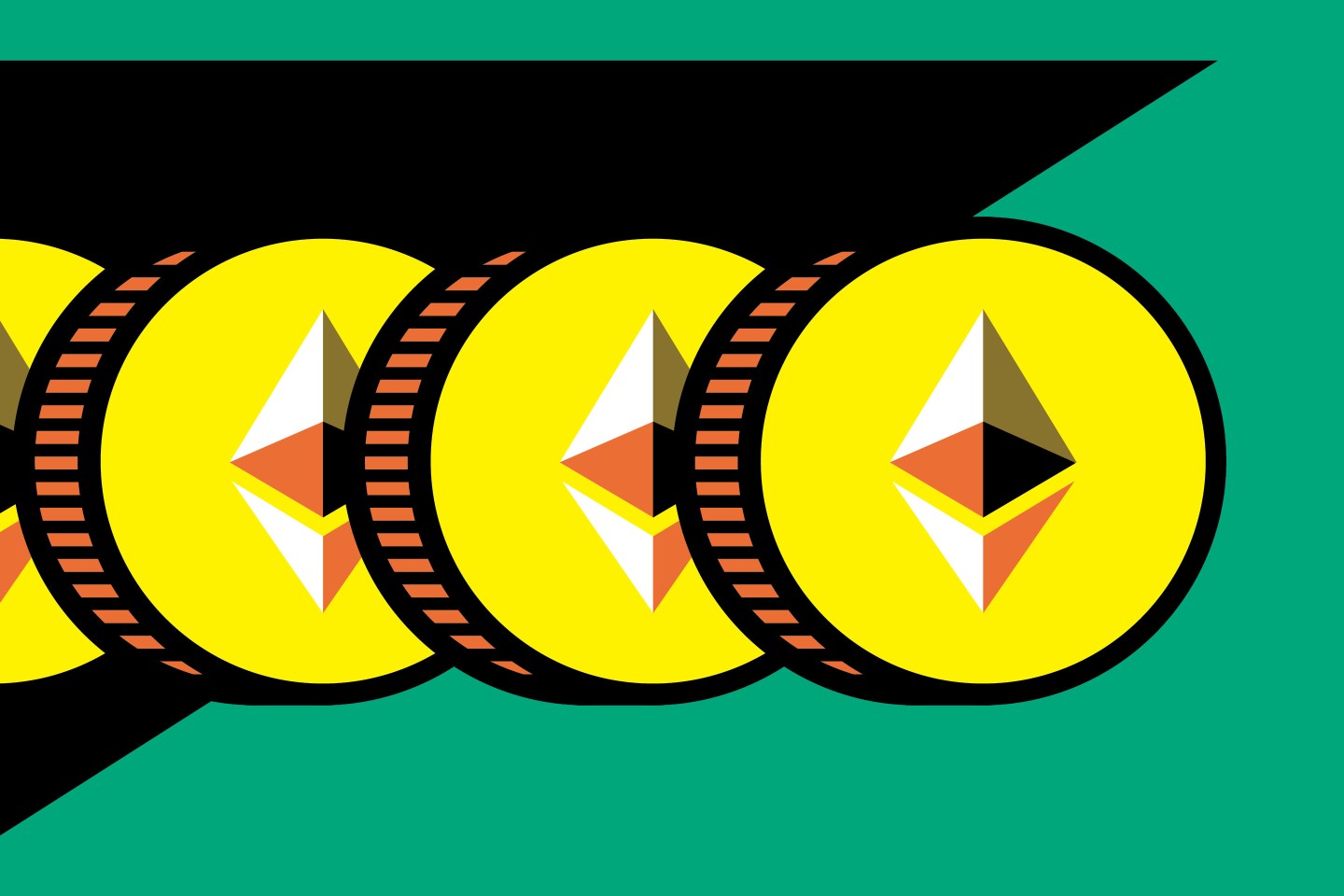 Big fish—or the people who the crypto world call “whales”—are accumulating Ether, the cryptocurrency native to Ethereum, ahead of the network’s highly anticipated “merge” upgrade, which promises to transform it to a more efficient system that uses far less energy.

The price of Ether (ETH) shot up as much as 13.5% in the last 24 hours, according to CoinGecko, recovering from the sharp market decline brought on after news of higher-than-expected inflation data released on Wednesday. The second-largest cryptocurrency is currently trading at around $1,223.

That’s still down 75% from its November all time high, but large scale investors known as whales are taking advantage of the latest market downturn by buying the dip.

“[O]n-chain data points to large investors looking to increase their exposure to crypto, in particular to ETH,” wrote Lucas Outumuro, head of research at blockchain analytics firm IntoTheBlock, in his newsletter on Friday. “The total ETH balance held by addresses labeled as whales reached an all-time high this week. Addresses holding over 1% of the ETH in circulation have increased their positions.”

While that tally of “whale” addresses includes those of centralized exchanges—which are not technically whales—their holdings have been “trending downward,” says Outumruo, while the number of whale addresses representing staking contracts (a crypto version of term deposits) and unidentified entities are growing.

Along with big investors accumulating Ether, buzz around the merge has also appeared to further bullish sentiment around the cryptocurrency.

The merge will shift Ethereum’s consensus mechanism from proof of work to proof of stake. The former involves miners expending large amounts of computer power to complete complex puzzles to validate transactions. Proof of stake, by contrast, is a validation system that relies on a network of participants who are willing to pledge—or “stake”—a portion of Ether tokens. By moving to this new model, Ethereum’s environmental impact will likely reduce dramatically.

Despite uncertain times, Outumuro wrote, “it looks like players with conviction are still depositing billions into crypto.”