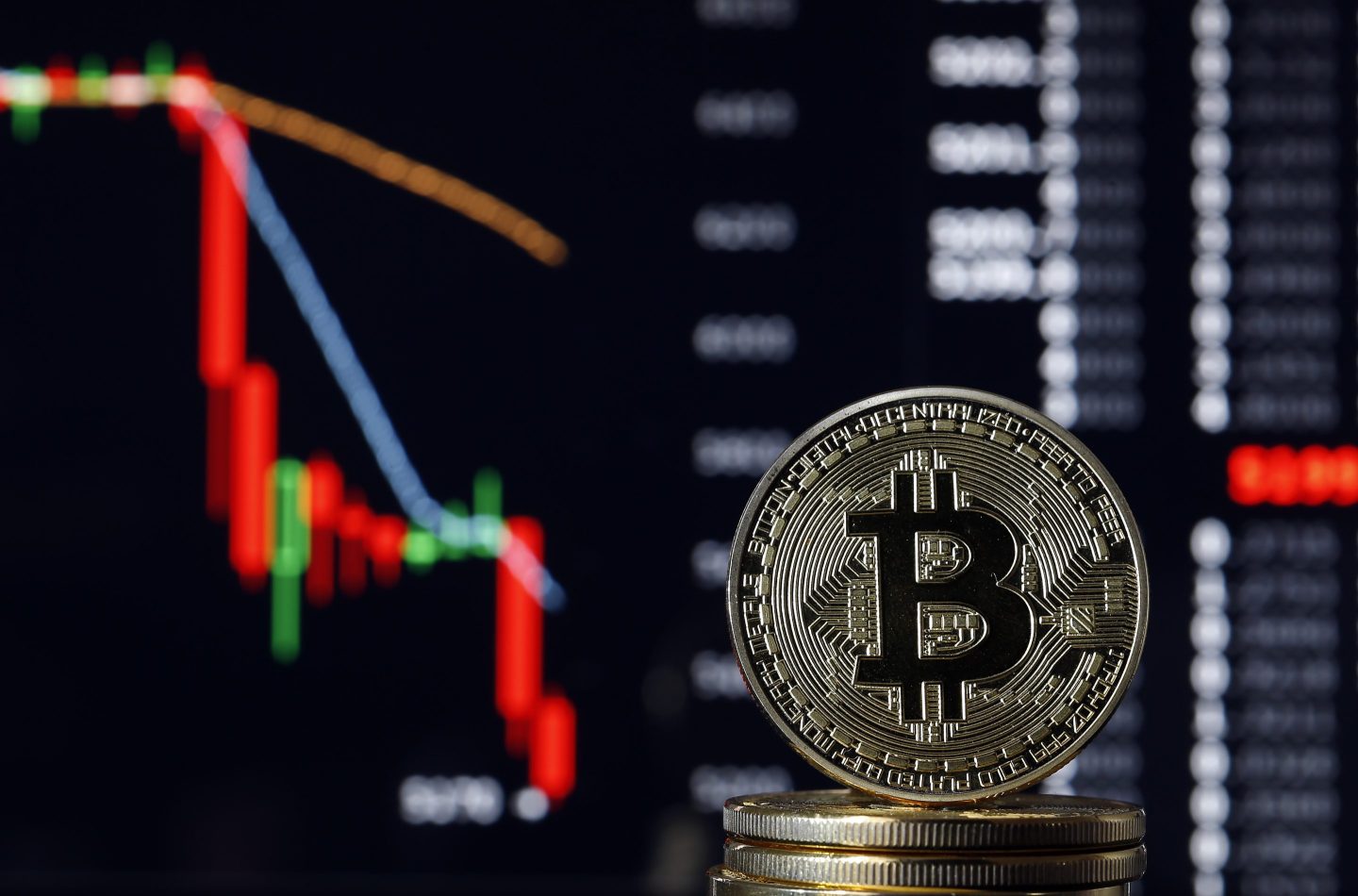 The price of Bitcoin tumbled on Wednesday morning after news that U.S. inflation hit 9.1% in June, its highest rate in 41 years.

“After a sharp three-day sell-off, Bitcoin managed to bounce back ahead of the publication of U.S. CPI report on Wednesday. However, with prices going back below the key $20,000 handle this week and with risk appetite remaining subdued across the financial markets, and not to mention the growing strength of the US dollar, the outlook for BTC/USD remains negative,” Fawad Razaqzada, Market Analyst at StoneX’s retail division City Index, tells Fortune in an email.

The largest cryptocurrency by market value is down 72% from its November all-time high.

Though so-called Bitcoin maximalists would maintain that the asset is a hedge against inflation, it doesn’t seem to be performing as such in recent months.

The overall cryptocurrency market is a sea of red. Altcoins, including Cardano’s ADA, Solana’s SOL, and Avalanche’s AVAX are down 3%, 6%, and 5% in the last hour.

Already battered by the latest downturn, the cryptocurrency market has struggled to regain footing in the last two months. Following the collapse of the Terra stablecoin in May, contagion spread amongst major cryptocurrency funds and lenders, setting off a domino effect among the crypto industry as a whole—one that may not be over yet.