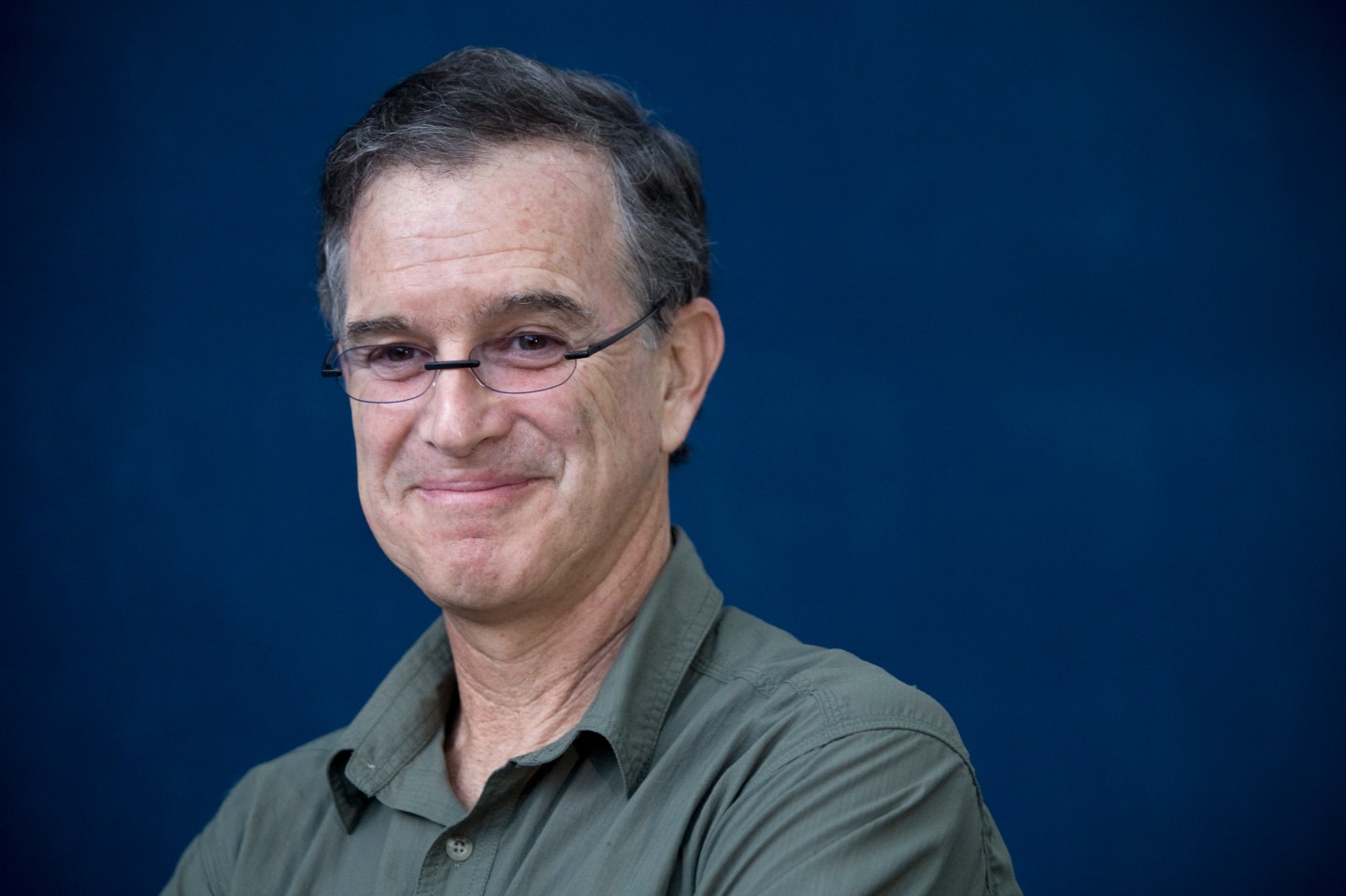 Boopsie, Mike, Zonker, and the rest of the Doonesbury gang are headed to the metaverse.

Cartoonist Garry Trudeau has launched sales of a series of 17 NFT comic strips and character art from Doonesbury, an experiment for the daily comic strip medium—and a test of the market as the NFT craze has showed considerable slowdown in recent months.

The artwork is being sold by Heritage Auctions Thursday evening, with opening bid prices ranging from $105 to $1,550.

“I’m a skeptic by profession,” Trudeau told the Washington Post, “but that doesn’t mean I’m not fascinated by new technologies…The main attraction of NFTs for me was not so much the potential revenue as it was the artistic challenge of working in a new medium.”

Trudeau has been drawing the Pulitzer Prize–winning Doonesbury for 52 years now, a tremendous run for any artist (though he still has a way to go before hitting the all-time record of 61 years, set by Jim Russell for The Potts).

He’s toyed with the idea of NFTs for over a year, he says. While the first effort didn’t work out, this one has. Bidders will get a signed and numbered print alongside their digital token.

The strips featured in the sale include some from the 1970s, when feminism and Watergate were the topics of the day, to the 2000s, when B.D. lost a leg fighting in Fallujah.

Proceeds from the sale will go to the International Medical Corps, which aids Ukrainian refugees and internally displaced people. Trudeau will not receive royalties for the reselling of the Doonesbury NFTs, though he has urged Heritage Auctions to mint only NFTs with ongoing royalty payments moving forward.

While he’s exploring the market as a creator, Trudeau says he has no plans to buy an NFT himself, at least as an investment, noting the market is “still the Wild West.”