The U.S. needs a Russian oil price cap by the end of 2022 to stop gas prices from skyrocketing 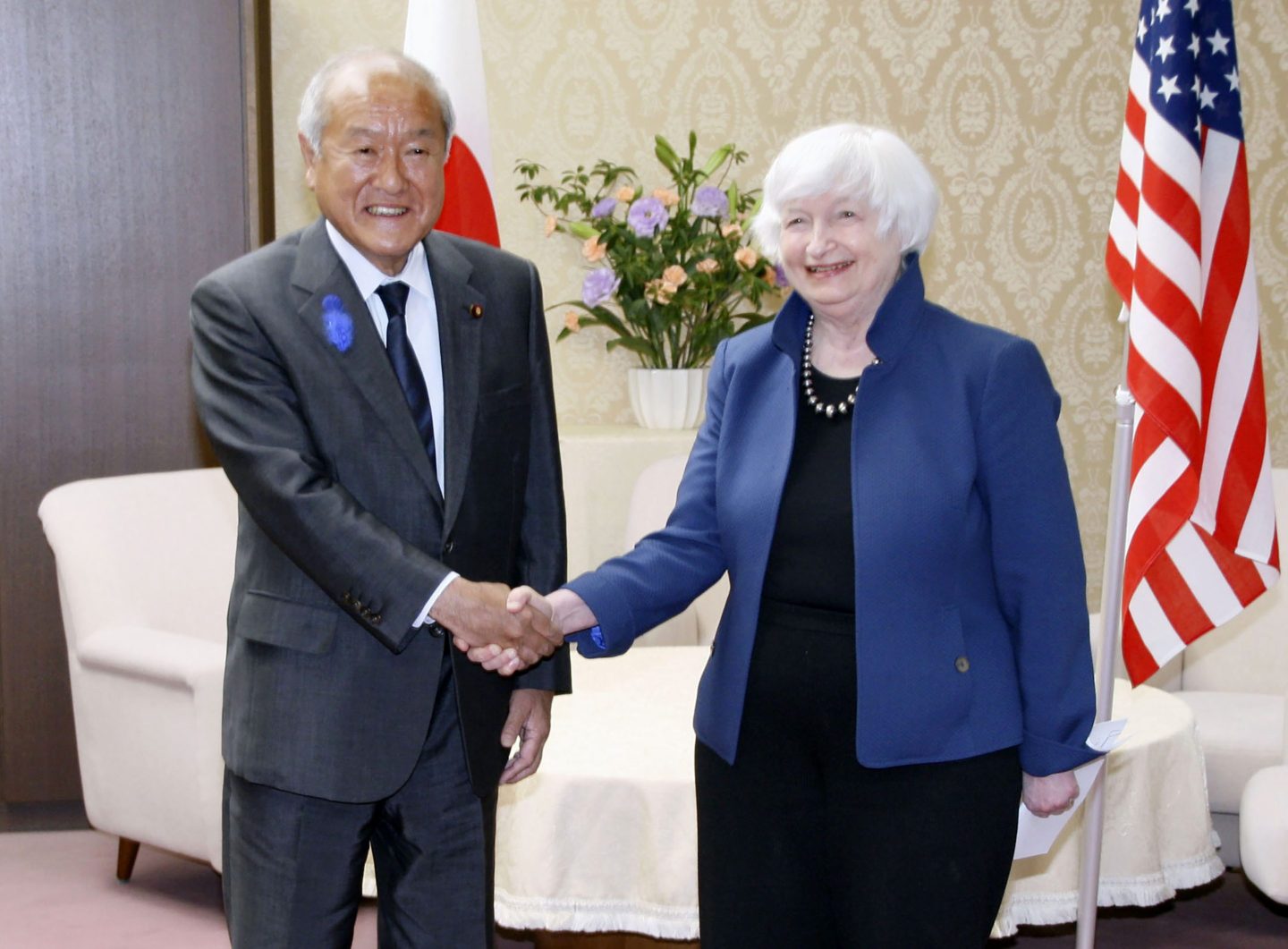 With thousands of sanctions already imposed on Russia to flatten its economy, the U.S. and its allies are working on new measures to starve the Russian war machine while also stopping the price of oil and gasoline from soaring to levels that could crush the global economy.

The Kremlin’s main pillar of financial revenue — oil — has kept the Russian economy afloat despite export bans, sanctions and the freezing of central bank assets. European allies of the U.S. plan to follow the Biden administration and take steps to stop their use of Russian oil by the end of this year, a move that some economists say could cause the supply of oil worldwide to drop and push prices as high as $200 a barrel.

High energy costs are already straining economies and threatening fissures among the countries opposing Russian President Vladimir Putin for the invasion of Ukraine in February. President Joe Biden has seen his public approval slip to levels that hurt Democrats’ chances in the midterm elections, while leaders in the United Kingdom, Germany and Italy are coping with the economic devastation caused by trying to move away from Russian natural gas and petroleum.

The idea behind the cap is to lower gas prices for consumers and help bring the war in Ukraine to a halt. Treasury Secretary Janet Yellen is currently touring Indo-Pacific countries to lobby for the proposal. In Japan on Tuesday, Yellen and Japanese Finance Minister Suzuki Shunichi said in a joint statement that the countries have agreed to explore “the feasibility of price caps where appropriate.”

However, China and India, two countries that have maintained business relationships with Russia during the war, will need to get on board. The administration is confident China and India, already buying from Russia at discounted prices, can be enticed to embrace the plan for price caps.

“We think that ultimately countries around the world that are currently purchasing Russian oil will be very interested in paying as little as possible for that Russian oil,” Treasury Deputy Secretary Wally Adeyemo told The Associated Press.

The Russian price cap plan has support among some leading economic thinkers. Harvard economist Jason Furman tweeted that if the plan works, it would be a “win-win: maximizing damage to the Russian war machine while minimizing damage to the rest of the world.” And David Wessel at the Brookings Institution said an “unpleasant alternative” is not attempting the price cap plan.

If a price cap is not implemented, oil prices will almost certainly spike due to a European Union decision to ban nearly all oil from Russia. The EU also plans to ban insuring and financing the maritime transport of Russian oil to third parties by the end of the year.

Without a price cap mechanism to reduce some Russian revenues, “there would be a greater risk that some Russian supply comes off the market. That could lead to higher prices, which would increase prices for Americans,” Adeyemo said.

A June Barclay’s report warns that with the EU oil embargo and other restrictions in place, Russian oil could rise to $150 per barrel or even $200 per barrel if most of its sea-borne exports are disrupted.

Brent crude on Tuesday was trading just under $100 per barrel.

James Hamilton, an economist at the University of California, San Diego, said garnering the participation of China and India will be important to enforcing any price cap plan.

“It’s an international diplomatic challenge on how you get people to agree. It’s one thing if you get the U.S. to stop buying oil, but if India and China continue to buy” at elevated prices, “there’s no impact on Russian revenues,” Hamilton told the AP.

“The less revenue Russia gets from selling oil, the less money they have to send these bombs on Ukraine,” he said.

Jake Sullivan, Biden’s national security adviser, said during a Monday news briefing that “if it turns out that countries are imposing their own price cap and it is a substantial denial of revenue to Russia in terms of their ability to sell oil, that is not the failure of sanctions. That’s actually the success of economic pressure because it is driving down revenues for Moscow.”

One possibility is that Russia could retaliate and take its oil off the market completely.

In that case, “the main question is will countries have enough time to find alternatives” to prevent massive price increases, said Christiane Baumeister, an economist at the University of Notre Dame who studies the dynamics of energy markets.

With five months until the end of the year, when EU bans begin to take effect, a Russian price cap plan would likely need to be in place and operating effectively to avoid further spikes in gas prices that have frustrated U.S. drivers. Biden has warned that high gas prices this summer were the cost of stopping Putin, but prices could climb to new records and lead to economic and political pain for the president.

Without the price cap, “if the EU import ban goes into effect together with the insurance ban,” Baumeister said, the impacts “will be passed onto consumers through gasoline prices.”