3 ways our high inflation is eerily like the start of World War II, according to a legendary economist’s prophetic 1941 essay 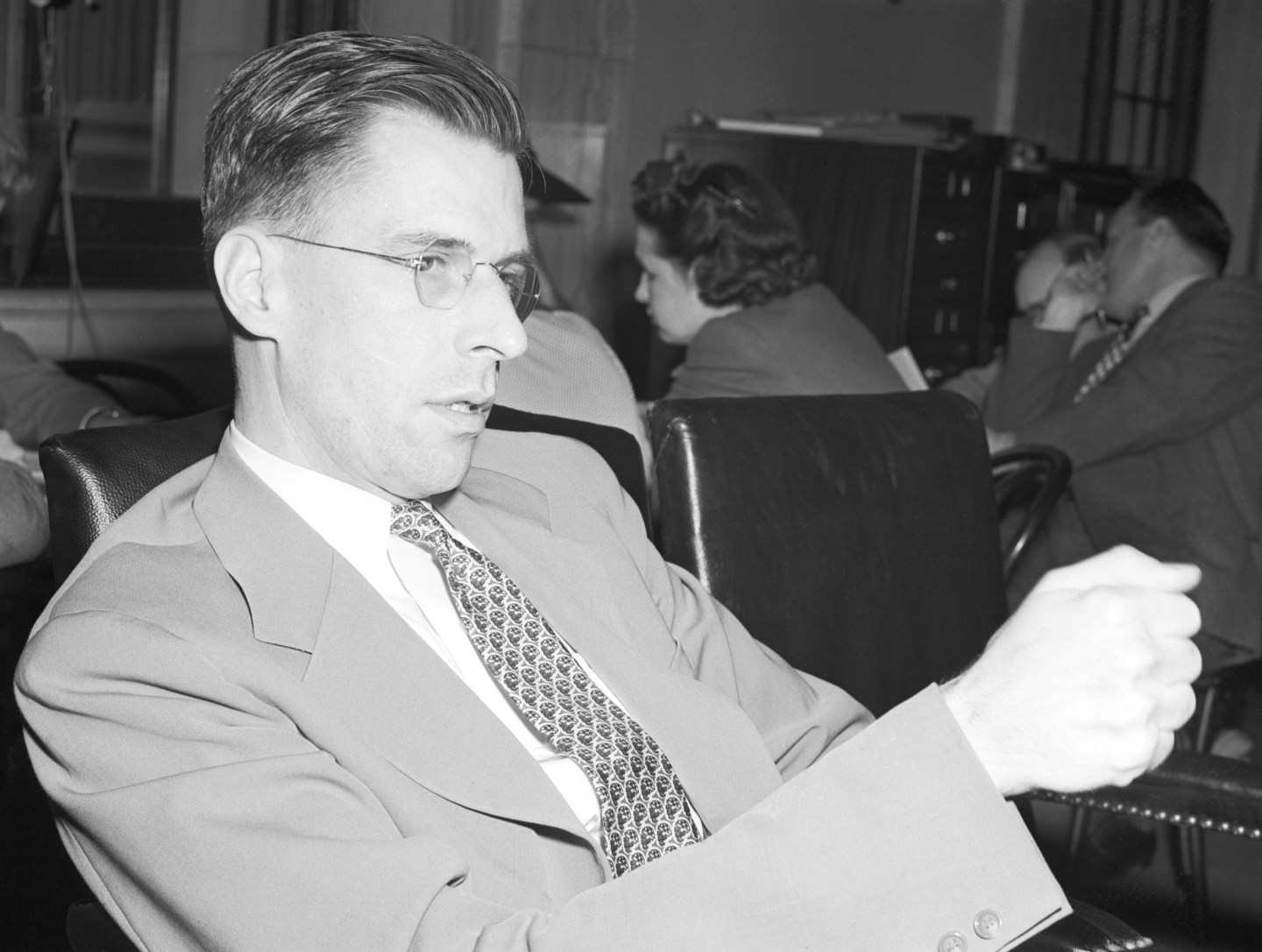 A great American thinker, Mark Twain, is supposed to have said that history doesn’t repeat itself, but it rhymes.

With inflation hitting yet another new 40-year high in June, could an economic paper from 81 years ago, by another great American thinker, the legendary economist John Kenneth Galbraith, reveal any answers to today’s confusing economy?

In May 1941, when Galbraith published “The Selection and Timing of Inflation Controls,” the economist was coming off stints at Harvard and Princeton, and was beginning to serve as deputy director of the Office of Price Administration, managing inflation as the U.S. geared up for World War II.

“My father was responsible for the control of inflation from the time of Pearl Harbor to May of 1943,” the economist James K. Galbraith, son of J.K. Galbraith, told Fortune, adding that 1941 was “a crucial year in the second world war, where the pattern for inflation control under emergency conditions was set.”

Looking backward, J.K. Galbraith wrote about the memory of skyhigh prices decades earlier, the challenge of distinguishing between one-off bottlenecks and wider inflation, and demand suddenly roaring back to life after a long slump. Sound familiar?

Flash forward to 2022, and you can sub in the high inflation of the 1970s for the hyperinflation of the 1910s that Galbraith looked back on, the supply-chain crisis of 2021 for the bottlenecks of the 1940s, and the sudden surge that accompanied COVID vaccines for the roaring to life of the wartime economy.

Sam Levey, an economics doctoral student at the University of Missouri-Kansas City, was struck by the similarities, and his Twitter thread on what he called Galbraith’s “must-read” 81-year-old piece quickly racked up hundreds of likes and retweets on econTwitter.

Levey told Fortune that he stumbled across the prescient Galbraith article during his research on how economies evolve during wartime. “I was reading it and it was deja vu, one thing after another.”

James Galbraith, who is currently a professor of government at the University of Texas at Austin, says there’s something missing from our conversations about inflation today.

“The conversation has been stuck in a kind of textbook mode, and the textbooks are invented by academics and ideologists,” he told Fortune. “They’re not rooted in the realities that we’re presently dealing with.” In 2022, Galbraith said, we are dealing with a huge disruption of the energy sector and energy underpins just about everything else.

One major difference between 1941 and today, says Lawrence Harris, a professor of finance and business economics at the University of Southern California, is that the United States is not gearing up for war.

Rather, he says, it was about moving resources around during war-time production without causing inflation.

Although the economics are interesting, Harris says the relevance of the piece today isn’t so obvious to him. Still, he allows, “the pandemic economy is qualitatively similar to wartime economy,” although “the quantitative comparison is largely meaningless.”

Several economists have likened the pandemic economy to a wartime economy.

“I was certainly one of those that drew that parallel,” James Galbraith says, while acknowledging the economies aren’t comparable for other reasons.

“In the 1940s, the U.S. was a very self-contained, massively dominant industrial and technical power,” James Galbraith says. “There were some external issues but they weren’t nearly as pervasive as they are now.”

Still, James Galbraith says “inflation” is a loaded term, one that generally refers to generalized increase in prices that is driven by a generalized decline in the value of the currency.

“I would raise a question about the very use of this word ‘inflation,’ which generally just is used every time there is an increase in the general price level,” he said. “What we’re looking at here is particular sectors are in a position to take real advantage of supplying cost conditions, the main one is energy.”

As for Wednesday’s CPI report, which showed the highest inflation in 40 years? The single largest contributor was energy prices, which surged a whopping 41.6% year-over-year in June, the main culprit being the disruption to energy markets from the war in Ukraine. The U.S. may not have a wartime economy, then, but 2022 definitely seems to.