This startup wants to help organize your UFO sightings  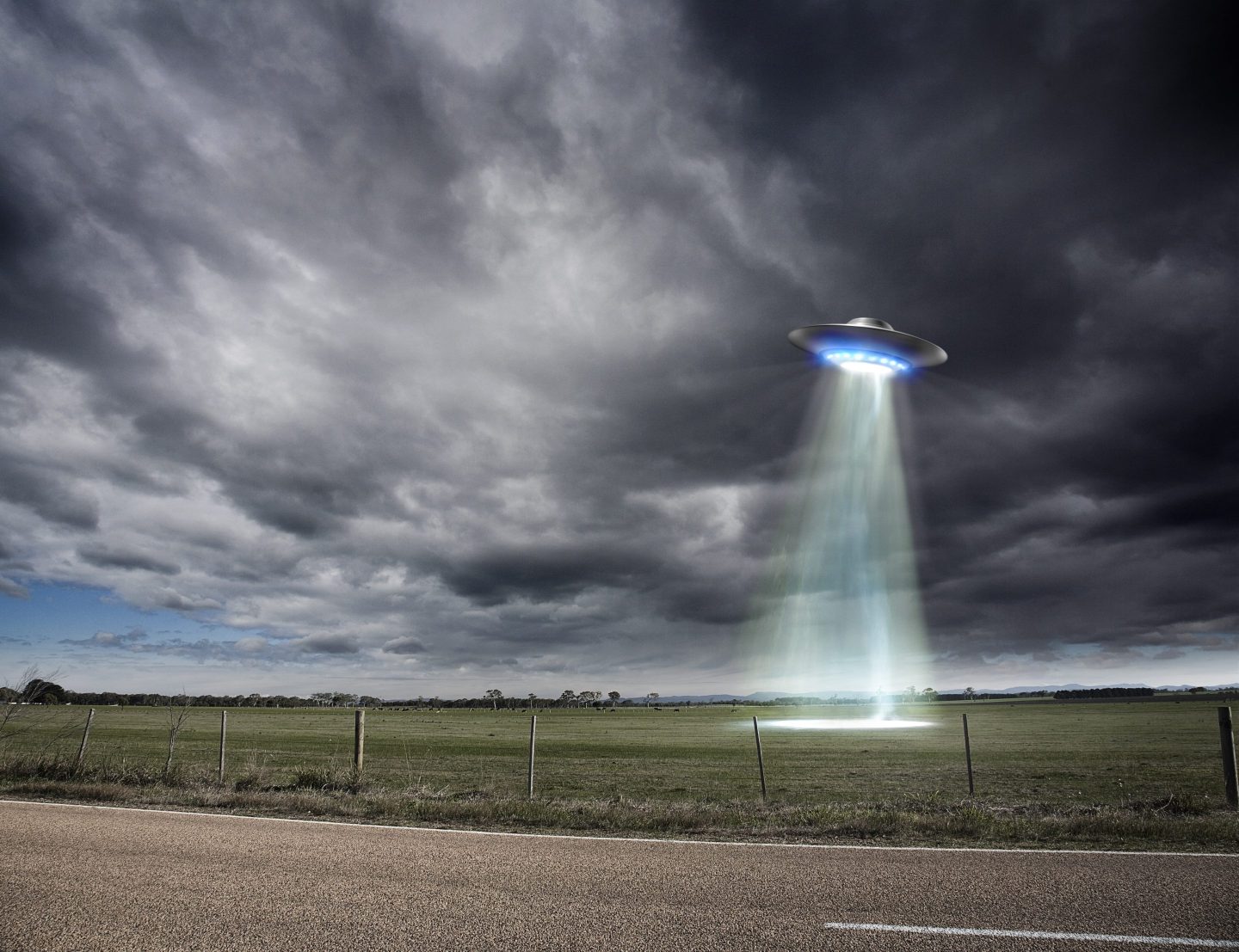 A photo illustration of a UFO hovering over a field.
Aaron Foster—Getty Images

This week, NASA revealed the sharpest infrared images ever taken of the visible universe, capturing brilliant galaxies and stars transformed into nebulae.

The images serve as a reminder of how mind-bogglingly big the universe really is and how little we actually know about it. It’s full of unknown phenomena.

Those unknowns are core to the mission of Enigma Labs, which bills itself as “the first data and community platform dedicated to unidentified aerial phenomena (UAP).”

Enigma is the largest searchable UAP database in the world, according to the company’s website, containing over 400,000 citizen and military reports that the company says it has analyzed using artificial intelligence to ensure they’re veritably unidentifiable.

That means the reports cannot be explained by “identifiable variables” like the moon or variations in light.

“Our mobile app is the most frictionless way to report an anomalous sighting,” the company said in a statement on its website. Though it has only launched a private beta test so far, Enigma says that its publicly-available app will include social capabilities and opportunities to seek insight from experts on UAPs.

“There was really no destination for credible information, data and sharing of expertise and insights,” Alex Smith, the company’s founder, told Bloomberg.

Enigma did not respond to Fortune’s request for comment.

The company calls itself a “non-partisan” organization, citing the global distribution of sightings and universal implications of unexplained phenomena for life on earth. “We are neutral on the origins of Phenomenon and careful not to get mired in premature assumptions or logical fallacies,” the company wrote on its website.

It also acknowledges its place within a growing conversation around UAPs in popular discourse.

Last month, NASA announced it was commissioning its own team to investigate UAPs. “The limited number of observations of UAPs currently makes it difficult to draw scientific conclusions about the nature of such events,” the agency wrote in a statement. “Unidentified phenomena in the atmosphere are of interest for both national security and air safety.”

In November, the Department of Defense established the Airborne Object Identification and Management Synchronization Group (AOIMSG) in order to investigate UAP reports.

In May, Congress held its first hearing into UAPs since the 1960s. During the hearing, Congressman André Carson (D-Ind), chairman of the House intelligence counterterrorism, counterintelligence, and counterproliferation subcommittee, delivered an opening statement in which he said that “culture has changed” with regards to unidentified aerial phenomena.

“Those who report UAPs will be treated as witnesses, not as kooks,” he said.