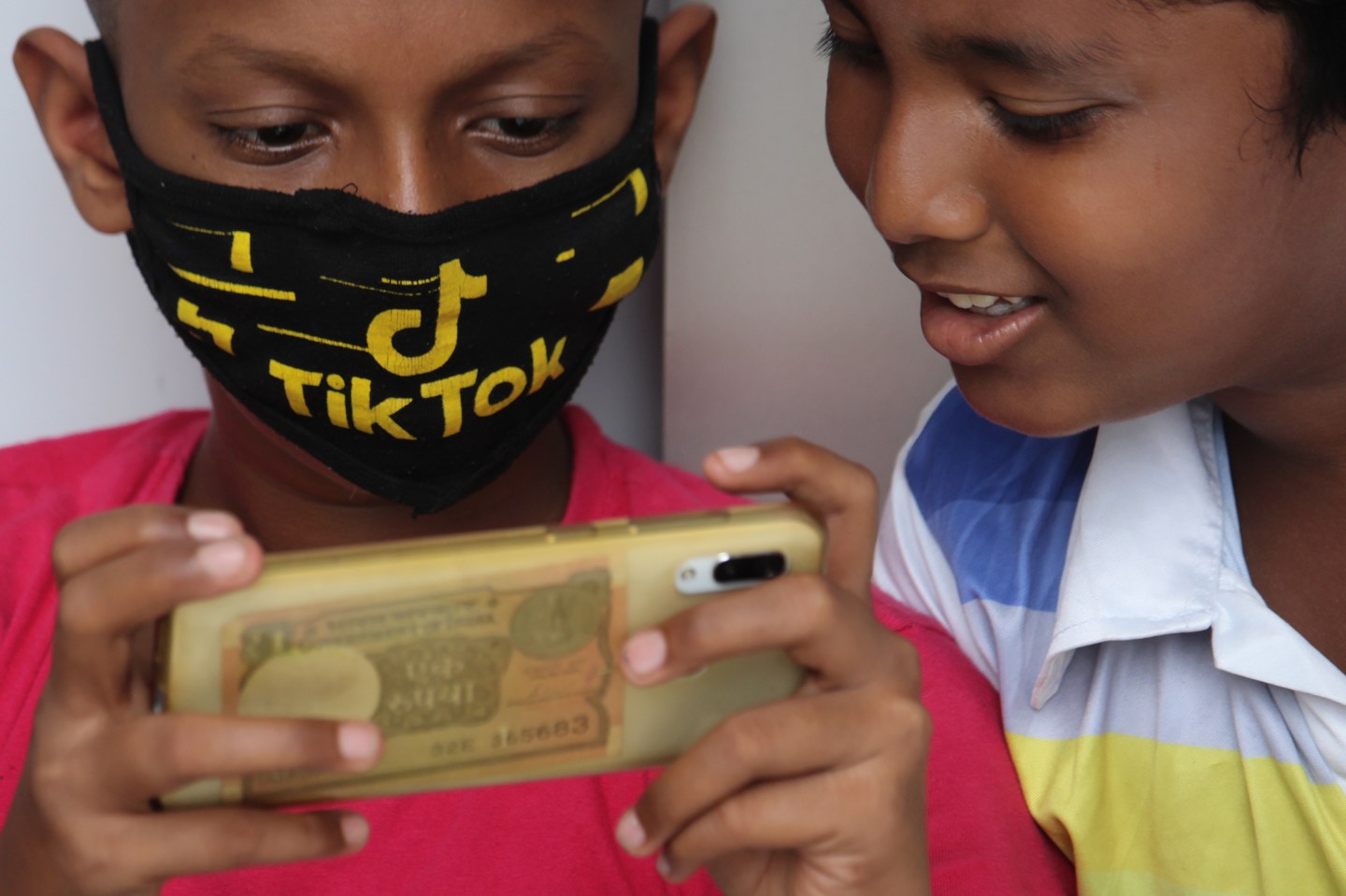 TikTok is not giving children around the world equal levels of protection on its app, child advocates have claimed.

Fairplay, a nonprofit that campaigns for a healthier online experience for kids, on Tuesday released research indicating European minors get better protections on the increasingly popular service than those in other parts of the world.

Fairplay and 38 other advocacy organizations wrote to TikTok urging it to end this “design discrimination.”

“TikTok has over a billion active users, and various global estimates suggest that between a third and quarter are underage,” their letter to TikTok CEO Shou Zi Chew read.

“The safety and privacy decisions your company makes has the capacity to affect 250 million young people globally, and these decisions need to ensure that children and young people’s best interests are realized, and realized equally.”

So, what kind of discrimination are we talking about here?

If you’re a European TikTok user between the ages of 13 and 17, the company gives you an “age-appropriate experience” in which some features, such as direct messaging, are unavailable. That part of TikTok’s policy does not apply elsewhere in the world.

Seventeen-year-olds opening TikTok accounts in the U.K. and certain other European countries are directed to keep their accounts private, but teens of the same age outside Europe are defaulted to public accounts.

What’s more, Fairplay’s researchers found, many people in Slovenia, Ethiopia, and South Africa will not find TikTok’s policies and support in their local languages.

“These documents and services are critical to children’s ability to consent to the data practices of a platform and to be able to use it safely and effectively, including the ability to turn on additional privacy or safety features,” they wrote.

The researchers also found conflicting minimum age requirements in some countries’ TikTok policies, with the Indonesian version of the document setting the age variously at 13, 14, or 21, depending on which section is being read.

Fairplay’s report did not exclusively target TikTok—it also questioned why Instagram only defaults 16- and 17-year-olds’ accounts to private in some countries—but TikTok took the brunt of the attack.

Meanwhile, TikTok has also come under fire from European privacy regulators in the past couple days.

On Monday, the Italian data protection authority said it had formally warned TikTok against profiling its users for targeted advertising purposes—and expressed particular fears for the privacy of TikTok’s younger users.

TikTok is in the process of changing its legal justification for processing user data in Europe, where the General Data Protection Regulation (GDPR) demands a valid reason for doing so. TikTok previously based its processing on user consent, but has now switched to the fuzzier justification of saying it and its marketing partners have a “legitimate interest” in targeting ads at people, based on their personal information.

Europe’s privacy regulators have already issued guidelines that say “legitimate interest” is not an appropriate reason for intrusively tracking people for marketing purposes, and that’s the line the Italian watchdog is now taking: Real user consent is the only option, it told TikTok.

The Italian authority also warned that the “legitimate interest” legal basis could allow kids to see personalized ads “including unsuitable contents,” because TikTok has problems enforcing its minimum age limit. Under the GDPR, the data of users younger than age 16 can only be processed with parental consent.

And on Tuesday, the Spanish data protection authority joined the party, announcing that it too had launched an inquiry into TikTok’s processing of personal data for advertising purposes.

TikTok said Tuesday it had decided to pause the change to the “legitimate interest” legal basis, which had been due to take effect Wednesday. At the time of publication, it had not commented on the Fairplay report and letter.

The Irish data protection authority—which has ultimate jurisdiction over the company in the EU, as that’s where its European headquarters are located—has also been conducting a pair of investigations into TikTok.

One, involving the way it processes the data of children, is due to result in a decision sometime around late August. The other Irish probe covers its transfers of data to China—an issue which could see TikTok face difficulty maintaining any services at all in Europe.

This article was updated to include TikTok’s statement.