Former Twitter employee tells Jan. 6 committee Trump would have been banned long ago if he were ‘any other user’ 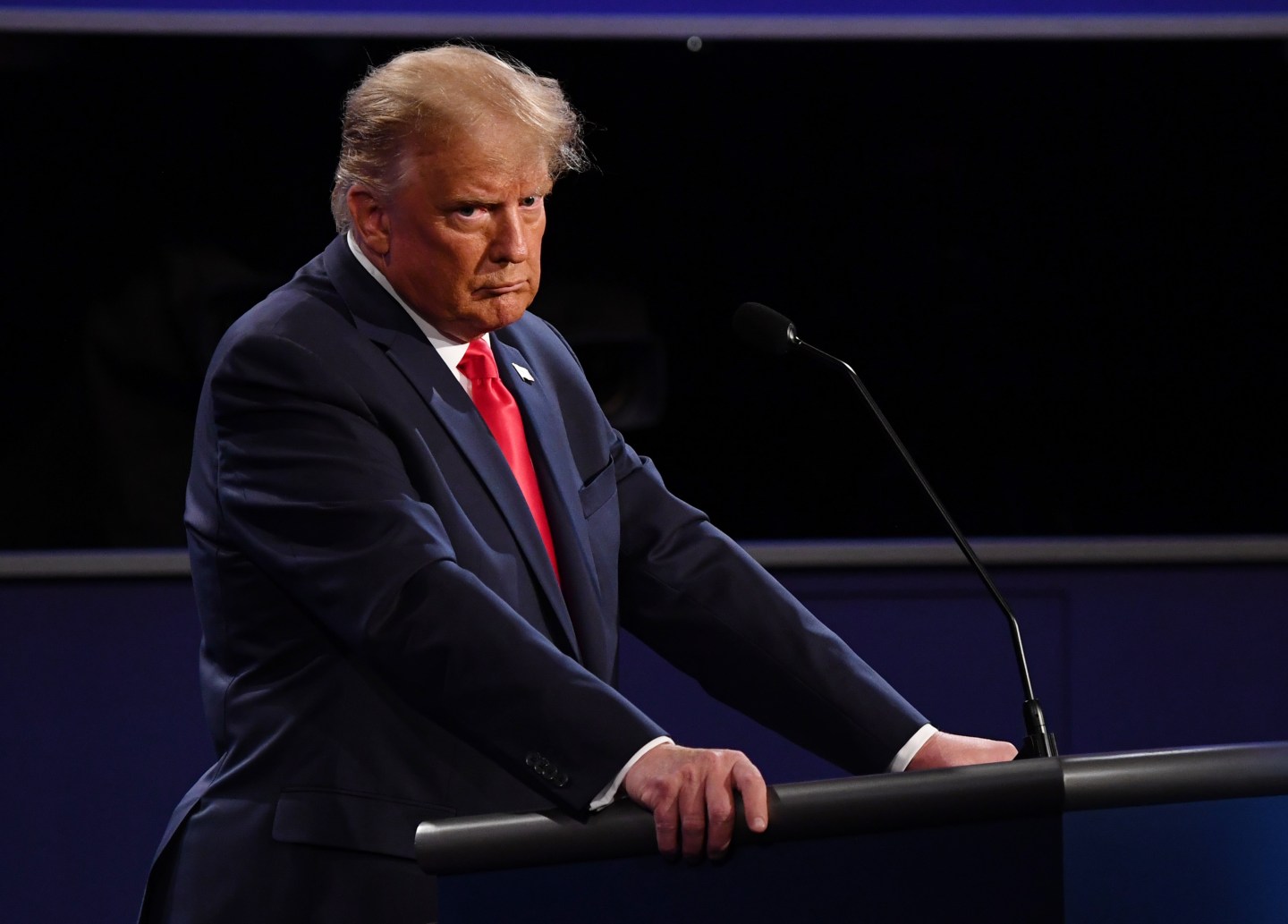 Former President Donald Trump told a far-right group known as the Proud Boys to “stand back and stand by” during a 2020 presidential debate in September.

That was months before the January 6th attack on the Capitol that triggered Twitter to ultimately suspend Trump’s account, a condition that remains to this day.

With a bipartisan panel in the House of Representatives now investigating the insurrection on January 6, an anonymous former Twitter content moderator has pulled back the curtain on what Twitter did and didn’t do regarding Trump’s tweeting privileges.

Twitter started considering a stricter content moderation policy after those remarks at the September debate, the former Twitter employee testified to the Jan. 6 committee in remarks that were  played today, with Rep. Jamie Raskin saying they were on a team responsible for content moderation from 2020 to 2021.

“My concern was that the former president for seemingly the first time was speaking directly to extremist organizations and giving them directives,” the employee told the committee. “We had not seen that sort of direct communication before, and that concerned me.”

It wasn’t until Jan. 8 that Twitter officially suspended Trump, citing the “risk of further incitement of violence.”

“If former President Donald Trump were any other user on Twitter, he would have been permanently suspended a very long time ago,” the employee testified.

The employee also testified that he believed Twitter relished in the knowledge that they were the favorite and most used social media by the former president, which increased the company’s power in the social media realm.

The Twitter employee also flagged a tweet that Trump posted on Dec. 19, 2020 — saying it was impossible that he’d lost the election, and there would be a big protest on Jan. 6 in DC, “be there, will be wild.”

“After this tweet on December 19th, again it became clear not only were these individuals ready and willing,” the employee testified. “But the leader of their cause was asking them to join him in fighting for this cause in DC on Jan. 6th.”

The employee felt as if a mob was being organized. And, it was. The insurrection left hundreds injured and some dead.

“I very much believe that Donald Trump posting this tweet on Dec. 19 was essentially sticking a flag in D.C. on January 6th for his supporters to come and rally,” they said.

Twitter did not immediately respond to Fortune’s request for comment, but a spokesperson previously told Insider that the company and the committee have had an “ongoing, productive engagement.” The company also said it was “clear-eyed about our role in the broader information ecosystem” regarding the events of January 6th, but it nevertheless took unprecedented action in early 2021.