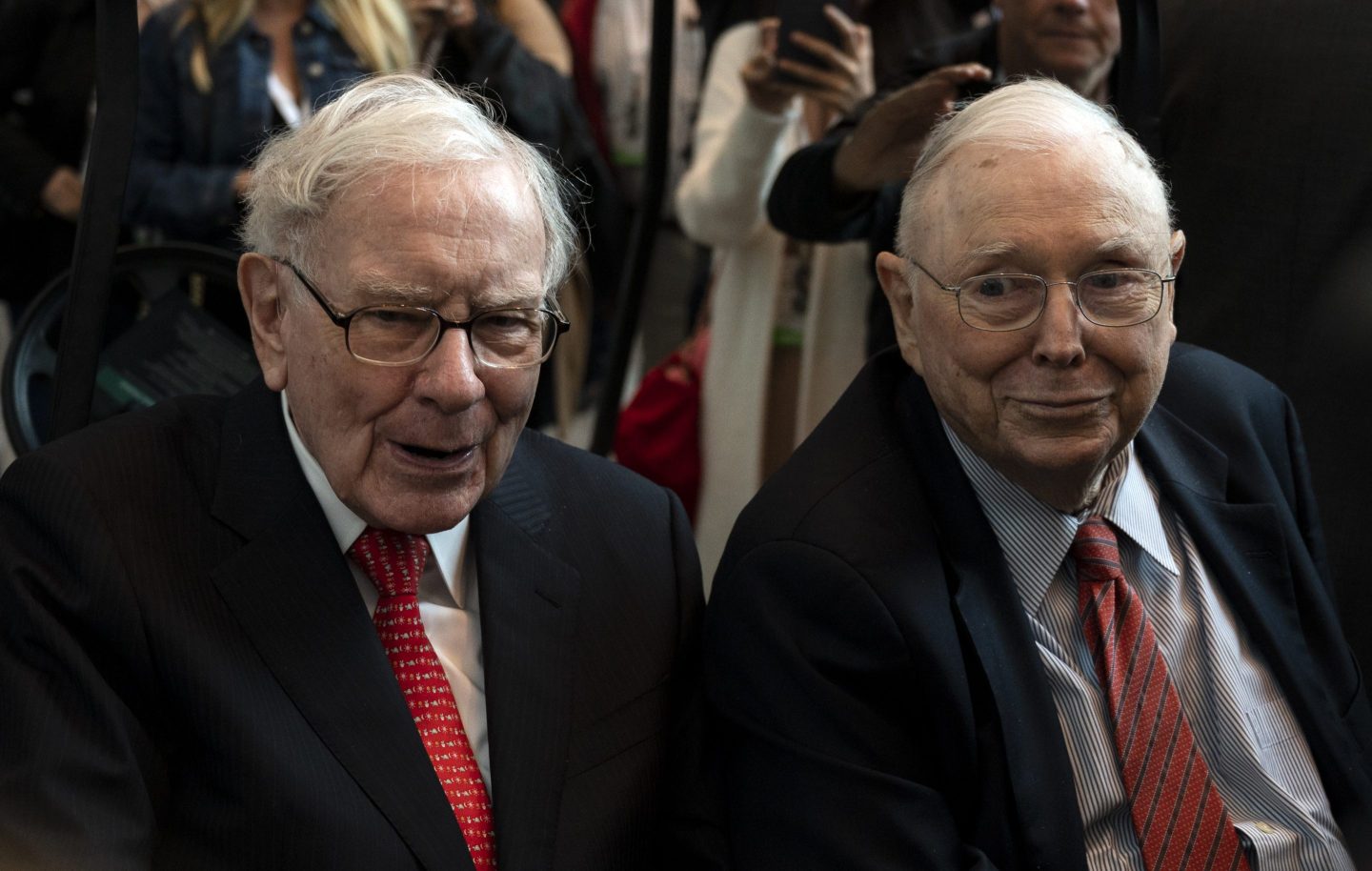 One of crypto’s fiercest critics is roaring again.

Charlie Munger, vice chairman of Berkshire Hathaway and Warren Buffett’s business partner, has voiced his dislike for digital currencies since long before the current crypto winter, and was at it again in an interview with the Australian Financial Review, published Tuesday.

“Crypto is an investment in nothing,” Munger told the AFR. “I regard it as almost insane to buy this stuff or to trade in it.”

Munger’s recent remarks came after the onset of the most recent “crypto winter,” an unraveling that has seen crypto’s market cap lose two-thirds of its value, recalling the last crash in the space that occurred in 2018, when Bitcoin’s price dropped by some 80%.

But even in less wintery times, Munger was scathing. He likened crypto to a venereal disease in March, adding that he was proud that he’d avoided it and saying he regards it as beneath his contempt.

The next month, at Berkshire Hathaway’s annual shareholder meeting, Munger called crypto “stupid and evil,” while Buffett said that “it doesn’t produce anything.”

Business partners and friends, the nonagenarians Buffett and Munger have built Berkshire Hathaway into an investment giant that recorded $90 billion in net income last year.

‘Either delusional or evil’

In Munger’s interview with AFR, the 98-year-old billionaire said the industry was full of bad actors selling worthless digital coins. His remarks come as Wall Street expects the crypto crash to get a lot worse.

There remains a question of when or if Washington will call for regulatory action against the crypto industry. California Governor Gavin Newsom has already made a move to craft regulations for digital currencies, following closely in President Biden’s footsteps with the issue.

Munger, of course, has already weighed in on crypto regulation, saying last December that China made the right call by banning it.

Munger told the AFR that he stresses investments in stocks, saying they are a superior investment, as they are pieces of real businesses.

Anyone who buys or sells crypto, on the other hand, is undermining the existing monetary system in his view.

“I think anybody that sells this stuff is either delusional or evil,” he told the AFR. “I’m not interested in undermining the national currencies of the world.”