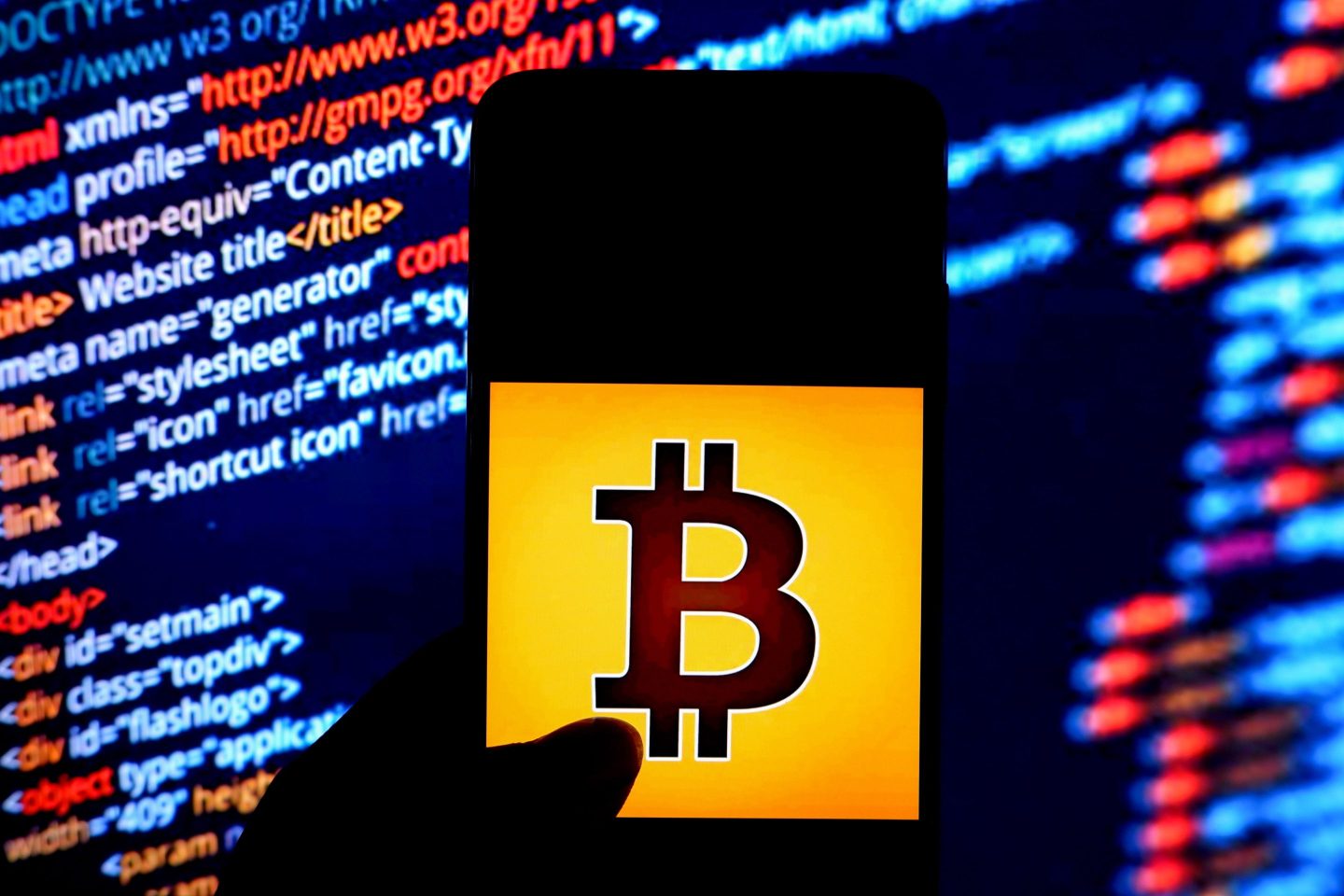 The crypto industry has been rocked by troubled lenders, collapsed currencies, and an end to the easy money policies of the pandemic that fueled a speculative frenzy in financial markets.
Avishek Das—SOPA Images/LightRocket/Getty Images

The lopsided prediction underscores how bearish investors have become. The crypto industry has been rocked by troubled lenders, collapsed currencies, and an end to the easy money policies of the pandemic that fueled a speculative frenzy in financial markets.

Some $2 trillion has vanished from the market value of cryptocurrencies since late last year, according to data compiled by CoinGecko.

But overall, this sector remains a polarizing one: while some 28% of the overall respondents expressed strong confidence that cryptocurrencies are the future of finance, 20% said they’re worthless.

Bitcoin has already lost more than two-thirds of its value since hitting nearly $69,000 in November and hasn’t traded as low as $10,000 since September 2020.

“It’s very easy to be fearful right now, not only in crypto, but generally in the world,” said Jared Madfes, partner at Tribe Capital, a venture capital firm. He said the expectations for a further drop in Bitcoin reflect “people’s inherent fear in the market.”

The crypto crash is likely to put further pressures on governments to step up regulations of the industry. Such supervision is seen as positive by majority of respondents, since it could improve confidence and lead to broader acceptance among institutional and retail investors.

Government intervention will also probably be welcomed by consumers burned by the collapse of so-called stablecoin TerraUSD and troubled middlemen like Celsius Network and broker Voyager Digital Ltd.

Central banks are also considering developing their own digital currencies for use in digital payments.

But neither the recent price drops — nor the potential challenge from central banks — are expected to significantly upend the industry by dethroning the two dominant tokens, Bitcoin and Ether. A majority of respondents anticipate that one of those two will remain a driving force in five years even while a significant share sees central bank digital currencies taking on a key role.Play Video

There was a broader consensus about one corner of the market: Nonfungible tokens. NFTs became famous for attraction valuations in the millions of dollars for pictures of monkeys during the height of the crypto boom. But the overwhelming majority of those surveyed consider them to be just art projects or status symbols, with only 9% seeing them as an investment opportunity.

Moreover, those hunting for the next asset-price bubble may do well to look elsewhere, since speculative manias rarely strike the same asset class twice. Ultimately, the next big run-up is expected by most respondents to be entirely unrelated to cryptocurrencies, with NFTs, the next generation of the internet known as web3 and other blockchain developments seen as having low chances of setting off the next frenzy.

“The next financial bubble is always something different than the last bubble, so the majority is absolutely right on this one,” said Matt Maley, chief market strategist at Miller Tabak + Co.