Warren Buffett pledged to give away his $96 billion fortune. What will his three children get? 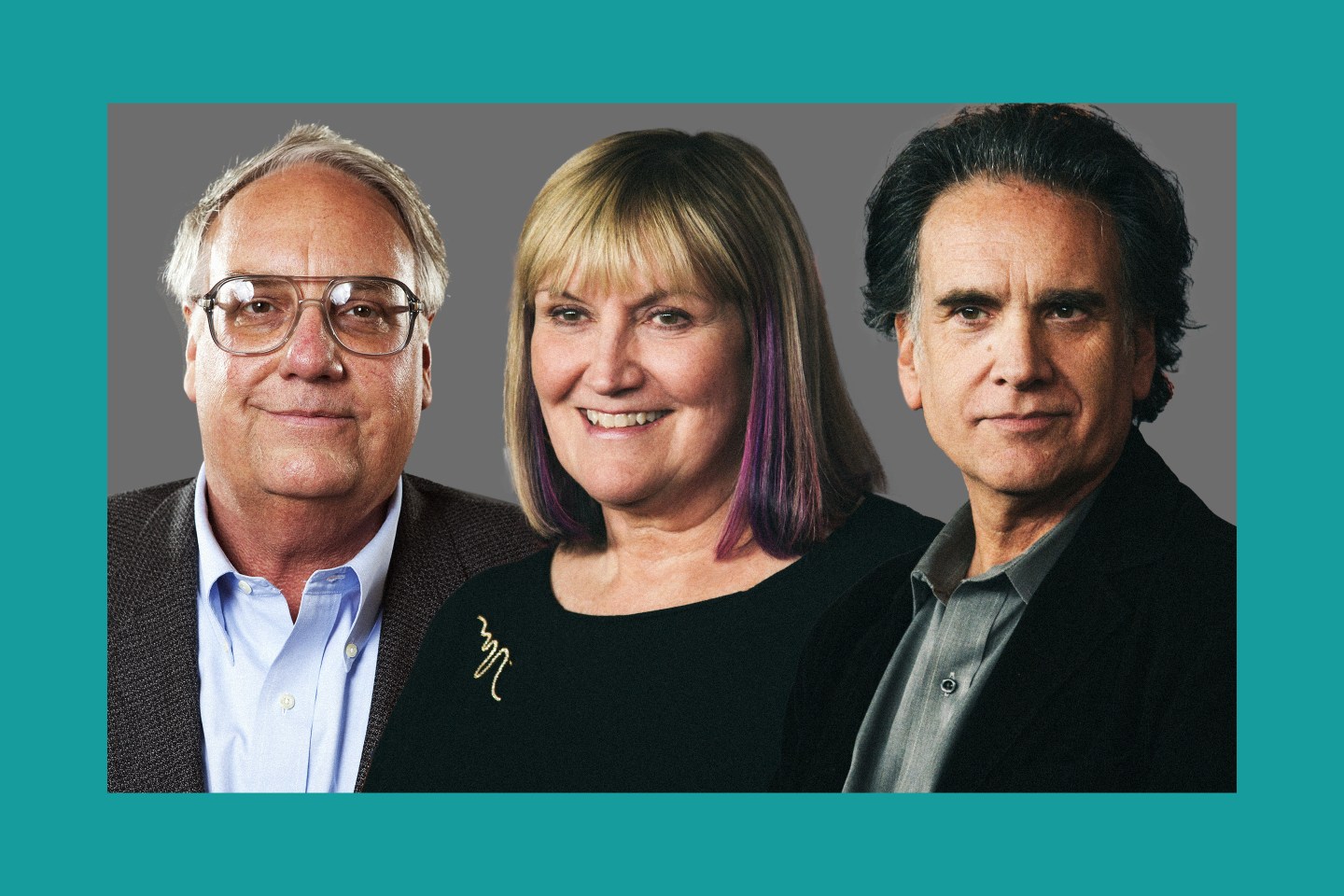 Billionaire investor Warren Buffet famously told Fortune in 1986 that he would give his children “enough money so that they would feel they could do anything, but not so much that they could do nothing.” 36 years later, at age 91, Buffett maintains his children won’t be receiving an inheritance from his $96 billion fortune. Yet they do have roles in his estate plans through their respective foundations.

Buffett generated both surprise and praise when he announced in 2006 that he planned to donate 85% of his stock in Berkshire Hathaway to charitable foundations, the majority to the Gates Foundation. After founding the Giving Pledge in 2010 with philanthropists Bill and Melinda Gates, Buffet went even further, explaining in a pledge letter that over 99% would be given away to charitable organizations during his lifetime and after his death. While this pledge may have seemingly excluded his own three children from becoming heirs to his hundred-million-dollar fortune, it’s not so simple.

Some of his wealth will be passed down to his children in the form of gifts to their respective philanthropic organizations. That will provide some income and influence for them, but Buffett likely had another goal in mind: giving them meaning and purpose.

“As I tell my clients, financial and estate planning is not only the transmission of wealth, it is also about the transmission of values to the next generation,” explained Jonathan Shenkman, President of Shenkman Wealth Management. “The charity can use the stock proceeds to fund its philanthropic goals and achieve its missions in any way it chooses.”

Buffett has already made headway on his plans to redistribute his estate. His lifetime giving reached $48 billion this June. While Buffett’s children will not be receiving a massive fortune for their personal use after his death, they’re by no means cut out of the estate. In 2012, Warren pledged to his children Berkshire Hathaway stock valued at about $2.5 billion to be paid out to each of his children’s foundations.

Who are Warren Buffett’s children?

Buffett has three children, all of whom operate their own nonprofit organizations.

Susan (Susie) Buffett, who is now 68, runs the Sherwood Foundation, an organization based in Nebraska that supports a range of nonprofits that support child development. Susie is also a chair of the nonprofit Buffett established in honor of his late wife, the Susan Thompson Buffett Foundation.

Howard Buffett, who is 67, manages farms in both Nebraska and Illinois. The Howard G. Buffett Foundation supports charities and nonprofits committed to finding agricultural solutions to end world hunger, conflict mitigation globally, and partners with law enforcement with the goal of supporting public safety. His son, Howard Warren Buffett, has worked as a director for his foundation.

Peter Buffett, aged 64, and his wife Jennifer run the NoVo Foundation, an organization that funds initiatives to end violence against women and girls and supports Indigenous communities and other marginalized groups. Peter wrote a 2013 op-ed in the New York Times in which he highlighted how traditional charitable giving often enforced power dynamics and he instead encouraged philanthropists to examine structural inequities in society. Peter is also an Emmy-winning musician and composer. He has two children. His daughter Nicole is an artist designing NFTs.

According to the New York Times, the three Buffett children were not shocked, nor disappointed, when their father announced he intended to give virtually all his wealth away.

Buffett’s children explained his parenting style was in line with his own personal principles of living without excessive luxury. Howard Buffett told the New York Times in 2006, “It was always clear we were not going to get a lot of money. If my dad said, ‘either you can have $50 million a year personally or $50 million a year for the foundation,’ I’d put it in the foundation.”

Peter explained to NPR in 2010 that his father’s principles about teaching financial independence were rigid. During his 20s, Peter asked his father for a loan during a period of financial trouble—he was denied. Peter told NPR, “That support didn’t come in the form of a check. That support came in the form of love and nurturing and respect for us finding our way, falling down, figuring out how to get up ourselves.”

Their gratitude for the emotional support over financial assistance isn’t to say it was never frustrating to be denied access to a fortune so seemingly within reach. Susie told Fortune in 1986, “I basically agree with him. But it’s sort of strange when you know most parents want to buy things for their kids and all you need is a small sum of money—to fix up the kitchen, not to go to the beach for six months.”

Shenkman noted that their salaries running their organizations are a source of income, and one way Buffet ensures their financial security. “Whether or not they receive a fortune from their dad, they will likely still be on stable ground financially based on their personal accomplishments,” he said.

How much will Buffett’s children receive from his estate?

According to Peter Buffett, the Buffett children each received a gift of $90,000 in Berkshire Hathaway stock when they were younger. Peter explained in an NPR interview that he received his stock when he was 19 as the only personal inheritance he received, and he spent it on recording equipment. According to Fortune, Buffet gave his children a few thousand dollars at Christmas.

On Buffett’s 82nd birthday in 2012 he announced the largest gift to his children’s organizations yet. He doubled his previous commitment, pledging 12.2 million shares of Class B stock, to be broken up into annual gifts averaging $100 million. When Buffett’s estate is fully redistributed, each organization is set to receive $2.5 billion total. Buffet has indicated he wants his fortune donated in the decade after his death.

Gillian Howell, who is the Head of Client Advisory Solutions at the private foundation management services firm Foundation Source, explained that nonprofits have to shift how they operate after receiving gifts that dramatically increase their endowments, such as Buffett’s donations to his children’s organizations. The foundations may need to hire more staff and plan how they’re going to manage the stock they are gifted. “They’ll be thinking about what they need to do to take their organizations to the next level,” Howell explained. “[The foundations] will think about how much deeper they can go to their commitments to the community,” she added.

Benjamin Trujillo, a senior advisor at the Moneta Group who specializes in estate planning, explained that the organizations were unlikely to sell all the shares immediately given the historic success of Berkshire Hathaway stock. “I imagine they are going to ride the increase in value and treat it as a long term investment for their organization,” he said. While Howell noted it is usually best practice for a nonprofit to sell gifts in stock, it depends on each organization’s portfolio and strategy.

In his 2012 letter announcing his plans to give his children’s foundations more stock, Buffett praised his three children’s work with their foundations: “I knew you would apply your considerable brains and energies in order to make the most of the funds from my gift. However, you have exceeded my high expectations.” Buffett did not allocate the funds towards any specific project but left it up to his children. He signed it: “Love, Dad.”