The Pringles spider? The potato chip brand says its famous mustachioed mascot has an arachnid doppelgänger 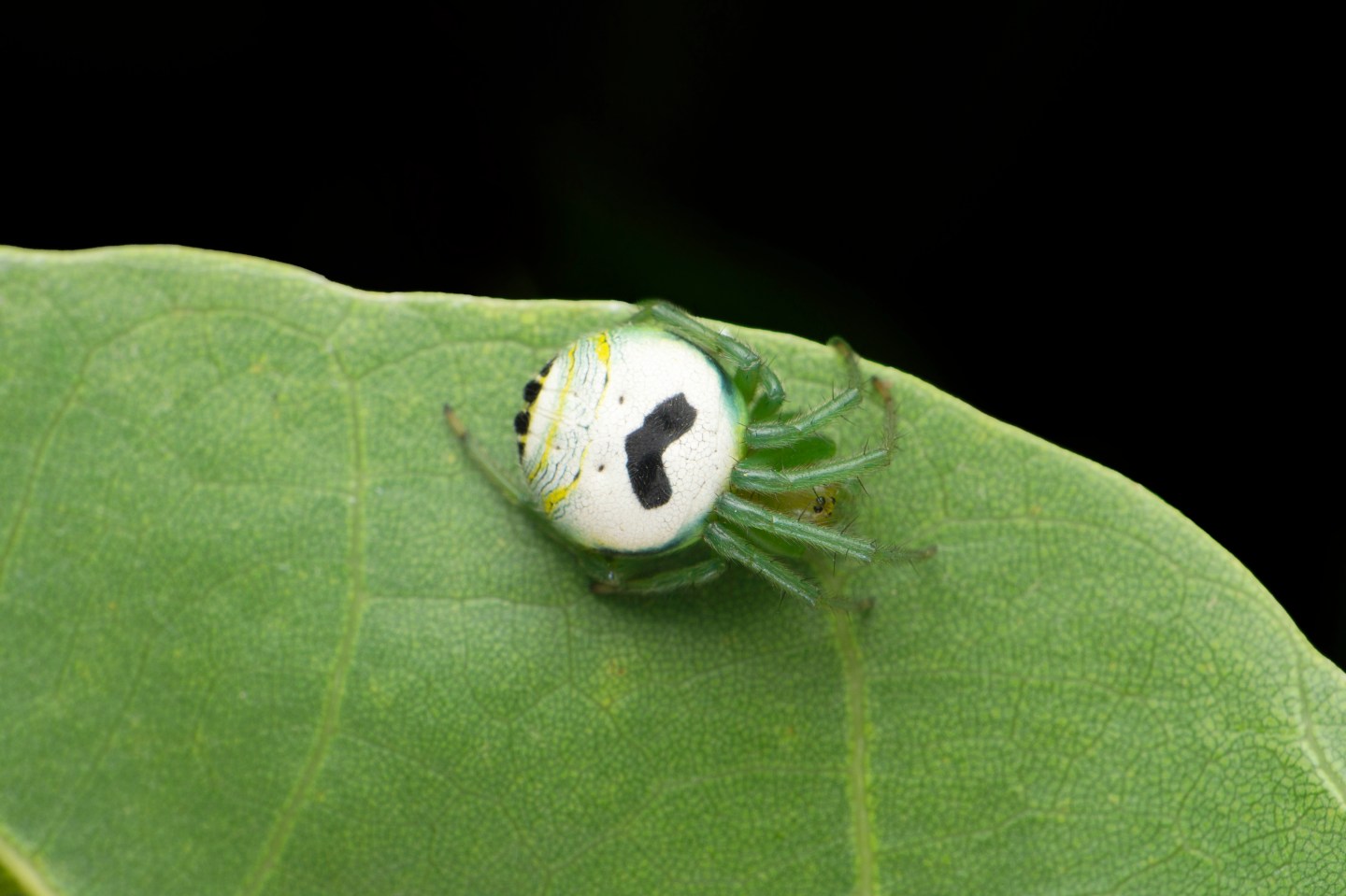 Publicity stunts are nothing new in the retail world, but they’re usually not centered around things that make large segments of the population squirm.

That’s not stopping Pringles from rolling the dice, though. The potato chip brand has launched a petition to urge the International Society for Arachnology to recognize the arachnid currently known as the kidney garden spider as the Pringles spider.

The move comes after someone noticed that the markings on the spider’s abdomen bear some resemblance to the famously mustachioed Pringles mascot.

“In 1968 the world was introduced to the iconic Pringles can and logo, but little did we know there was a creature amongst us who was unknowingly spreading the Pringles love,” said Mauricio Jenkins, U.S. marketing lead for Pringles in a press release. “We’re thrilled to rally fans to help us recognize this spectacular spider, and welcome it into the Pringles family.”

For those whose arachnophobia hasn’t kicked in yet, the company is letting them “adopt” one of the spiders.

Pringles is promising that the first 1,500 people who sign the petition will get a free can of chips—but only if at least one arachnid organization publicly acknowledges the spider as the “Pringles Spider” by Oct. 31. If the scientists don’t lean into the stunt, no chips for anyone.

Also, the petition already has over 4,000 signatures.

The kidney garden spider is generally found in southern, eastern, and southeastern parts of Asia. It’s nonvenomous and grows to as large as nine millimeters (about three-eighths of an inch).