Most of your bosses are planning layoffs if a recession hits 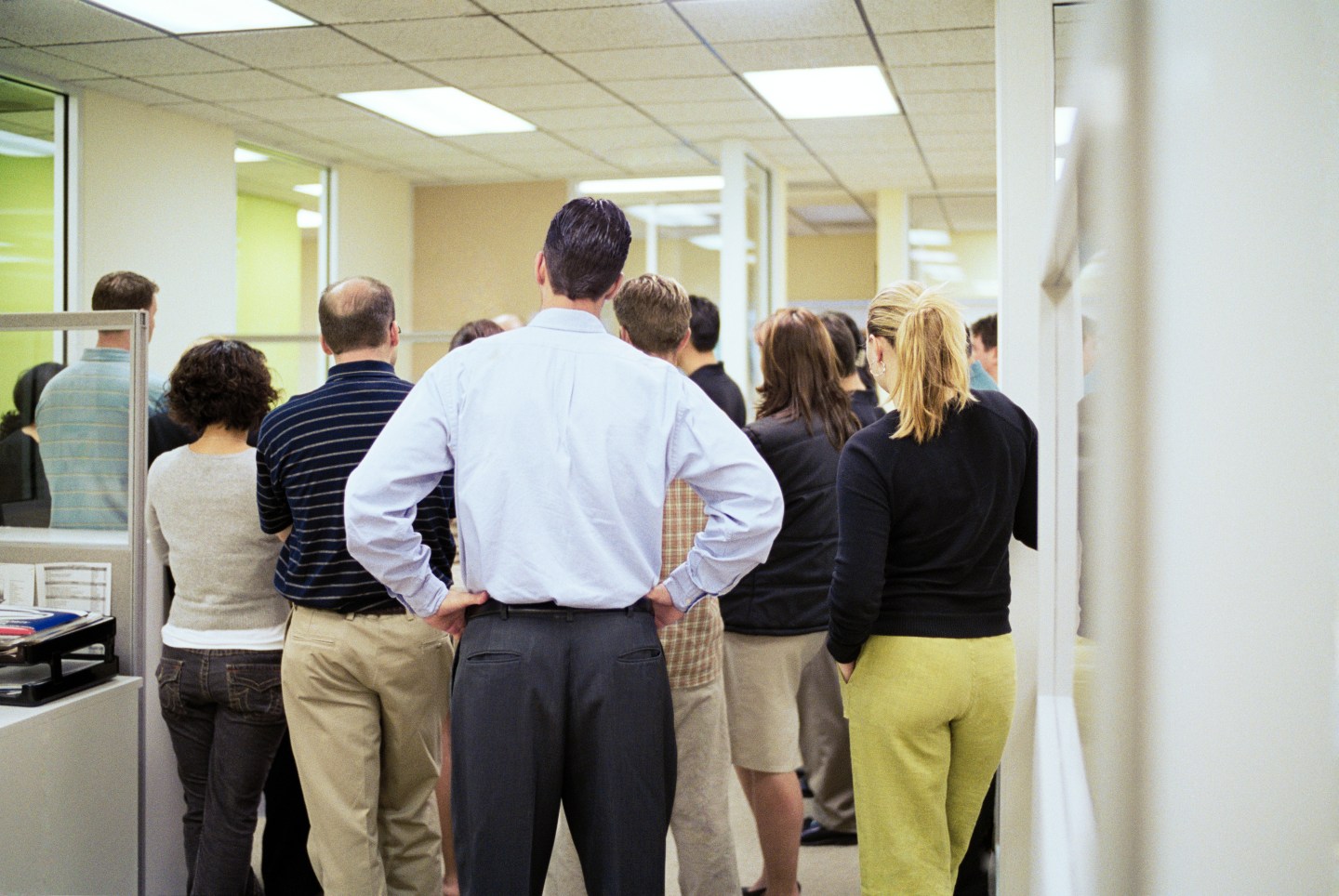 Recession storm clouds have been looming for quite some time. Turn left or right, and you’ll find economists and executives predicting and preparing for the worst, citing the invasion of Ukraine, high inflation, and the current cost of living.

Despite enjoying a tight labor market and a subsequent Great Resignation, workers are currently squirming in their chairs. About 80% of U.S. employees expressed being scared regarding their job security in case of a recession, according to Insight Global’s survey of 1,000 U.S. workers this past June.

And their fears are not totally unfounded, considering 87% of managers in the same poll responded that if a recession hits, they’d “likely” need to lay off workers.

In early June, Coinbase made news for planning to reduce about 18% of its workforce after crypto value plummeted in the winter. And Netflix continues to do rounds of layoffs in light of subscriber loss.

While more than 16,000 tech employees were let go in May, according to Layoffs.fyi, Kory Kantenga, LinkedIn senior economist, countered that despite concerns about the sector, the job postings site saw no “notable drop-off in our data just yet.”

Also, in the fated month of June, as Tesla CEO Elon Musk announced that he planned to let go of 10% of salaried staff. Michael Burry, the hedge funder made famous by The Big Short, isn’t making the future labor market sound any better for office workers.

“I see a bifurcated labor market developing as unskilled and semiskilled remain in short supply, but white-collar workers, having proven their redundancy during COVID, will find gross excess in the labor market, pressuring wages at the end,” Burry tweeted in a post that, like nearly everything he puts up online, he deleted quickly afterward. In other words, Burry thinks white-colllar workers are screwed.

But despite all these fears from workers and managers alike, the job market is still going strong. The most recent U.S. jobs report, released July 8, shows that 372,000 jobs were added in June. Despite slowing spending, there are still about two jobs posted for every unemployed individual.

This survey, though, shows that layoff anxiety is just as strong, for workers and managers alike.