Inflation just overtook the American consumer. Are we already in a recession? 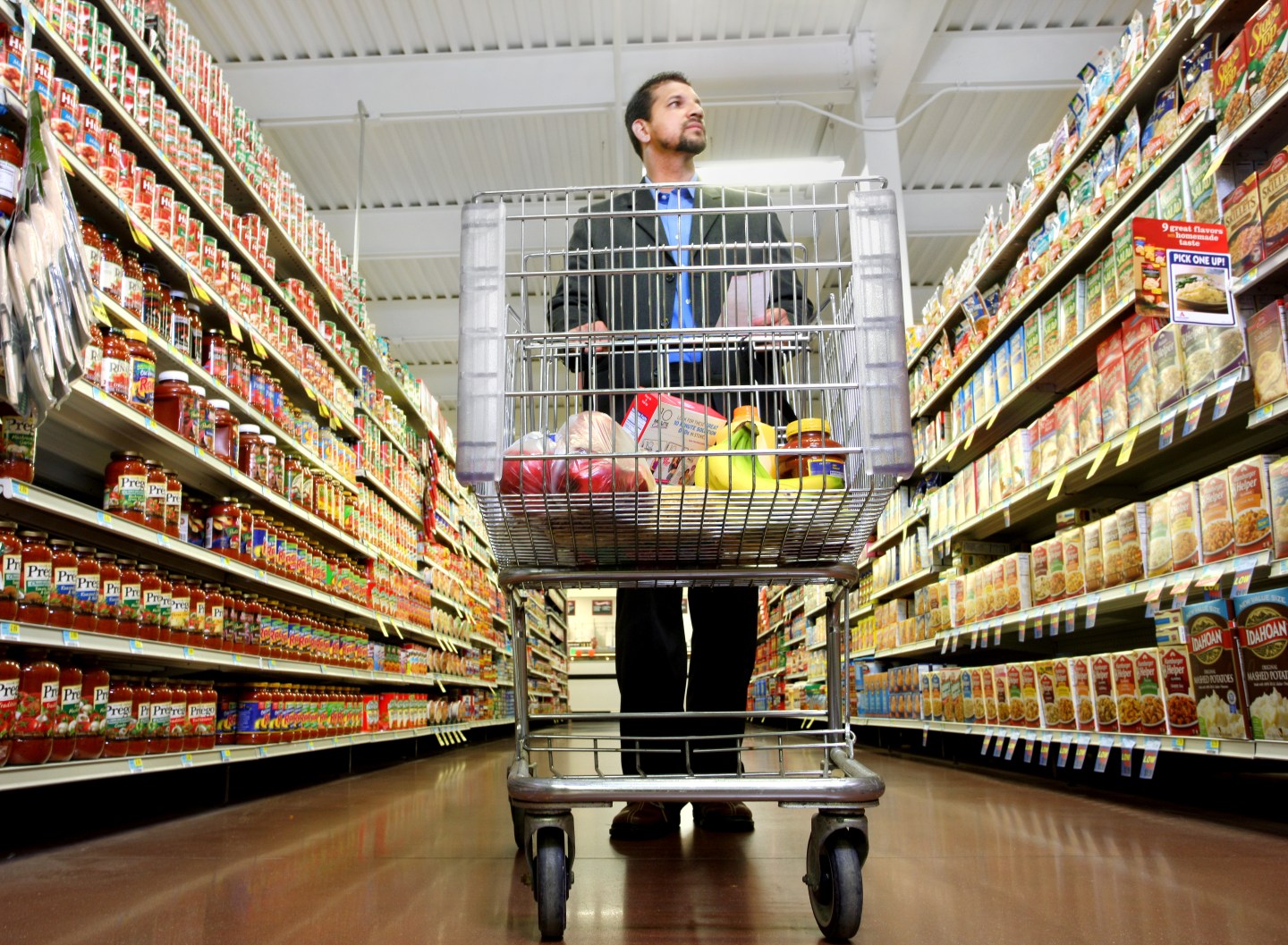 The American shopper is slowing down.
Getty Images

The recession is coming, or at least so we’ve heard.

What if it’s already here?

For most of 2022, consumers have continued to spend in the face of the highest inflation in 40 years. That’s been the clearest indication of a healthy economy and a recession that is still in the distance, even though GDP actually declined in the first three months of the year.

But the strength of the consumer is beginning to wane, according to new data released Thursday from the Bureau for Economic Analysis (BEA).

Personal consumption expenditures (PCE), BEA’s measure for consumer spending, increased just 0.2% in May, representing its smallest incremental increase this year. That number follows more robust growth of 0.6% in April and 1.2% in March. But that’s an unadjusted number, not factoring in inflation.

May’s gain translates to a 0.4% drop in spending on an adjusted basis, according to the report. With household spending representing about 70% of the U.S. economy, that drop might mean a second quarter of economic contraction. Two consecutive quarters of a contracting economy define a recession, so inflation could have broken the American consumer’s ability to keep the economy growing.

Thursday’s consumer spending report follows downward revisions by BEA on Wednesday to its GDP estimates from Q1. GDP shrank 1.6% in the first months of 2022, rather than the 1.4% that the bureau had initially reported.

“Today’s data show that U.S. consumers are not quite as in good health as we had originally anticipated,” says Michael Pearce, a senior U.S. economist at Capital Economics. “And really, that’s not a surprise,” he added, citing the impact that inflation and increased interest rates have had on consumers.

Inflation continued to increase in May to a four-decade high of 8.6%, according to the Bureau of Labor Statistics, despite hope that it was beginning to cool off in April with a brief drop to 8.3% following a previous high of 8.5% in March.

In response, the Fed has initiated three hikes to its baseline interest rate. Its third hike earlier this month of 75 basis points was its largest since 1994.

BEA’s most recent report includes some cause for optimism with regards to inflation, however. Its core PCE price index, which excludes food and energy costs and which the Fed uses when making monetary policy decisions, showed a year-over-year increase of 4.7% in May, down from 4.9% in April.

The overall outlook of the U.S. economy, however, is not hopeful. “Growth is now looking a lot weaker over the first half of this year,” says Pearce. As a result, Capital Economics has revised its estimates for Q2 growth to 1%, after initially projecting 2.7%.

“We expect growth to remain below trend over the second half of the year too,” wrote Pearce in a note from Capital Economics in response to Thursday’s BEA report.

Pearce says that it does not yet seem like a recession is inevitable, though he admits he does not have all the data to make the most accurate estimate possible.

“It’s possible for those factors to cause the headline [inflation] figure to come in negative,” he says. “But I think the broader point here is that if you were to just look at what is happening to supply and demand in the economy, if you were just looking at consumption growth and investment growth, it’s clear that they’re slowing, but that growth is still positive.”

BEA will share U.S. GDP data for Q2 2022 on July 28. If that data shows negative economic growth, it’s likely that the National Bureau of Economic Research (NBER), the nonprofit academic organization that officially declares recession periods in the U.S., will argue that the economy has entered one.

Other economists and business leaders are not as optimistic as Pearce that GDP will remain positive in Q2.

“We think we’re in a recession,” ARK Invest’s Cathie Wood told CNBC’s Squawk Box on Tuesday. “A really big problem out there is inventories, the increase of which I’ve never seen in my career, and I’ve been around for 45 years.” Wood was referring to inventories that have piled up at major retailers across the country, further evidence that growth is slowing.

“We’re talking about the best-managed companies in the world, if you’re talking about Walmart and Target,” she said. “They know how to manage supply chains, so if they have problems, we think there are a lot more problems.”

Pearce, however, says that inventories are not necessarily correlated to economic growth or contraction.

“[Inventory fluctuations] don’t really tell us much about what’s happening on the ground,” he says. “That’s more about the easing of supply shortages.”