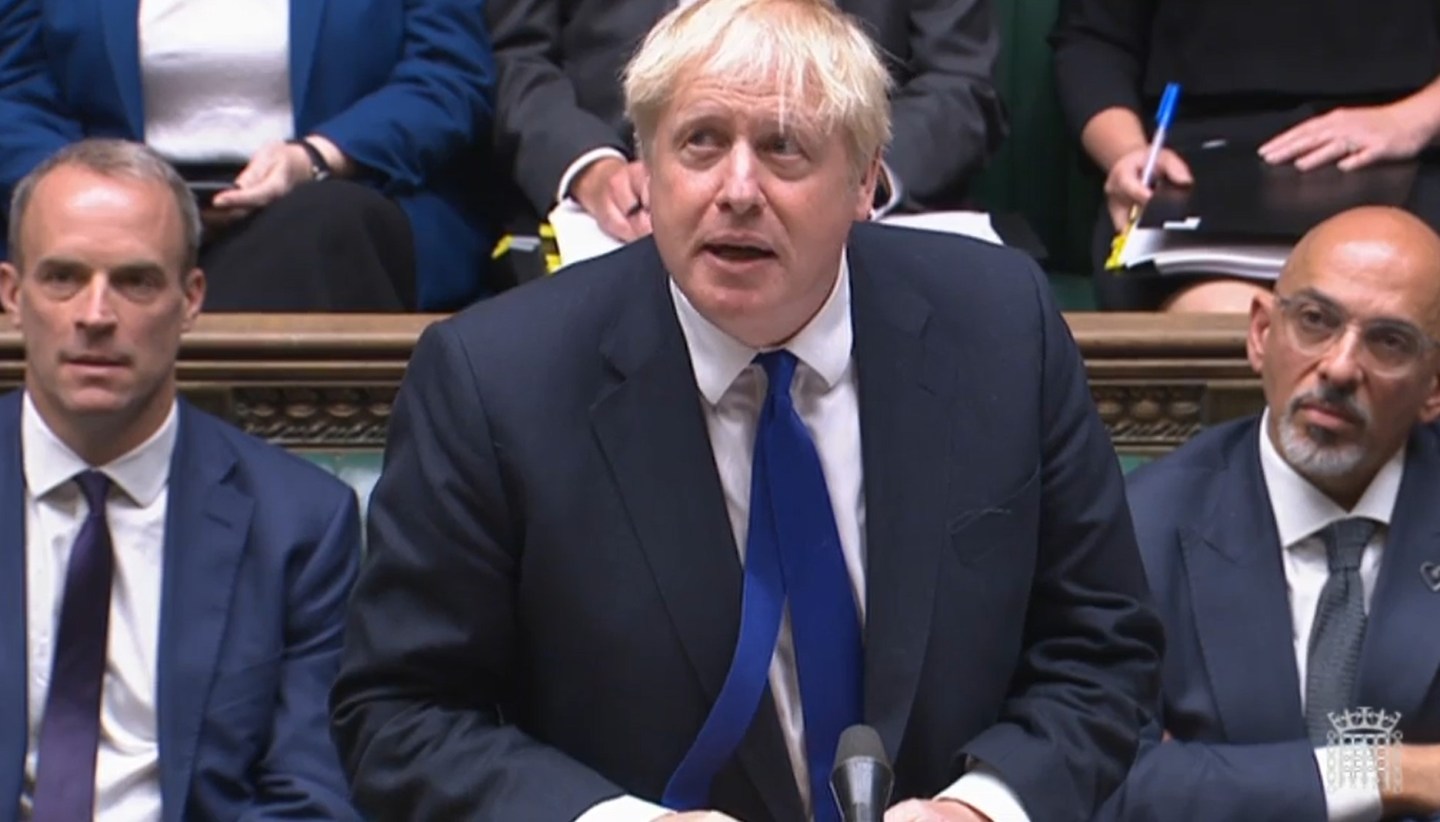 The pound strengthened and UK stocks rose on reports that Prime Minister Boris Johnson is planning to resign.

Investors said the news may spell some initial relief for U.K. assets, which have been battered by the country’s high inflation, weak economy and political uncertainty.

“FX markets will be hoping that any new leader would strive to restore party unity and allow the Tories to govern more effectively at a time when a cost of living crisis casts a long shadow over the economy,” said Valentin Marinov, head of G10 currency research at Credit Agricole.

Officials familiar with the premier’s thinking have told Bloomberg News that Johnson intends to leave. The political pressure has been cranking higher after a string of high profile resignations and calls to resign from senior figures, including his newly appointed Chancellor of the Exchequer Nadhim Zahawi to step down.

Other strategists said the moves in the pound may only be temporary.

“The pound rallying on the Boris resignation news is just odd,” said Jordan Rochester, a currency strategist at Nomura, noting it’s not clear the next leader will give the economy a fiscal boost. “But I have had a few folks say to me they think this is a reason to buy GBP so clearly it’s a sentiment driven move.”