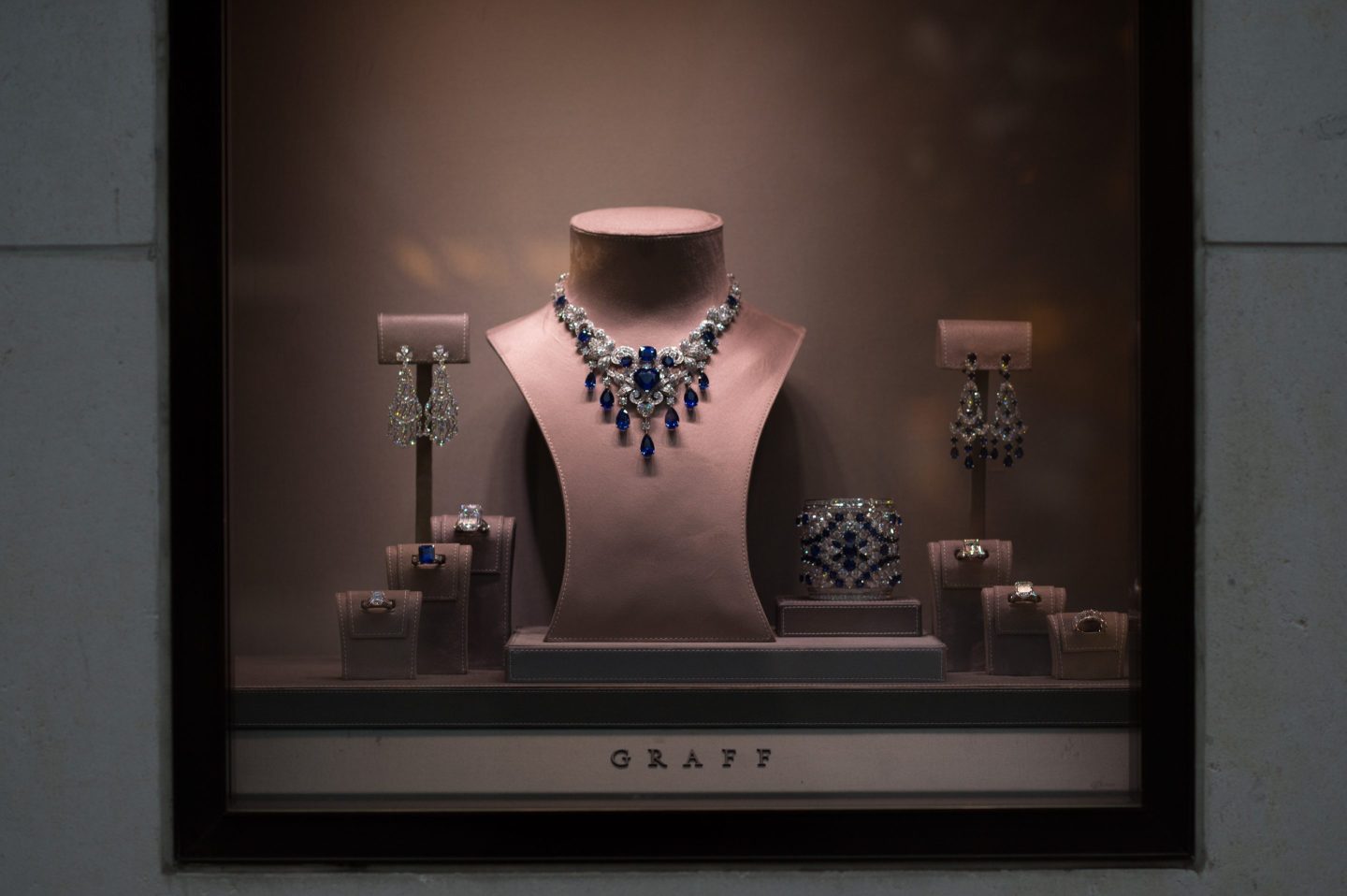 Luxury jeweler Graff paid the ransom in November to prevent more of its data from being published.
Craig Warga—Bloomberg/Getty Images

Luxury British jeweler Graff Diamonds Corp. paid $7.5 million ransom in Bitcoin to a Russian hacking gang after it leaked data on the jeweler’s high-profile clients, according to a London lawsuit.

Graff, that counts Middle East royalty among its client base, sued its insurer for losses over the extortion saying that the payment should be covered under their policy. The Travelers Companies Inc. is refusing to pay the jeweler’s loss caused by the Bitcoin ransom, Graff alleges.

Ransomware group Conti attacked the high-society jeweler in September 2021, leaking data about the Saudi, UAE and Qatar royal families. Conti apologized to the families in an unusual move for a hacking group, but threatened to leak more of Graff’s data.

“Our goal is to publish as much of Graff’s information as possible regarding the financial declarations made by the US-UK-EU neo-liberal plutocracy, which engages in obnoxiously expensive purchases when their nations are crumbling under economic duress,” the group said according to reports at the time.

Conti accepted Graff’s offer of half their initial demand of $15 million to a Bitcoin wallet on Nov. 3, 2021 to stop more of its data being published. Since then, the price of Bitcoin has plummeted, meaning Graff paid the ransom at one of Bitcoin’s highest-ever prices.

It is not clear if Conti cashed out the Bitcoin payment at that time. Graff’s payment would have been worth 118 Bitcoin on Nov. 4—but in London on Tuesday, 118 Bitcoin was worth a much-lower $2.3 million.

“The criminals threatened targeted publication of our customers private purchases,” a Graff spokesperson said. “We were determined to take all possible steps to protect their interests and so negotiated a payment which successfully neutralized that threat.”

“We are extremely frustrated and disappointed by Travelers’ attempt to avoid settlement of this insured risk. They have left us with no option but to bring these recovery proceedings at the High Court,” they said.

Laurence Graff controls the closely held jeweler and is worth $5.9 billion according to the Bloomberg Billionaire Index.

Representatives at Travelers did not respond to multiple requests for comment. Lawyers representing the insurer declined to comment.

—With assistance from Jonathan Browning, Emily Nicolle and Ryan Gallagher.