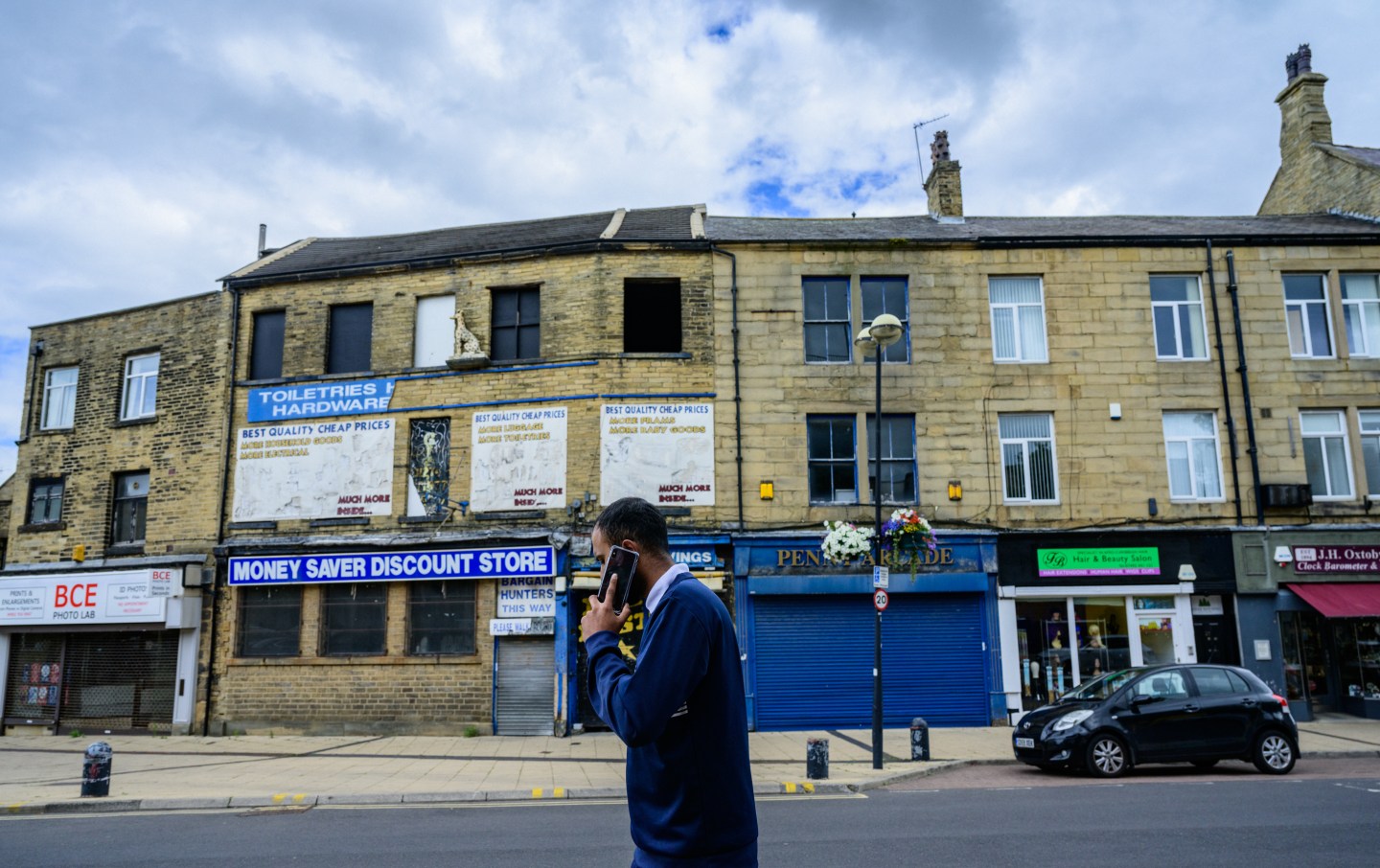 Seemingly everyone from JPMorgan Chase CEO Jamie Dimon to Goldman Sachs analysts have issued a recession warning this year, cautioning that an economic downturn is inevitable. Today, even former presidential candidate Andrew Yang got in on the act. Tech entrepreneur Elon Musk went as far as saying the U.S. economy is already in one, with only an official announcement missing.

A recession is generally identified by a decline in GDP over two consecutive quarters, something that is looking increasingly likely to happen this year, if it hasn’t happened already. And with the Federal Reserve continuing to hike interest rates in a bid to slow down the economy and tame runaway inflation, the question on everyone’s mind now is whether any eventual recession will be severe, moderate, or even noticeable.

But not all banks are buying into the odds of a severe recession just yet.

“It’s going to be a bumpy ride, but we’re not really sold on this recession idea,” Frederic Neumann, co-head of Asian economic research at HSBC, told Bloomberg on Wednesday.

Responding to Bloomberg Economics’ recently revised forecast that increased the likelihood of a recession occurring within the next 12 months to 38%, Neumann said that while it is hard to be optimistic about global economic prospects right now, there are silver linings that indicate a recession—or at least a severe one—is not yet guaranteed.

What makes the buildup to a potential 2022 or 2023 recession different from past ones, according to Neumann, is the strength of average consumers and their willingness to keep buying.

“American consumers are seeing $2.7 trillion in excess savings,” Neumann said, referring to the massive share of pandemic-era savings many American households built up over the past two years.

“That’s a lot of ammunition to power yourself through,” he added.

Many economists and financial analysts have cited the persevering strength of consumers as a reason to believe a moderate recession is more likely than a severe one.

In May, Goldman Sachs analysts argued that Americans’ ability to maintain high spending relative to their incomes was a positive sign for an economic “soft landing”—wherein the Fed is able to bring down inflation without causing a severe decline in economic activity or uptick in unemployment. Also in May, Harvard economist Jason Furman said that high consumer savings and spending was one of two factors that made him “relatively unworried about a recession over the next year.”

From goods to services

While consumer spending is likely to remain elevated, Neumann said that the patterns of how consumers spend might change, but that won’t necessarily reflect a decline in spending activity altogether.

Many consumers are likely to “shift away from goods consumption towards services,” according to Neumann, with the move towards spending more on services already apparent with the return of more pre-pandemic lifestyles and activities.

Neumann noted that the shift away from spending on goods—which soared during the pandemic—will likely lead to some decline in manufacturing and trade, which would constitute a potential recessionary signal.

“We might be looking at negative year-over-year growth in trade,” Neumann said. “In year-to-year terms, export growth will be negative, and that is essentially a trade recession.”

Manufacturing slowdowns and a drop in demand for consumable goods are already hitting European and Asian factories—partly because of the ongoing effects of the Ukraine War—while U.S. factory activity last month slowed to a two-year low in response to the Fed’s tightening monetary policy.

But Neumann says that even a slowdown in manufacturing and trade won’t be enough to keep consumers at bay after two years of pandemic-era living.

“We still have a lot of pent-up demand, and we still have inventory rebuilding coming through. In that sense, we’re not going to see things falling off the cliff in trade terms necessarily,” he said.