The economy probably just plunged into a recession, according to a real-time data tracker used by a key Federal Reserve bank 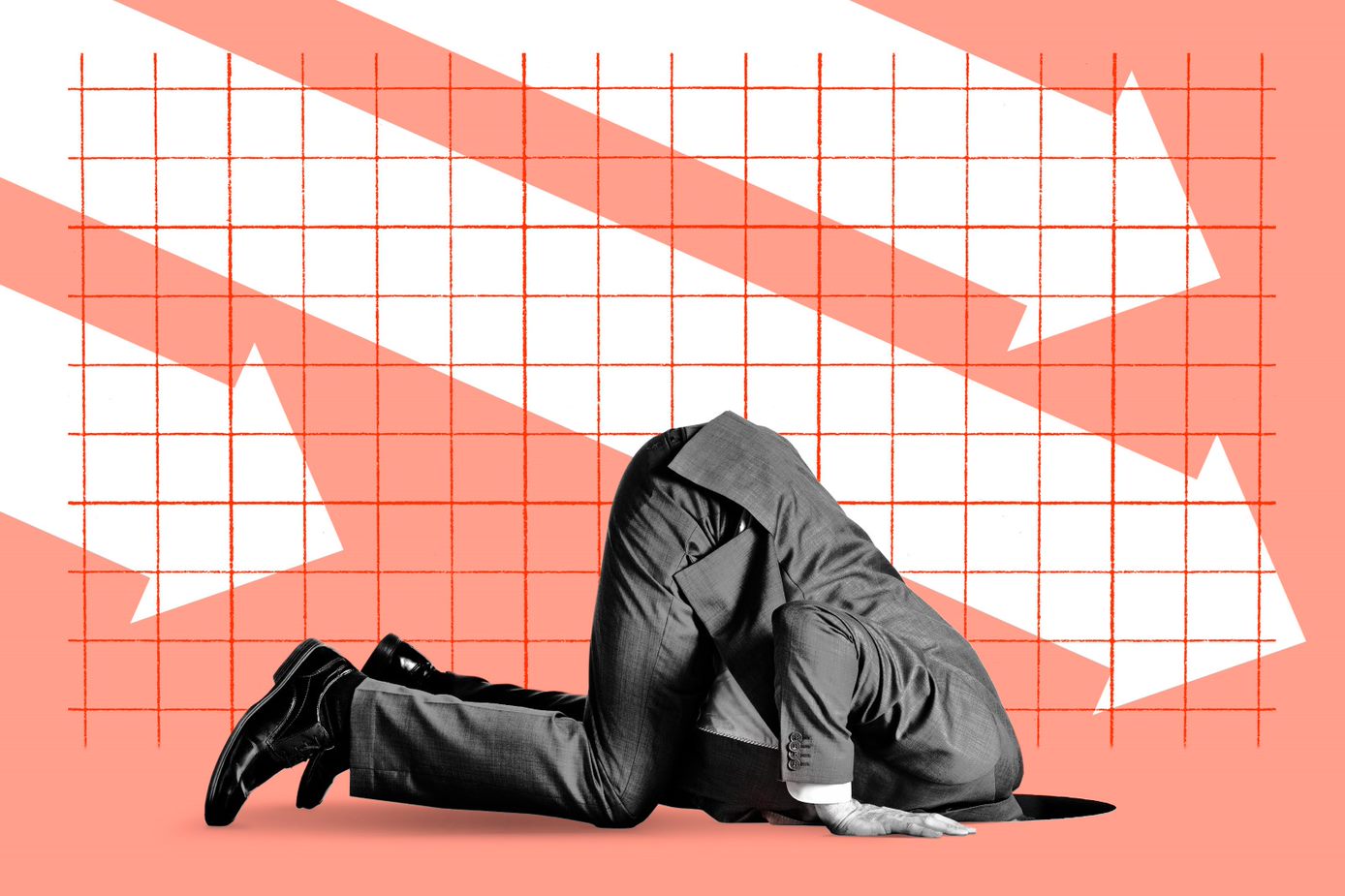 There’s been no shortage of recession predictions so far this year, with everyone from JP Morgan Chase CEO Jamie Dimon to billionaire investor Carl Icahn warning of the potential for an imminent economic downturn.

But some experts have gone even further, claiming the U.S. is already in the midst of a recession; the only thing missing is the official declaration.

In May, Elon Musk said the U.S. was “probably” in a recession that could last up to 18 months, and argued it’ll be “tough going” for many. Then, just this Tuesday, ARK Invest’s Cathie Wood said she agrees with the Tesla CEO and world’s richest man, pointing to rising inventories at retailers as a sign of growing economic weakness.

Musk and Wood’s arguments are based on the widely accepted technical definition of a recession, which involves a period of two consecutive quarters of gross domestic product (GDP) contraction.

And on Friday, they got some supporting evidence from nothing less than one of America’s central banks. Or at least its website.

The Federal Reserve Bank of Atlanta’s GDPNow tracker now predicts that second-quarter GDP will contract by 1%. That’s quite the dip from the tracker’s early June prediction for an increase of 1.3% in the second quarter.

If the Atlanta Fed’s pessimistic outlook is correct, coupled with the 1.6% decline in GDP seen in the first quarter, it would mean two consecutive quarters of a shrinking economy, and therefore a recession.

Of course, what determines a recession is not quite as airtight as just two consecutive down quarters. The National Bureau of Economic Research, which is often seen as the official judge of business cycles, defines a recession as “a significant decline in economic activity that is spread across the economy and that lasts more than a few months.”

Still, every recession since World War II has included a two-quarter consecutive decline in GDP, and that definition remains widely accepted on Wall Street.

George Saravelos, Deutsche Bank’s global co-head of FX Research, wrote in a Friday research note that multiple GDP trackers he monitors have moved into negative territory for the second quarter. That means “the U.S. economy may already meet the definition of a technical recession,” he said.

Saravelos argued that, for the stock market, this means weaker economic growth and recession fears are now the “dominant market drivers,” taking the place of inflation, which hit a four-decade high 8.6% annual rate in May.

The same day, another analyst, Guggenheim’s Matt Bush, also published a note saying the slowing economy likely signaled the onset of a recession.

Of course, not everyone is convinced that the newest GDP tracker data means we’ve hit a true recession.

“It’s increasingly likely that U.S. real GDP contracted for two consecutive quarters in the first half of 2022. But unless the U.S. starts to see outright job losses, this period looks more like a slump than an outright recession,” Bill Adams, chief economist for Comerica Bank, told Fortune on Friday.