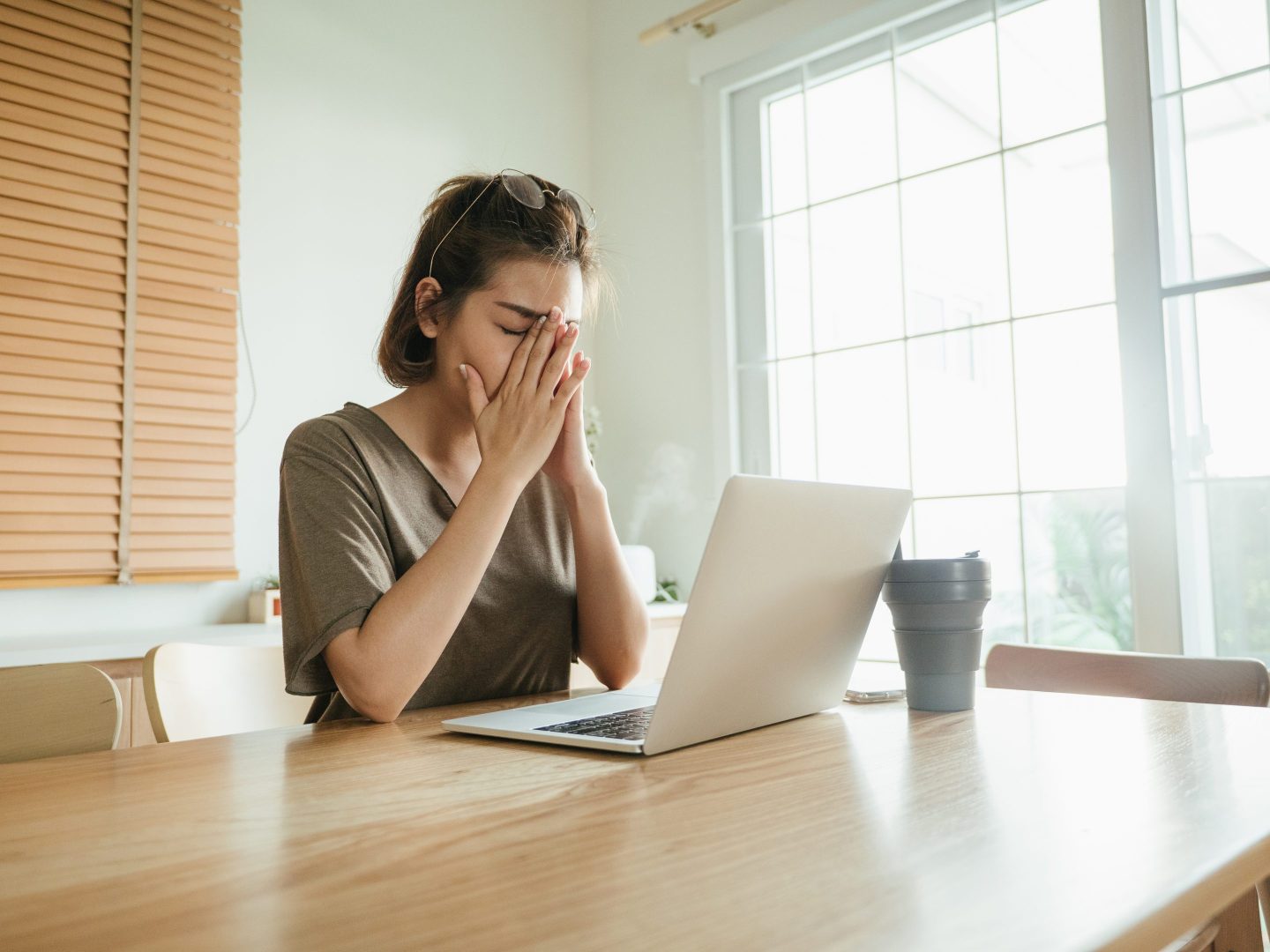 Tim Fung, the chief executive officer of Airtasker, explains how sending an email to his staff about working hours taught him to ignore the clock.
Getty Images

The chief executive officer of online mobile marketplace Airtasker has a lesson for all people tasked with managing a team: “Don’t get caught up on hours in the office.”

Tim Fung, speaking on BBC’s CEO Secrets, recounted an experience he had shortly after founding Airtasker when he and cofounder Jonathan “Jono” Liu would often work until 9 p.m. or 10 p.m. every night. Fung explains that while he and Jono were working late into the evening, their employees would often leave before 6 p.m.

“We saw people going home sometimes at 4:30, sometimes at 5:30, and it made us start to think, were these people as committed to Airtasker as we were?” Fung said.

Fung and Liu then decided to send an email out to the entire staff explaining that employees of the company were required to be in the office from 9 a.m. to 6 p.m. every single workday.

“Needless to say, that didn’t go down very well,” Fang lightheartedly noted. “We got some very sharp and rapid feedback from all of our staff.”

The heavy-handed move pushed the two founders to stop and reflect on what was important and how the company should trust people and empower them to get their jobs done in a flexible work environment.

“I guess the moral of the story is, don’t measure people based on hours; do measure them on the impact they can have on the business,” Fung concluded.

Airtasker is a Sydney-based company that provides a platform for people to advertise “casual jobs” like gardening and cleaning. Founded in 2012, the company has a market capitalization of $123.23 million and has 4.7 million members globally.

In the post-pandemic way of working, flexibility is everything.

But flexibility requires trust. A new study published by Harvard Business Review found that employees were more likely to shirk on the job and cheat if they were being closely watched than if they were left alone. The study found that trust, communication, and fairness were all required for workers to feel morally responsible enough to not slack off when being monitored.

As the world moves to four-day workweeks, hybrid work styles, and fully remote work—and more work happens out of sight—Fung’s lesson in trusting workers first over hours logged becomes all the more important.