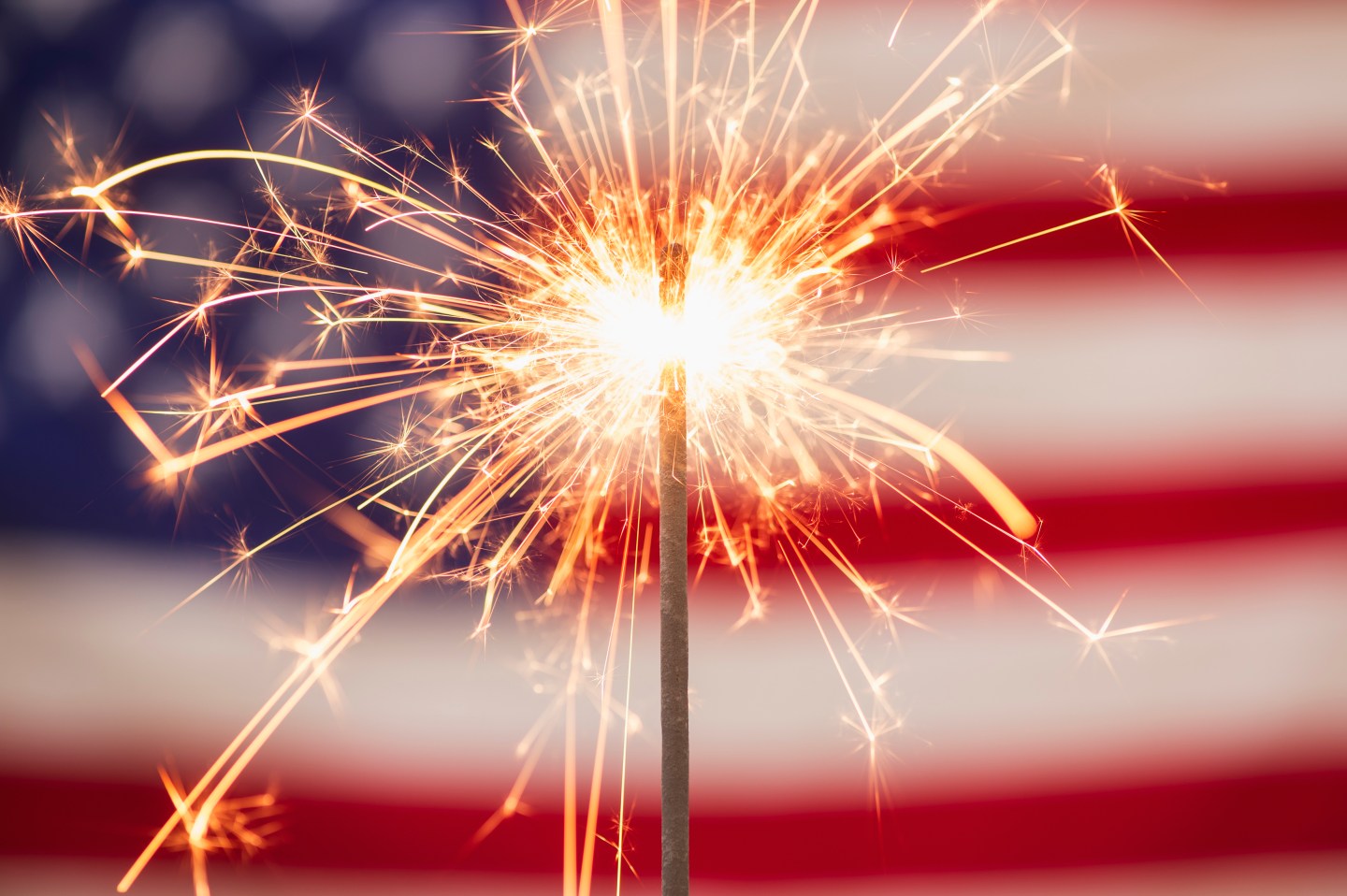 What's open on the Fourth of July?
Tetra Images—Getty Images

Independence Day 2022 feels like the most freedom most people have had for a long time.

After two years of celebrations that were largely shut down because of the pandemic, Americans are ready to celebrate.

Travel, both by air and roads, is expected to hit its highest levels since 2019. And millions more will spend the day grilling, lounging by the pool and perhaps enjoying a cocktail. If you’ve got business to conduct or errands to run, though, it’s going to be a bit dicey.

Retailers are still struggling with staffing issues, meaning some stores that would normally be open will close their doors today. And since that will take place on a case-by-case basis, rather than a company-wide one, you’ll definitely want to call before you head out anywhere to double-check hours. Government offices, of course, will also be closed on the holiday.

Here’s a look at what stores and services are open as you prep the fireworks in 2022.

Are banks open on July 4?

They’re not. Because it’s a federal holiday, banks will be shut down on July 4. As always, you can use ATMs to get cash or put money into your account.

Will there be any mail delivery on July 4?

Nope. The U.S. Postal Service doesn’t operate on federal holidays. Both UPS and FedEx are giving their employees the day off as well. Only express critical shipments will be delivered. And all UPS shops and FedEx Kinkos will be closed as well.

Is the stock market open on July 4?

Take a day off from trading. The New York Stock Exchange, Nasdaq and bond markets are all closed. They’ll reopen Tuesday the 5th.

Which department stores are closed for Independence Day?

With retailers overstocked, this is going to be prime July 4 for bargain hunters. But not every major retailer takes advantage of the opportunity. Costco will be closed on the holiday. And many locally owned small businesses that might normally be open could choose to take the day off as well.

Which department stores are open on Independence Day?

You’ve got a wide assortment of choices.

Walgreens – Open on July 4. (Some pharmacies may have reduced hours, however)

Which grocery stores are open on Independence Day?

Don’t expect too much trouble restocking your fridge or cooler. Like retailers, most grocery stores are open today, ready to help people who decide on a spontaneous get-together.