GSK’s new vaccine hire looks beyond COVID in quest for next hit: ‘The potential is there to really make a much better flu vaccine’ 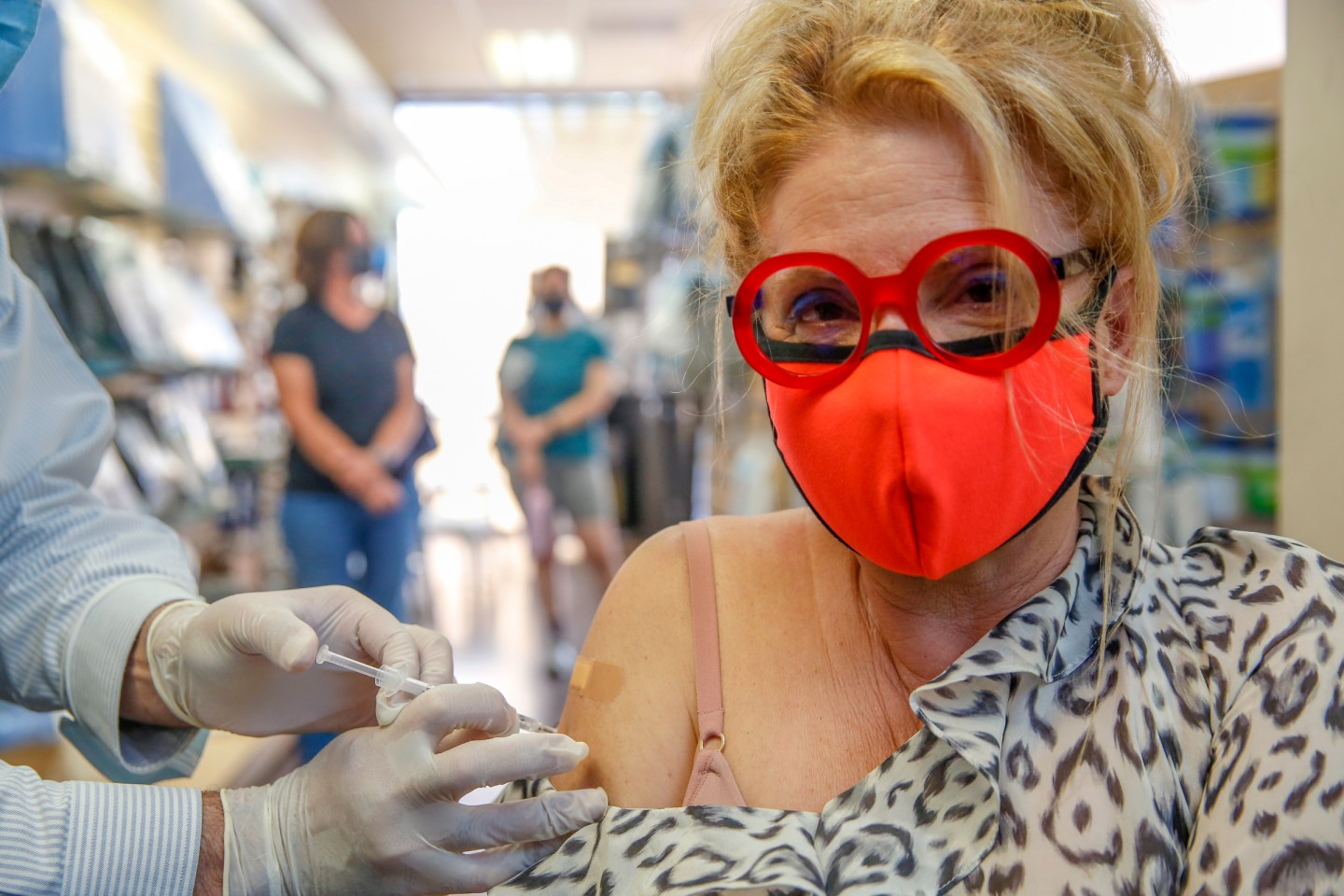 GSK Plc is planning to launch a COVID shot that comes almost two years after Pfizer Inc. took the world by storm. For Phil Dormitzer, it’s a reminder of why he was hired at the UK drugmaker: to help return its immunization business to the top after it stumbled during the pandemic.

Dormitzer, who left Pfizer to become GSK’s global vaccine research chief, will need to move beyond the COVID shot and deliver some breakthroughs to challenge his former employer and other rivals. The pressure is on as the British company prepares to spin off its consumer unit this month.

“The focus on vaccines is huge right now,” Dormitzer said in an interview from outside Boston, where he’s based. “After the separation of the consumer-health business, it will be an even more prominent part of the overall organization.”

Dormitzer said he plans to focus on a respiratory virus known as RSV, as well as targets such as influenza, pneumonia and meningitis.

The executive is no stranger to the multibillion-dollar potential of an RSV vaccine, having steered Pfizer’s efforts in the field. GSK’s candidate should be submitted to regulators in the second half after the company reported positive results last month.

Dormitzer, an assistant professor of pediatrics at Harvard Medical School before entering the industry, helped lead the development of Pfizer’s COVID vaccine. Then he got a pitch from former colleague Rino Rappuoli, who was running GSK’s vaccine research on an interim basis.

“He got in touch and said, ‘Well, how would you like to lead the world’s largest vaccines research and development organization?”’ Dormitzer recalled.

Now he’s playing a critical role in GSK’s bid to stay competitive in a sector transformed by the pandemic. Besides RSV, GSK is hunting for additional technologies to expand its pipeline following a deal to acquire Affinivax Inc. and aiming to develop different types of vaccines that can treat rather than protect. The company also still sees an opportunity to fight COVID, potentially in the booster shot market.

“COVID, whether we like it or not is, is here to stay,” Dormitzer said. “So we have to be thinking about what COVID vaccines are going to look like going forward.”

The company lost its top industry ranking after missing out on a huge opportunity when Pfizer and Moderna Inc. delivered messenger RNA shots in record time and its own experimental effort with Sanofi foundered. Pfizer’s Covid vaccine garnered sales of almost $37 billion last year — more than four times the entire revenue generated by GSK’s unit.

Dormitzer, who worked on RNA vaccines with Rappuoli years ago at Novartis AG, said he’s optimistic scientists will be able to deploy mRNA technology more widely, allowing them to keep up with viruses as they evolve and target different strains in a single shot. GSK is studying mRNA vaccines against influenza and COVID.

“There remains substantial work to do, and this isn’t just for GSK but across the field,” he said. “The potential is there to really make a much better flu vaccine. And once you have a much better flu vaccine, that’s an anchor for seasonal immunization more generally, and it creates the infrastructure that allows you to build a portfolio of single and combination vaccines.”