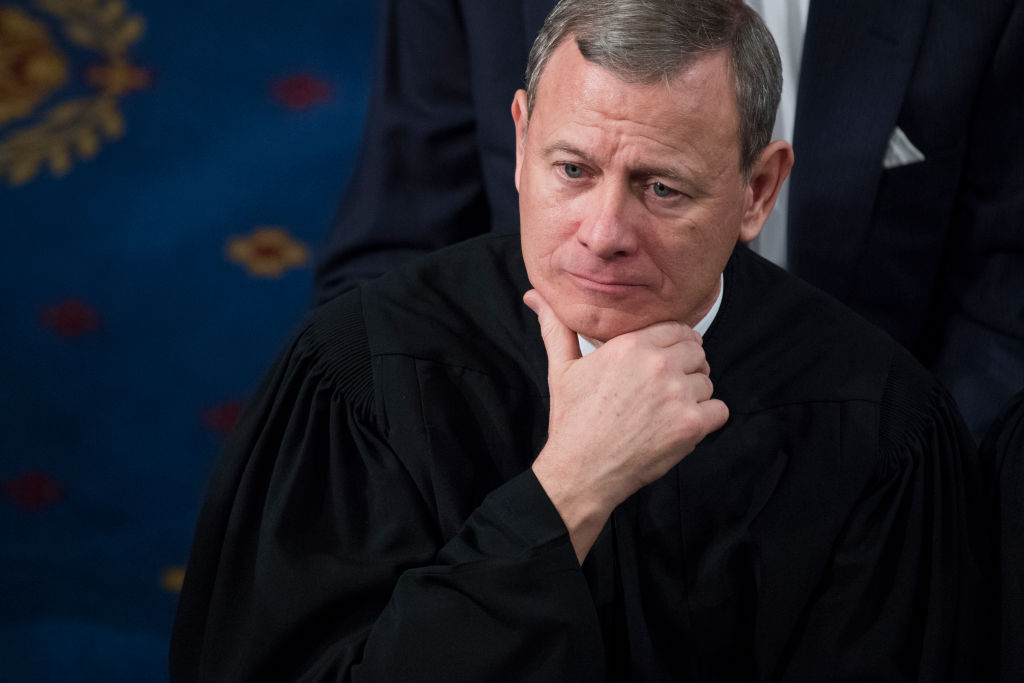 The U.S. Supreme Court ruled 6-3 on Thursday that the Environmental Protection Agency (EPA) does not have the authority to set standards for existing power plants. Economists and business professors who spoke with Fortune say the ruling is a gift for the dying fossil fuel industry, and a troubling sign for the future of American environmental policy.

The potential precedent set by Thursday’s decision is that businesses can fight climate regulations in court, and if they take it to the right circuit court or the highest court in the country, regulations can effectively be reversed.

“The EPA’s authority is being questioned,” says Safak Yucel, assistant professor at Georgetown’s McDonough School of Business. “Obviously, this decision is going to be a major obstacle in the current administration’s efforts of cleaning up the electricity grid and broader economy overall.”

The electrical grid and economy have been moving forward on sustainability on their own, without an explicit push from regulators, Yucel points out. The share of energy generated from coal in America dropped from 42% in 1990 to around 20% in 2021. Bloomberg estimates that assets under management in ESG funds will be $41 trillion by the end of the year, and $50 trillion by 2025. Sustainable investments represent around one-third of all assets across five markets that include the U.S., Europe, and Japan, according to the Global Sustainable Investment Alliance.

Evolving consumer tastes are also pushing companies toward climate responsibility. A study from NYU’s Stern School of Business found that half of CPG growth from 2013 to 2018 came from sustainability-marketed products. This trend is likely to continue, driven by environmental fervor from younger genderations.

Shivaram Rajgopal, professor of accounting and auditing at Columbia Business School, says he’s witnessed a profound passion for this topic among millennials and Gen-Z. “I haven’t seen students get more excited about anything,” he says. “When you talk about climate, their eyes light up and they get passionate, coming out swinging.”

Rajgopal is less encouraged, however, by the “political football” he sees playing out with respect to how society will avoid widespread climate catastrophe. “Has the state of our politics descended into one of complete dysfunction?” he muses, wondering “whether the government can do anything” about corporate environmental responsibility.

“Does the default, arguably knee-jerk reaction to any regulation have to be stonewalling, opposition, and panic? I worry about the whole democratic process in general because it’s founded on compromise,” Rajgopal says.

While the ruling “is not as bad as it could have been,” according to Gernot Wagner, climate economist at Columbia Business School, it “does take steps to limit federal authority to regulate greenhouse gasses, and the options that are left now are ever small.” But Wagner cautions that the current institutional investments, while large and growing, still need to accelerate in order to meet global targets.

All three professors emphasize the growing role of green technology development and continued investment from Wall Street. As the cost of low-carbon products continues to decline and the “green premium” decreases, green-energy technologies are more likely to be favored over commodities like coal and oil, whose prices and supply are much more volatile.

For companies that are genuinely attempting to be the tip of the spear on corporate sustainability, not much has changed. They will continue to be motivated by pursuits that are far more ambitious than any new regulation. But for the laggards, the resistors, and the outright deniers, Thursday’s Supreme Court decision is a win.

“All you need as a coal plant operator is to delay the inevitable, and that’s what this ruling provides,” Wagner says. “This was six justices putting their thumb on the side of fossil fuel interests.”