How Ancestry’s CEO spent her first 90 days on the job: ‘This is when people are going to judge you, when they’re going to assess you’ 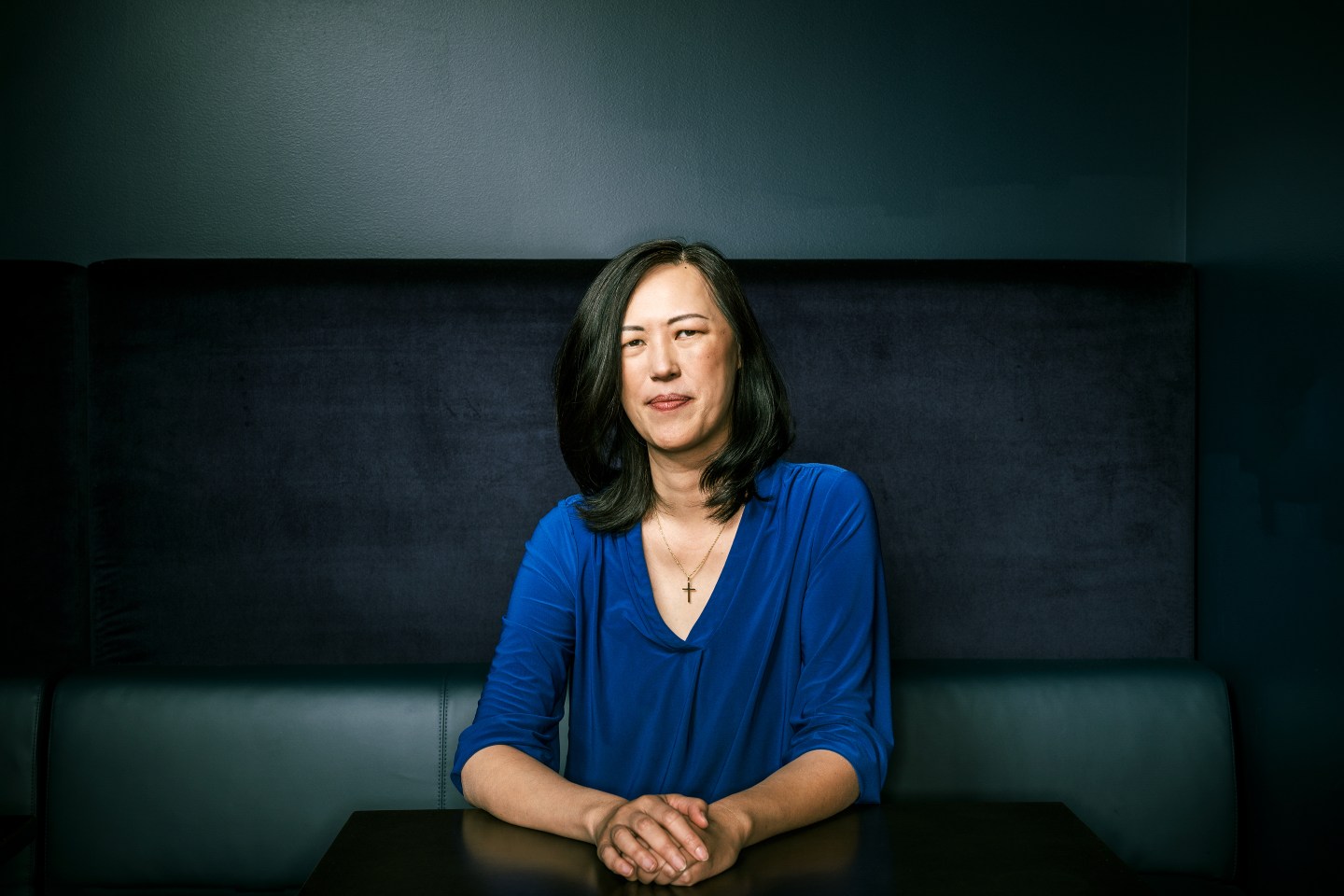 A common mistake made by CEOs wanting to show investors early on that they’re action-oriented is to enter an organization with guns blazing ready to restructure its operations. But as a first-time CEO and new to Ancestry.com, Deborah Liu wanted to make sure she had the lay of the land in her first 90 days, before starting her efforts to transform the family history tracking site in earnest.

When she joined Ancestry in 2021, Liu was coming off a decade at companies like Facebook parent Meta, where she most recently spearheaded its marketplace group. While both companies share some similarities, given their positioning in the tech industry, Ancestry’s success is partly predicated on assuaging any fear from customers, who must entrust their DNA with the company. So she embarked on a listening tour, setting up meetings with about 60 Ancestry employees up and down the corporate hierarchy. Each employee was asked a series of fundamental questions: What is working? What isn’t working? What would you do if you were CEO? “There are a lot of reasons why things are done the way they’re done. And making changes without understanding the reasons why actually risks breaking things,” says Liu.

In 2020, Blackstone took Ancestry private for $4.7 billion and tasked Liu with growing paid subscribers beyond their current standing of 3.9 million—a mission that requires an expansion abroad and outreach to far more customers of color. Understanding Ancestry’s strengths and the gaps that needed addressing were key to mapping out a new strategy and her leadership priority: “How do we build a product that’s more appealing to people outside of our core demographic, which today is primarily people of Western European origin?” she asks.

Here, her experience as the daughter of Chinese immigrants living in the Deep South proves helpful. At age 6, Liu and her family moved from New York City to Hanahan, S.C. But she faced discrimination and was othered for her ethnic features and school lunches. That ostracism sparked an intense desire to succeed so she could get out of the South, and also made her combative early in her career.

Now 46 and with a number of high-powered jobs behind her at marquee companies like PayPal and eBay, Liu admits that she has mellowed as she’s matured, encouraged to do so by her mentor, outgoing Meta operations chief Sheryl Sandberg. “It took me a long time to internalize that the fight that got me to where I was successful also was holding me back,” says Liu. And that newer, gentler approach has made her the kind of CEO who listens to her troops before taking them into battle.

Fortune: Blackstone bought Ancestry.com three months before hiring you. What are your marching orders for building the company and growing sales?

Deborah Liu: Ancestry.com is a 35-year-old company, and so carrying the mission for another 35 years requires us to invest in the evolution of our product, not just the product we have today. How do we appeal to more people? How do we build a product that’s more appealing to people outside of our core demographic, which today is primarily people of Western European origin? We have amazing records, and we can magically help you trace your lineage all the way back to royalty in many countries in Europe. But we don’t have the same content for certain groups from Asia or from Latin America. That’s some of the work we need to do over the next five years.

With the surge in violence by white supremacist groups and a broader distrust of tech companies, some people fear the prospect of companies owning a large database of people’s DNA and ethnic origins. Is that unfounded?

Privacy is really important to Ancestry and other key companies in our industry. We work really hard to be good stewards of the data that people give us. For example, you can make a family tree public or private; you can opt out of DNA matches; you can actually delete your data. We do not share customer information with law enforcement unless there’s some really extensive legal process such as a court order or search warrant.

In such a multicultural society, why are people so interested in their origins?

I think as people are more interconnected, they understand they are part of the human family. Think about the resilience it takes to go to another country when you know you can never go back across the ocean. You probably have so much more rich history than you could ever imagine.

What about you? What is your ancestry?

I am Cantonese, Southern Chinese from Guangzhou. My parents come from two villages that are pretty close, so they could have known each other growing up, but they met in New York. Their families lived in Vietnam for a period. The world is much smaller and bigger than you ever imagined. Think about the coincidence of two people meeting in that way.

Your former Facebook colleague Sheryl Sandberg once told you after you’d achieved some professional success that “you can stop fighting now. You’ve won.” What did she mean, and how has that informed your management style?

I struggled a long time with living in a place that reminded us every day we were very different. I grew up in a small town in the Deep South looking the way I do. I was different than everybody else. I just had so much fight in me. I was fighting to get into a college with a scholarship so I never had to go back. At work, I had a very combative style, and that serves you until it no longer serves you. What she was saying was, “You don’t have to fight anymore. You’re actually part of the team as opposed to kind of being the outsider.”

It took me a long time to internalize that the fight that got me to where I was successful also was holding me back. I had to really change my style because so much about me was using the chip on my shoulder as a stepping-stone.

In one of your Substack posts, you urged people to make the most of their first 90 days in a job, including CEO. How did you do this after joining in March 2021?

Starting off well in a 90-day period is really important. This is when people are going to judge you, when they’re going to assess you, when they’re going to try to understand you. Everyone has a wait-and-see attitude when you first come in. Everyone is sort of feeling you out. And that is the time when you’re really establishing who you are, your vision, your values. At the same time, they want to know that you’re a good listener, that you’re curious. There’s a lot of rich history here. And there’s a lot of reasons why things are done the way they’re done. And making changes without understanding the reasons why actually risks breaking things.

So I did a 30-day listening tour, asking people the same five questions. (What is working well? What is not working? What should we do that we aren’t doing today? What would you do if you were in my shoes? What should I learn about Ancestry that will be helpful to me in my role?) I talked to over 60 people. During that time I absorbed culture, the company, and then at the end, I wrote a summary and shared it with the company.

One of the main criticisms tossed at DNA-testing companies is that the uptake among consumers of color is low, meaning we have an incomplete picture of the world’s ethnic background and by extension health history. How can that be addressed?

Because of slavery and immigration, a lot of people have lost touch with where their family came from. Luckily, your origins are encoded in your DNA, and we can connect you back. Everyone who came through the ports in America during slavery lost touch with a lot of the written history, the oral history of their families. Part of the work we have to do is help people trace back to the 1860s with the Freedmen’s Bureau [an entity created in 1865 for the supervision and management of all matters relating to the refugees and freedmen and lands abandoned or seized during the Civil War]. We digitized the resources at the bureau because they were at-risk collections, and then made that available for free.

Get to know Liu: