A ‘crypto credit crisis’: What to know about FTX, 3AC, BlockFi, and a founder’s mansion up for sale 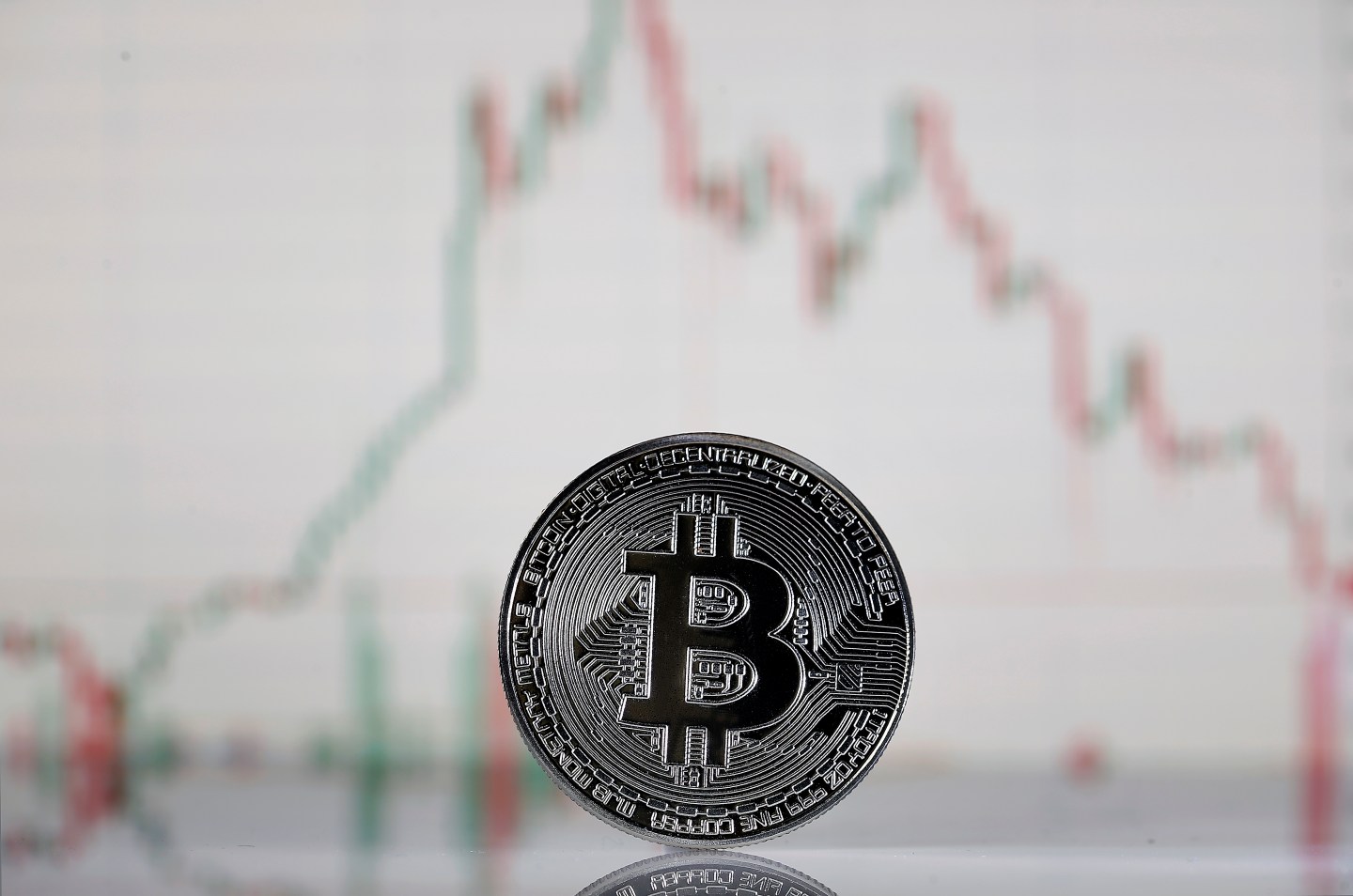 The second quarter of 2022 might go down as one of the worst in crypto’s history.

In May, the collapse of the Terra ecosystem set off a domino effect felt harshly across an industry that had already been buffeted by inflation and other macroeconomic forces. Soon, forced selling and liquidity issues began to take a toll on both whales and everyday investors.

Overall, the crypto space is facing its “first large-scale credit crisis,” Lucas Outumuro, head of research at IntoTheBlock, wrote Friday in his newsletter.

“Institutions led by their risky practices thrived during the bull market, but were exposed as prices crashed and took down the rest of the crypto space with them. Ultimately, as an industry, crypto ended up learning the same lessons from traditional finance from its first debt crisis.”

Each day since has felt like a whirlwind news cycle. Here’s the latest on what to know.

Crypto exchange Blockchain.com and the derivatives shop Deribit are among the 3AC creditors seeking its liquidation at a court in the British Virgin Islands, Bloomberg reported Thursday evening. Blockchain.com also disclosed it’s cooperating with investigations into 3AC.

“We believe Three Arrows Capital defrauded the crypto industry and intend to hold them accountable to the fullest extent of the law,” Blockchain.com told Bloomberg. “We have filed for the immediate liquidation of all global assets of Three Arrows.”

Additionally, 3AC was reprimanded by the Monetary Authority of Singapore, which said 3AC provided it with false information and exceeded the assets under management threshold allowed.

Su Zhu, cofounder of 3AC, is trying to sell his Singapore mansion.

He and his wife bought the 31,000-square-foot property in December for about $35 million, according to the Singapore Land Authority. In March, it appears Zhu moved the property title to a trust for their child.

Zhu might be looking to sell his upscale home now that his hedge fund is facing extreme hardship and inability to repay its debts.

Ledn would lead a funding round of “up to $400 million and provide a $50 million equity contribution that would give Ledn a significant portion of the company,” Bloomberg said.

This comes after reports from CNBC alleging that massive crypto exchange FTX is seeking to acquire BlockFi, which had been valued at around $5 billion just last year, for about $25 million—which BlockFi CEO Zac Prince has adamantly denied.

Finblox, a cryptocurrency staking platform, raised its daily withdrawal cap to $3,000, with an additional increase to $50,000 planned next week for “verified users,” CoinDesk reported on Friday.

This comes after Finblox limited withdrawals to $1,500 in June, citing exposure to 3AC.

This comes after Babel paused withdrawals in June. Though Babel recently said it reached “preliminary agreements with counterparties on the repayment of some debts,” adding that this “eased the company’s short-term liquidity pressure,” the platform is still “looking at restructuring,” CoinDesk reported.

Nonetheless, the recent troubles of 3AC, BlockFi, and others underscore just what a precarious situation the industry finds itself in. It’s unclear if the various legal and financial responses underway will serve to ease its troubles—or if more bad news is on the way.