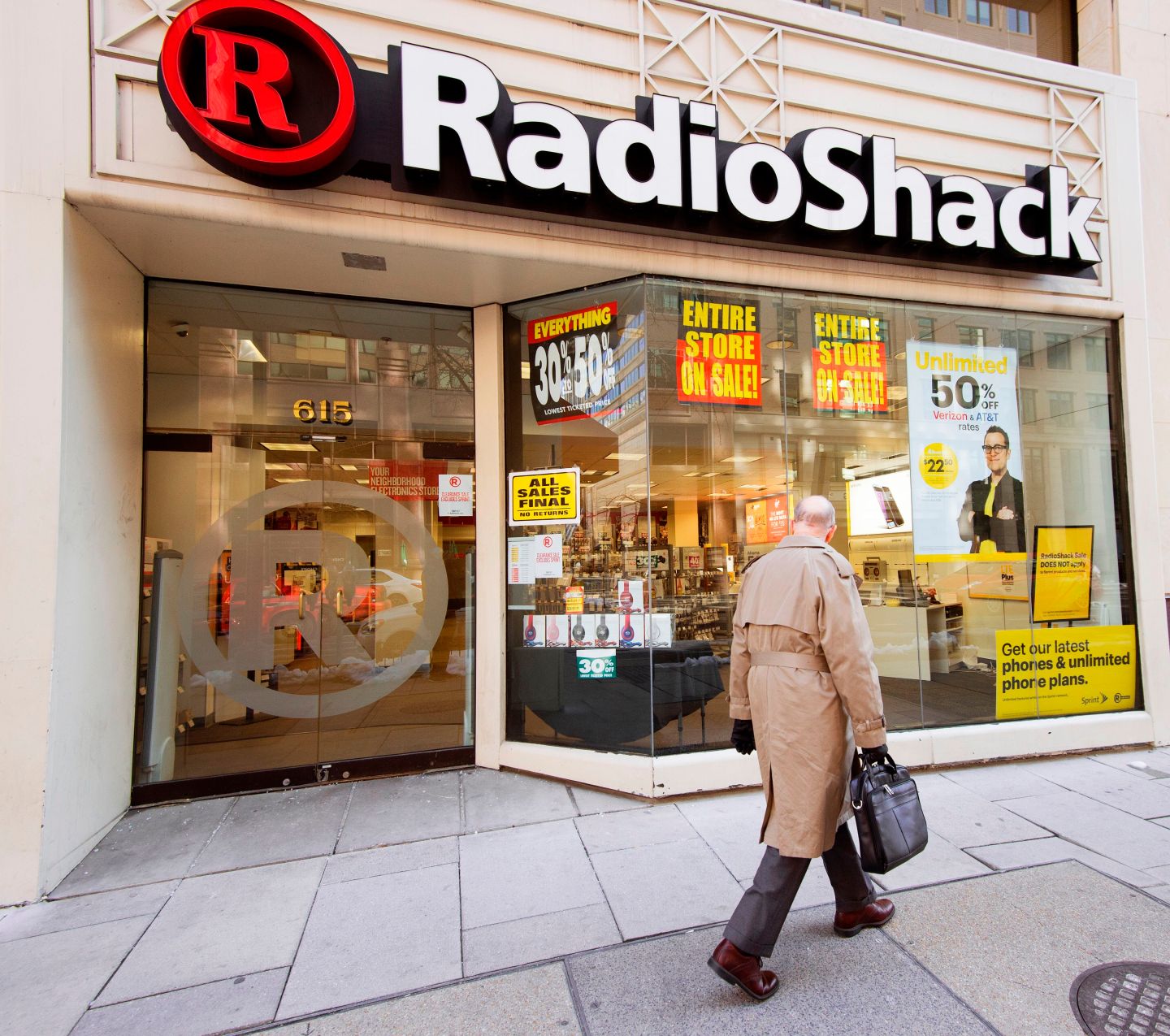 RadioShack, in its previous life, wasn’t afraid of a publicity stunt, but at its heart, it was still a family-friendly store. In 2022, however, it seems that things have changed.

As the company pivots from electronics retailer to a crypto firm (that still sells a few gadgets on the side), RadioShack’s Twitter feed has turned into a not-safe-for-work playground.

The RadioShack most children of the ’80s remember is long gone, of course. The retailer filed for bankruptcy in 2015, then again in 2017. The brick-and-mortar stores shut down long ago, but the well-known name was bought by entrepreneur investors Alex Mehr and Tai Lopez.

In March, the pair relaunched the brand online as a cryptocurrency swap, to supplement the tech offerings and branded retro apparel the company was previously selling. And in recent weeks, it has embraced the crypto-bro culture on its social media account.

Drug references, graphic sexual comments, and a couldn’t-care-less-about-the-reaction attitude have caught more than a few people by surprise. It wasn’t a hacker, though. It was a publicity play.

(Because of the graphic nature of the Tweets, we’ve decided not to repost them here.)

It is, of course, a Hail Mary by the company to get attention, especially for its crypto offerings. The problem is that even before crypto winter swept in, the RadioShack token, called $RADIO, was largely worthless when it launched, and it has only gotten less valuable.

If the crypto business doesn’t work out and Radio Shack disappears again, it won’t be the end of the line for its owners. The same group operating the former electronics company also owns Pier 1 Imports, SteinMart, and Modell’s Sporting Goods, all of which went out of business in the past few years.