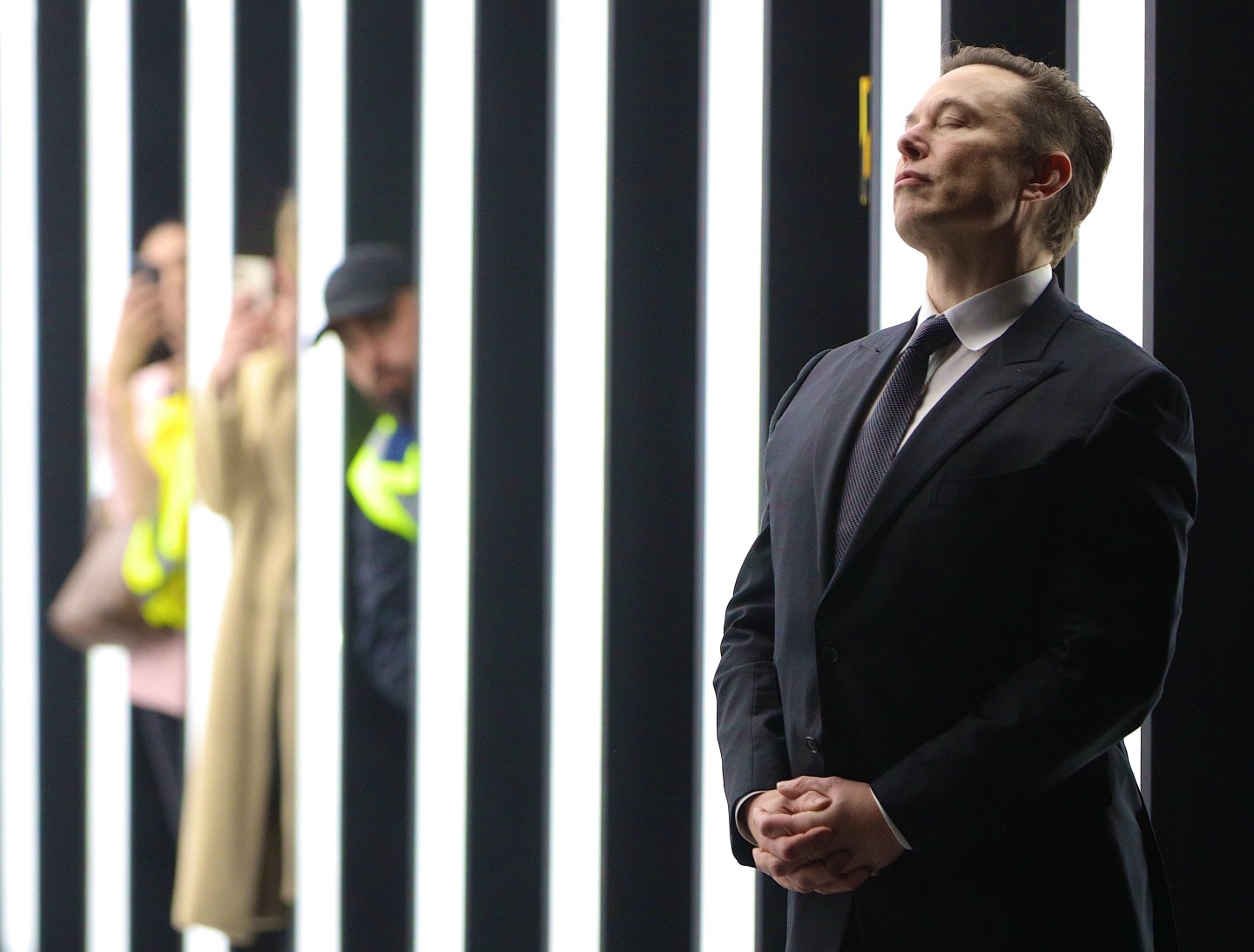 Cuts forewarned by Elon Musk in early June are reportedly being implemented at Tesla, with employees who began work just weeks or months ago being let go, and employment offers withdrawn.

A number of affected individuals have recently posted to social media about what they call lost jobs and rescinded offers. A manager who started with the company this year and was just laid off told Business Insider that he thought his position was safe.

Tesla said layoffs, which reportedly number in the hundreds, were based on performance reviews, “but that is not true, in my opinion, because I had only been at Tesla for a few months and had yet to have performance goals set or a performance review,” the employee, who was not named, told Insider.

The company refused to tell him what metrics were used to make the decision, he said, adding that he was “basically” forced to accept a severance package because the company threatened to terminate his medical insurance if he did not, he told the news outlet.

Iain Abshier, whose LinkedIn profile says he began work as a recruiter at Tesla this month, announced last week on the social media site that he had been laid off “after just two weeks of work.”

“Damn, talk about a gut punch,” he wrote, adding that the layoff had made him realize that recruitment was not his passion. Instead, he opened a small business and decided to pursue training to become a professional firefighter, “something I’ve dreamt of my entire life but was too cowardly to pursue whilst having a fruitful career.”

Robert Belovodskij, whose LinkedIn profile says he interned at Tesla last year, wrote on LinkedIn last week that his job offer to return to the company full-time had been rescinded. He graduated college in May and was set to begin in early August.

Musk on Wednesday said his Germany and Texas plants are losing “billions of dollars” as the company attempts to ramp up production, calling them “gigantic money furnaces,” Bloomberg reported.

“The past two years have been an absolute nightmare of supply-chain interruptions, one thing after another, and we’re not out of it yet,” Musk said, according to the news outlet. “Overwhelmingly our concern is, how do we keep the factories operating so we can pay people and not go bankrupt? The COVID shutdowns in China were very, very difficult, to say the least.”

Earlier this month Musk sent internal emails warning about layoffs of salaried employees, saying he had a “super bad feeling” about the economy, Bloomberg reported.