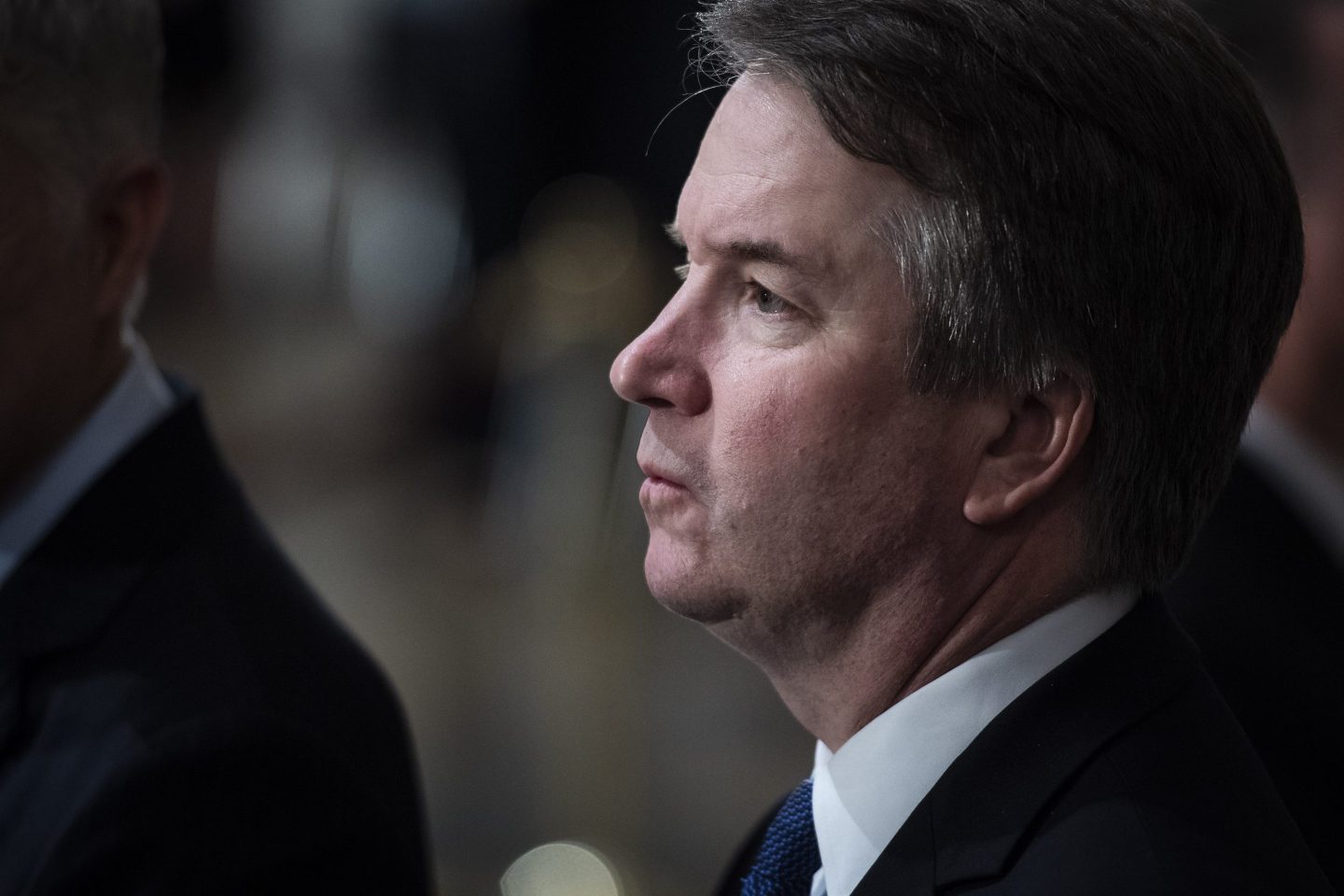 The Supreme Court voted 6-3 to overturn Roe v. Wade on Friday, upending a 50-year precedent. The controversial decision was widely expected after Politico published a leaked draft in May, but the legal risks for employers in a post-Roe world still await definition.

One such concern is whether companies that offer travel benefits for employees who have to seek abortions out of state would be targeted by state lawmakers. In March, Texas State Rep. Briscoe Cain sent Citigroup a cease-and-desist in response to its new travel reimbursement policy for abortions, and he threatened to introduce legislation that would bar the bank from underwriting municipal bonds.

“Abortion funds think they can flout the law because a local district attorney refuses to bring charges. We’ll fix this problem next session,” the lawmaker wrote on Twitter.

An unlikely defender of Citigroup and other companies’ rights to subsidize interstate travel for their staff came from the court’s conservative majority: Brett Kavanaugh.

In his concurring opinion, Kavanaugh suggests that he would find Rep. Cain’s legislative agenda and other retaliatory acts in states like Missouri to be unconstitutional.

“Some of the other abortion-related legal questions raised by today’s decision are not especially difficult as a constitutional matter,” Kavanaugh wrote. “For example, may a State bar a resident of that State from traveling to another State to obtain an abortion? In my view, the answer is no based on the constitutional right to interstate travel.”

The constitutional right in question is likely the Dormant Commerce Clause, which prohibits states from passing legislation that impacts interstate commerce.

While Justice Kavanaugh’s opinion gives a strong indication that the Supreme Court isn’t interested in allowing states’ legislation to interfere with other states, that doesn’t necessarily mean employers are in the clear. After all, Kavanaugh said in his 2018 confirmation hearing that Roe is an “important precedent of the Supreme Court that has been reaffirmed many times,” before voting to strike down Roe less than four years later.

It may be worthwhile to keep an eye on National Pork Producers Council v. Ross, which the Supreme Court will hear in its 2022–2023 session. The case involves the Dormant Commerce Clause, questioning whether a California law that sets minimum standards for cages used to hold livestock interferes with interstate commerce.

“It has nothing to do with abortion, it’s essentially about, can one state tell another state how it has to [handle] livestock like pigs and is that a problem if that legislation impedes the other state from doing business?” Rebouché says. The Supreme Court’s ruling on that case could have larger ramifications on abortion rights nationwide.