Your taxes were due in April. The IRS is still processing paper returns amid ‘unprecedented’ backlog 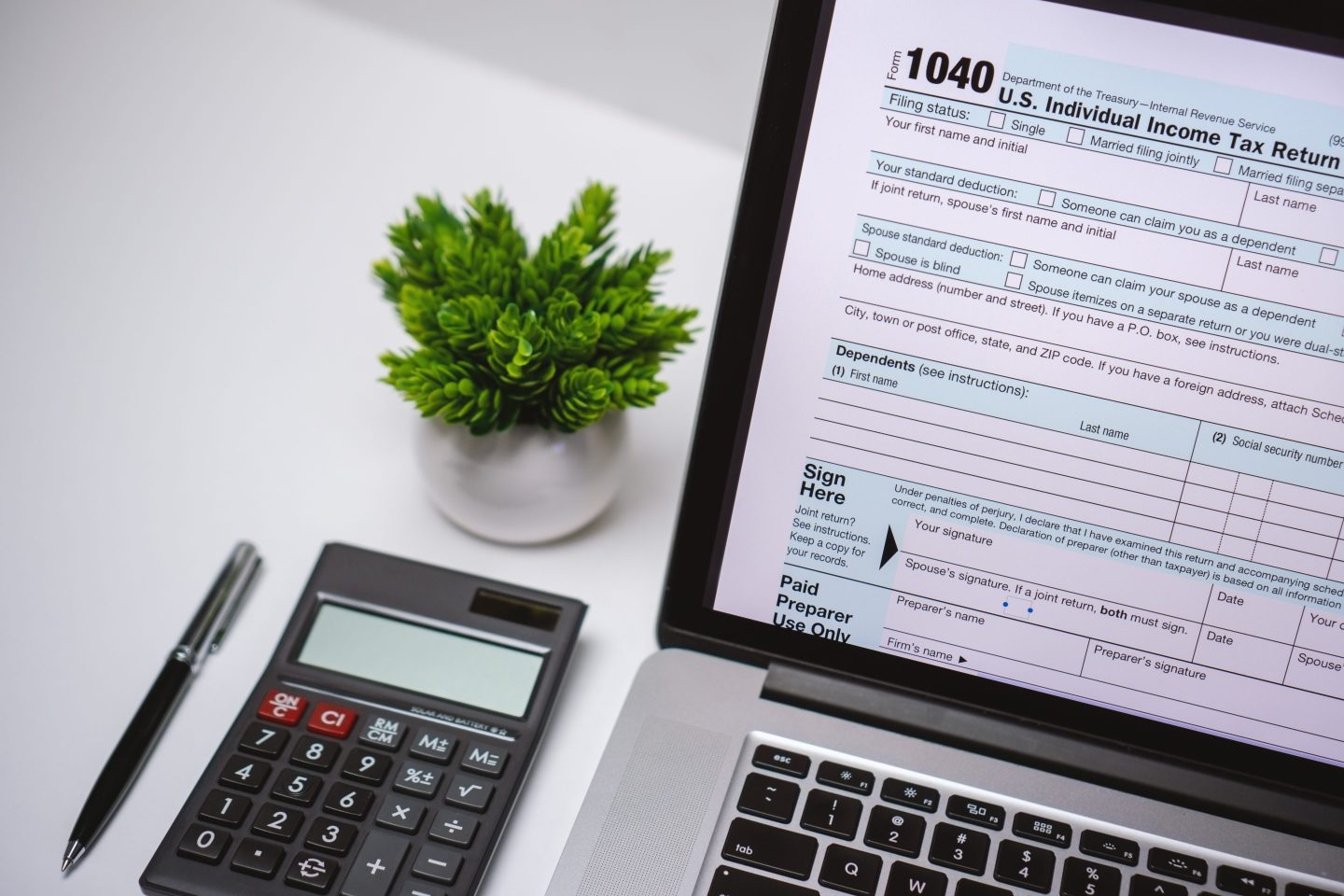 The IRS has more than twice as many returns left to process compared to a typical year.
Constantine Johnny—Getty Images

Most Americans were required to file their 2021 taxes in April, and many looked forward to receiving their refunds in a timely manner. But the IRS is still processing paper returns and has an “unprecedented” backlog of over 21 million returns, as well as returns with suspected errors or identity theft to get through, reports Erin Collins, the national taxpayer advocate.

Indeed, “unprecedented” was a word Collins used again and again in her mid-year report to Congress. In addition to the exceptional number of returns left to process—the 21 million figure includes both individual and business returns—taxpayers are facing “unprecedented delays in receiving their refunds” as well as “unprecedented challenges in reaching the IRS by phone.”

“That the backlog continues to grow is deeply concerning, primarily because millions of taxpayers have been waiting six months or more to receive their refunds,” Collins writes. She notes that at the current processing pace, it’s unlikely the agency will get through its backlog by the end of the year, as is its stated goal.

There are a number of reasons for the delayed processing. Years of funding cuts are partially to blame, as are staffing freezes. The IRS was also tasked with sending out multiple economic impact payments and advance child tax credits to taxpayers over the past few years, as well as implement other tax changes from the American Rescue Plan (ARP).

But Collins notes the agency also received $1.5 billion from the ARP that it could have more quickly deployed to ramp up staffing and make needed technological changes. The problems the IRS is facing were predicted last year, well before the filing season began, and not enough was done to prepare for them, she writes.

As of Tuesday, the IRS said that processing original—i.e., not amended—paper returns without errors will be done by the end of this week. The agency says it has processed almost 1 million more returns this year to date than it did at the same time last year, but it still has more than twice as many left to process, compared to a typical year. That’s largely due to amended returns and those with errors (though 2020 tax returns were due on May 17, 2021, a month later than this year).

“IRS employees have been working tirelessly to process these tax returns as quickly as possible and help people who are waiting on refunds or resolution of an account issue,” IRS Commissioner Chuck Rettig said in a press release. “We remain focused on doing everything possible to expedite processing of these tax returns, and we continue to add more people to this effort as our hiring efforts continue this summer.”

The IRS processes returns in the order they are received, so those who filed near the deadline, filed with an extension, or amended their returns are most likely to still be waiting on their refunds. It has hired more staff to work through the backlog.

The national taxpayer advocate noted that e-filed returns were processed much more quickly “for the overwhelming majority” of taxpayers, as is typically the case. The IRS had received 145 million individual income tax returns by the end of May and issued 96 million refunds.

Collins notes that given that most filers receive a refund, an estimated 9 million of those who have been waiting for the returns to be processed are missing out on the money the government owes them.

One benefit of receiving a delayed refund: It will earn interest. Generally, the IRS will pay interest on the total if the refund is delayed more than 45 days. And starting July 1, that interest increases from 4% to 5%, compounded daily.

“At the end of the day, a typical taxpayer cares most about receiving his or her refund timely,” Collins writes, particularly lower-income taxpayers. “Thus, these processing delays are creating unprecedented financial difficulties for millions of taxpayers and outright hardships for many.”