Welcome to the hidden-cost economy, where sneaky fees are lurking everywhere 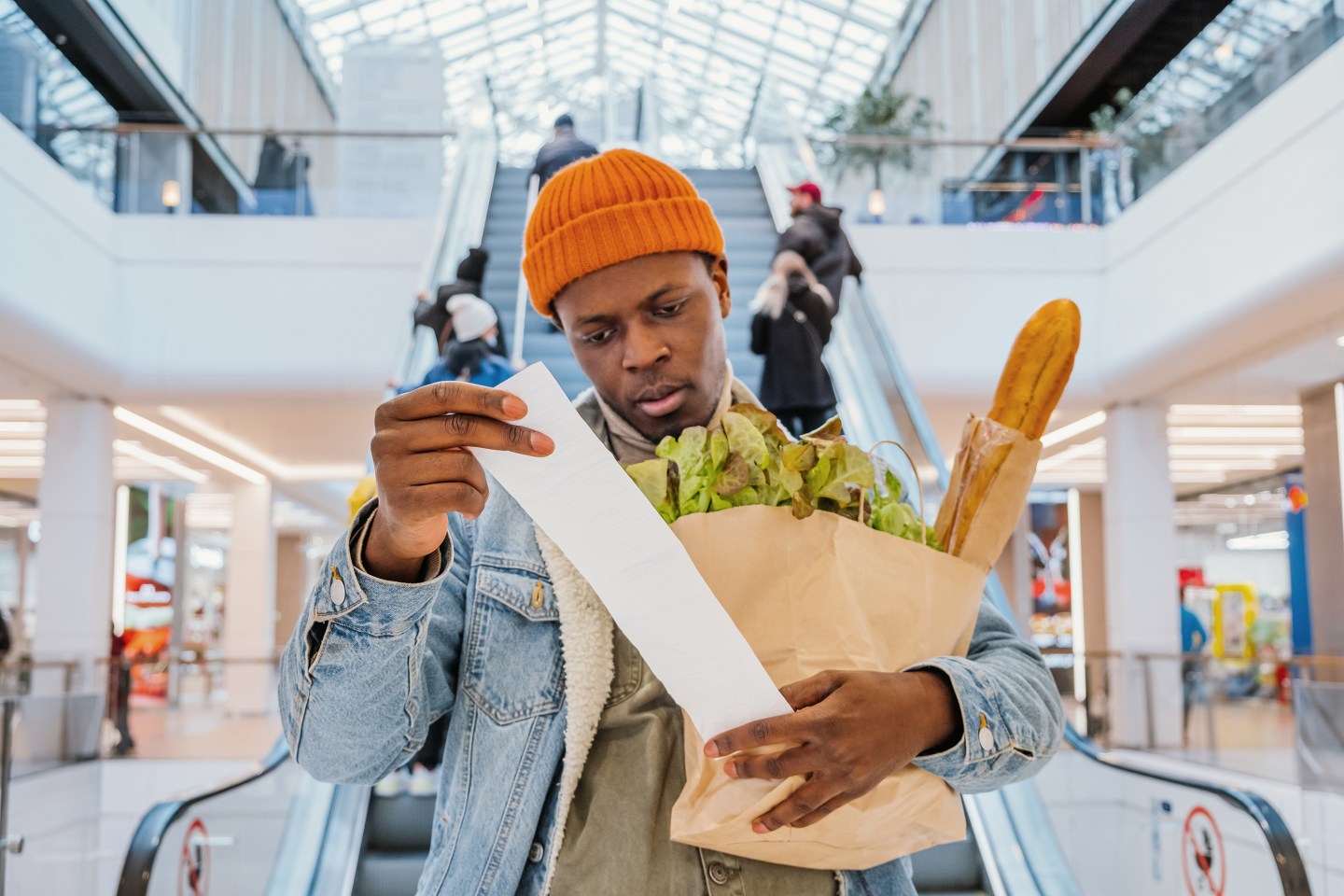 All Katie Pericak wants to do is see the pop band MUNA when they come to New York City this fall.

But hefty fees are preventing her from making that a reality. Pericak was ready to pay the $73 it costs to buy a ticket. But she wasn’t banking on a $23 service charge or the additional $2.50 electronic transfer fee that appeared when she went to checkout, bringing the total to just shy of $100.

“The extra $23 for fees can buy me a meal,” says the 22-year-old, who is currently looking for work. “I don’t have a full-time job, so I have to make choices between having fun and what I need to survive.”

She already shelled out $114 for a Harry Styles concert just a few weeks ago, paying an additional $25 on top of the ticket price. An avid concert-goer, Pericak is used to paying such service fees, but not at these rates.

“In the past three-ish years, they’ve become more expensive,” she says. “I didn’t used to pay $20 or more.”

Welcome to the hidden-cost economy, where sneaky fees are lurking everywhere, whether you’re buying concert tickets or plunking down your credit card at a bar, making everything much more expensive than they initially appear. It’s a retail strategy known as “price dripping.” Brands reel buyers in with a misleadingly low headline price before “dripping” an extra charge on top during the purchasing process, Andrew Ching, professor of marketing and economics at Johns Hopkins, explains to Fortune.

It’s not a new tactic, but one that Ching says has anecdotally become more prevalent among businesses in a post-pandemic world as they grapple with higher overhead costs for goods and workers’ wages. Restaurants are adding “kitchen appreciation” fees, and both airlines and Uber began implementing fuel charges as oil prices skyrocket.

“Inflation has made the costs of raw materials more expensive,” Ching says. “But businesses are worried that if they raise the retail prices, that would upset consumers. Drip pricing is a ‘hidden’ way to raise prices.”

It’s yet another way inflation is eating our wallets.

Price dripping is even more painful during inflation

If you’ve ever grumbled about a host fee when you book an Airbnb or the service charge for your UberEats order, you’ve dealt with price dripping. Ching likened it to a “bait-and-switch” sales technique.

“Many consumers who do not pay attention to details will purchase based on headline price,” he says. “Some consumers will consider total cost when comparing offers, but such practices have made it harder for consumers to shop.”

It’s a matter of psychology: Research finds that because we’ve already invested time and energy into buying, we’re still most tempted by the lower intro offer—even if it ends up being more expensive and we have the chance to switch to another option. We’re just going to be a little sour about it because paying the fees feels painful, Mariel Beasley, co-founder of the Common Cents Lab, tells Fortune.

“When an industry uses drip pricing, they are basically inflicting high pain over and over again because each fee is naturally starting from zero,” she says.

It’s especially painful when Americans are also grappling with 40-year-high inflation, which is already costing the average U.S. household $311.78 more a month. Just ask consumers like Pericak, who have taken to Twitter and Reddit to gripe about hidden costs that, in some cases, add up to more than the original price of the service or good.

“Unless Airbnb gets extra fees under control, and in the actual listed price, consumers are going to stop trusting them,” tweeted @JoshDance with a screenshot of an Airbnb charge that included $307.17 in cleaning, service, and occupancy fees—more than the $189 it costs to stay in the vacation rental for a single night.

A hidden-cost economy can backfire

As effective as price dripping can be, it can also backfire, especially as a growing number of Americans find themselves living paycheck to paycheck.

Beasley says that industries sometimes name fees to provide transparency in pricing, but this emphasis can do more harm or good—especially if it’s something that buyers don’t want to pay for.

“Restaurants that add an inflation fee are going to help fuel frustration about inflation because they’re making it even more salient, and that could have consequences in the next election,” she says.

It’s the same case when an Airbnb rental separates the cleaning fee, which Beasley says may actually discourage the renter from cleaning up after themselves, resulting in higher cost and time for cleaning for the owner.

Businesses also run the risk of losing customers, depending on when we use the good or service. It’s a cognitive bias known as the peak-end effect in which the most intense moment (the peak) and the last moment (the end) of an experience are the most impactful.

Beasley compared the timing of paying for a concert ticket versus a meal at a restaurant. As restaurants tack extra fees onto bills, they’re increasing the pain of paying because the meal, the best part, is over. She anticipates this will put a bad taste in diners’ mouths, potentially stopping them from choosing to eat there again.

But with a concert, says Beasley, the best part typically comes weeks or months later after buying a ticket. This counters some of the purchasing pain. “People mumble and groan as they go through it but what they really hold on to in their memory is the end of the experience: the concert,” she says.

Perhaps that’s why Pericak hasn’t ruled out attending MUNA just yet. But she’s also trying to avoid the service fees by purchasing a ticket from someone re-selling on Twitter. Hopefully for Pericak, the Twitter seller won’t be trying to reap an inflated profit.