The number of U.S. millionaires is surging. Here are 7 countries with the most millionaires 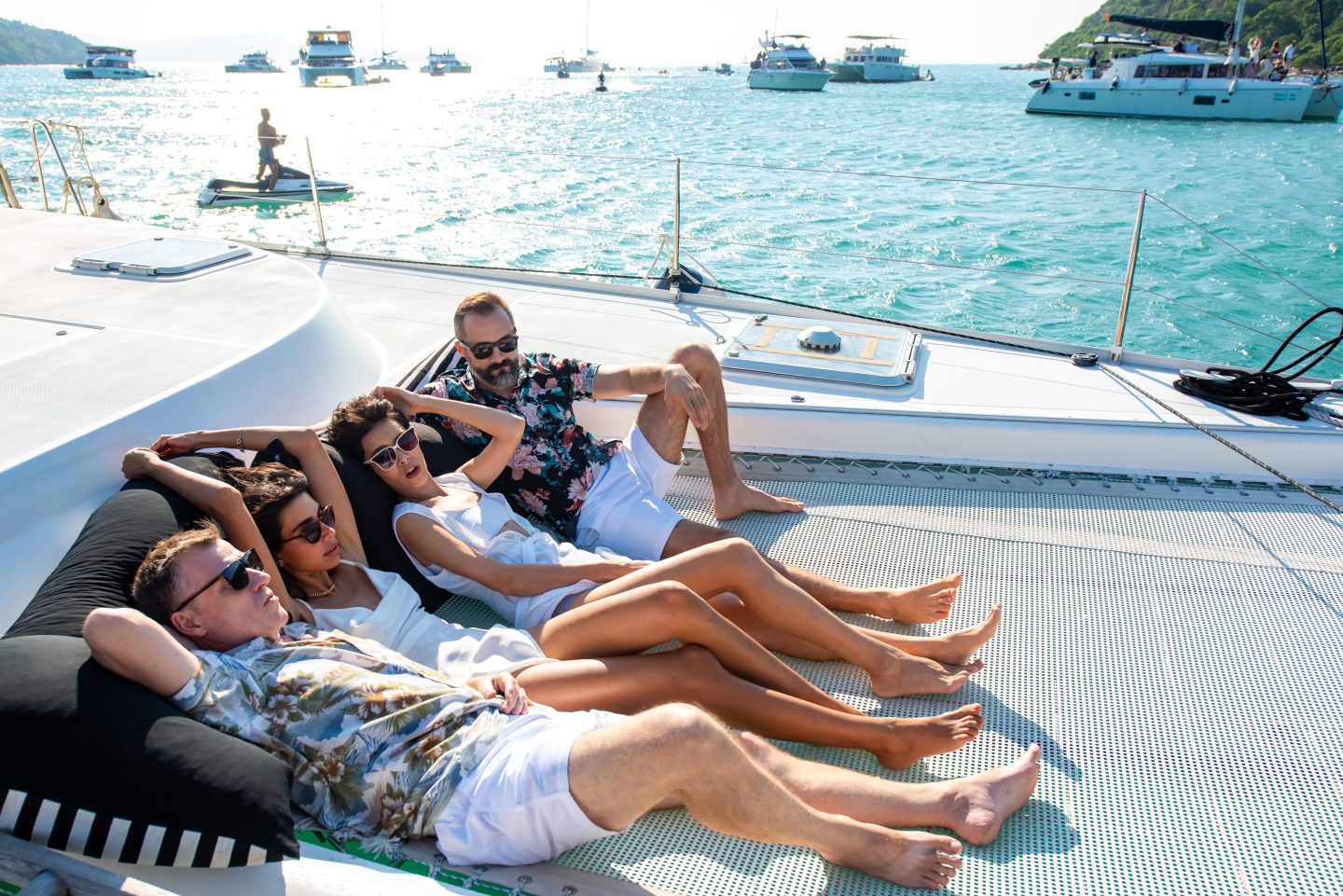 The number of U.S. millionaires increased by about 13.5% last year.
CandyRetriever/Getty Images

The ranks of rich Americans continued to swell last year—and the economic recovery from the pandemic certainly helped the rich continue to get richer.

The number of U.S. millionaires grew from 6.6 million in 2020 to 7.5 million in 2021, reflecting a 13.5% increase, according to Capgemini’s World Wealth Report 2022. Not only did more Americans enter the elite ranks of the high-net-worth (HNW) population in 2021, but the rich got richer, with their net worths increasing by about 14%. The growth was mostly spurred by investments in the stock market, with a particular focus on the technology sector.

In order to be considered HNW, individuals must have a net worth of more than $1 million, excluding their primary residence, as well as assets like collectibles and cars.

Globally, the population of those with more than a million in assets grew by about 8%. Along with the U.S., Japan, Germany, China, France, the United Kingdom, and Switzerland, respectively, rounded out the top seven countries with the highest HNW populations.

But Capgemini warns that while 2021 was a strong growth year, 2022 could see different trends. “High inflation since the start of 2022 and talk about interest rate hikes from central banks have spurred stock market corrections that are accelerating,” the researchers write.

That could have big implications, especially since much of the growth seen last year was based on stock market performance—and many of these HNW individuals have major portions of their wealth tied up in stocks. In North America, 32% of millionaires’ total investments is in stocks, compared to just 29% of the global average.

Capgemini estimates that as of the end of April, global wealth among HNW individuals had already declined about 4% from 2021 levels. “Due to high exposure to equity, HNWI wealth in North America is expected to be most impacted followed by Europe, which also copes with the ongoing geopolitical crises,” the researchers write.