Edward Snowden says use crypto, don’t invest in it: ‘Bitcoin is what I used to pay for the servers pseudonymously’ 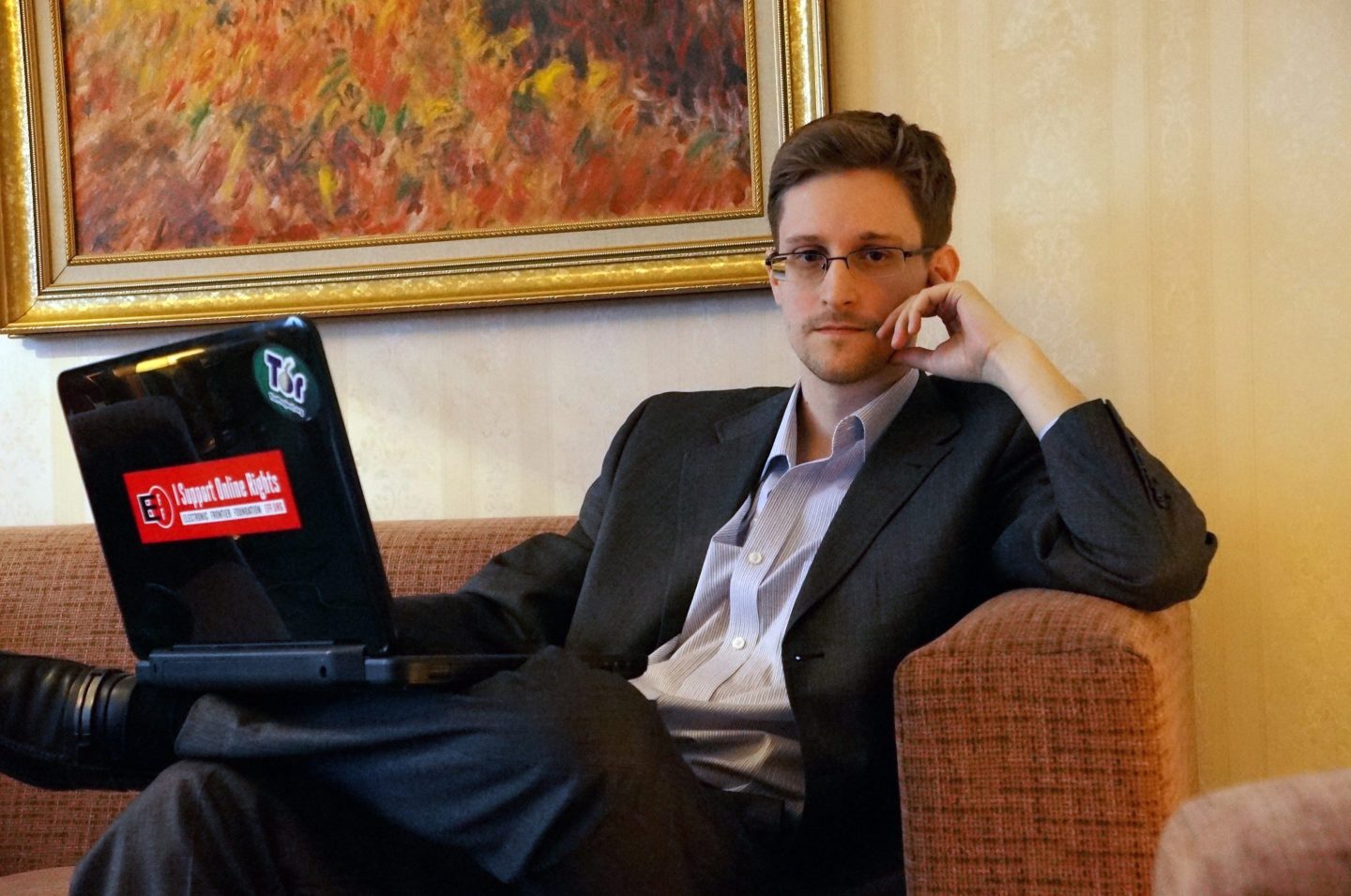 Edward Snowden, whistleblower and president of the Freedom of the Press Foundation, sees more value in cryptocurrencies in their use, saying he doesn’t encourage people putting their money into crypto as an investment.

Appearing virtually at CoinDesk’s Consensus 2022 conference in Austin, Snowden, who leaked classified information on the National Security Agency (NSA)’s surveillance of its citizens in 2013, said: “I use bitcoin to use it. In 2013, bitcoin is what I used to pay for the servers pseudonymously.”

“Generally I don’t encourage people to put their money in cryptocurrencies as a technology and this is what distances me from a lot of people in the community,” he added.

Snowden also defended the crypto industry in the face of recent criticism by a group of tech experts who criticized cryptocurrency and blockchain technology to counter lobbying efforts by the industry at the start of this month.

Snowden said he believes the signatories were deliberately misunderstanding the crypto industry, recycling a number of the same legacy arguments that have been made repeatedly in the past.

“The letter is an argument for the status quo,” Snowden said. “There are so many ways to address all of their concerns. All the people who have signed this letter could understand this industry. They certainly should.”

Snowden did express admiration for Harvard lecturer Bruce Schneier, one of the lead signatories of the letter, for his work on cryptography. However, he described many of Schneier’s co-signatories as “prolific public trolls.”

Addressing the current state of internet privacy, Snowden believes great progress has been made on encrypting the content of our communications.

However, he feels concerns remain about metadata—the activity records that show that communications took place.

“Think of it like a car driving down the highway,” Snowden said. “You can’t see who the passengers are, but you can still see where the van left from, where it ended up, how long it took—that type of thing,” he said.

“We need to make sure no one can observe that level,” Snowden argued. “We need to make more transactions similar, so everyone is driving the same kind of vans and gets lost in the crowd.”

Snowden was charged by the U.S. with espionage and given asylum in Russia following his leak in 2013. He was granted permanent residency rights there in 2020.

Asked about his thoughts on the war in Ukraine, Snowden was forthright in saying he wished it had not happened and hopes that it will end as soon as possible.

“I haven’t talked about the Ukraine crisis in depth because I know my comments are not going to be covered appropriately. They’re not going to cover the context,” he said.

He added that he is writing about the war and will be publishing his work eventually.