How much sleep and exercise do Fortune 500 CEOs get? 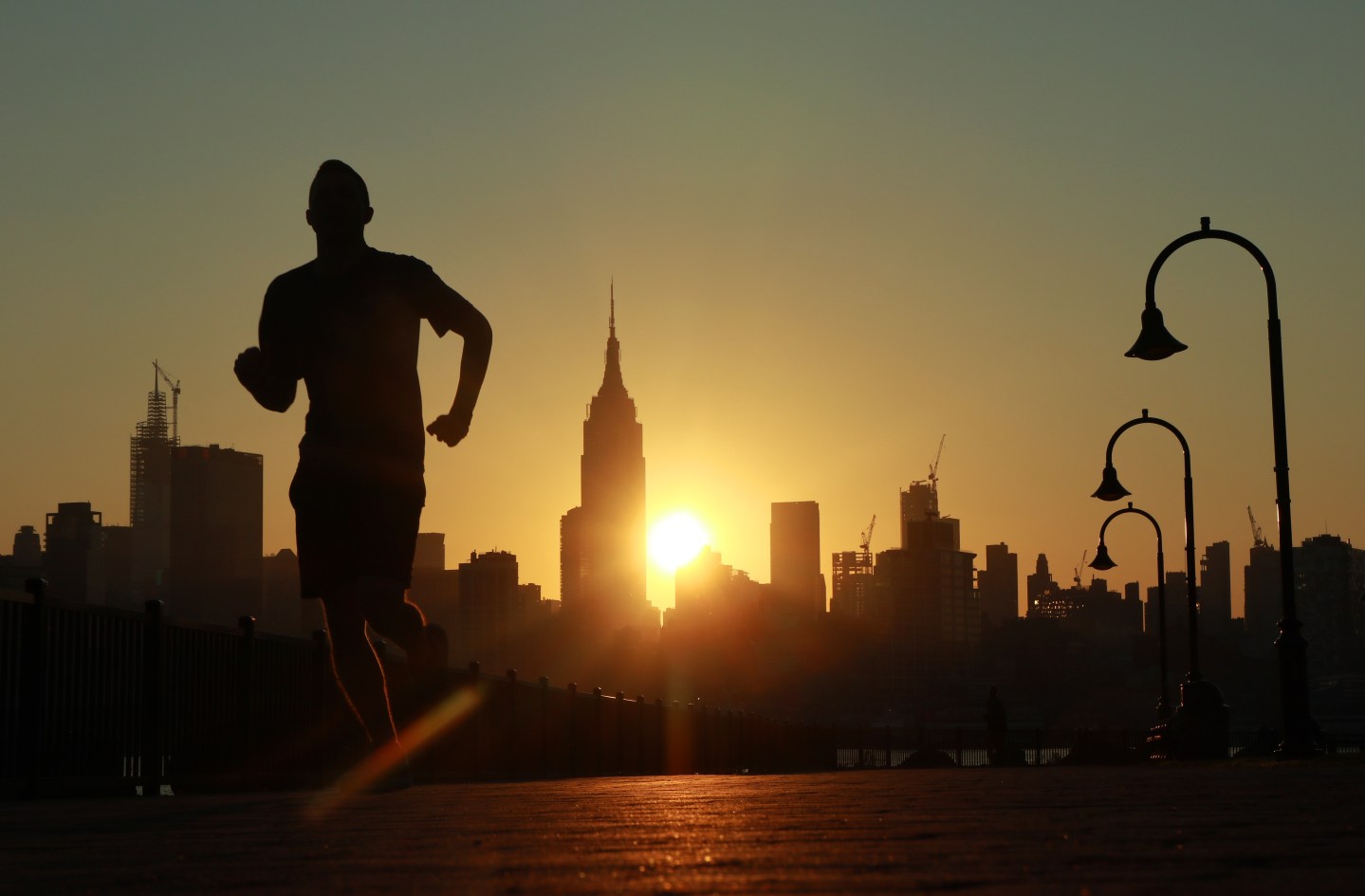 Before the holiday weekend begins, some odds and ends from our new poll of Fortune 500 CEOs:

How long does the average Fortune 500 CEO sleep at night? 6.3 hours, or so they say.

And how much does the average Fortune 500 CEO exercise in a week? A solid 4.5 hours, at least according to them.

And what’s the best book they’ve read this year? Only one new book was mentioned by more than one CEO: former Best Buy CEO Hubert Joly’s The Heart of Business. Others on the list: Jimmy Soni’s The Founders, David Rubenstein’s How to Lead, Dan Yergin’s The New Map, and Albert Bourla’s Moonshot. No doubt Tomorrow’s Capitalist will be there next year.

Finally, wondering who the most overpaid CEOs on the Fortune 500 were last year? We crunched the numbers; you can find the 10 most overpaid 10 here.

More news below. We’ll be back on Tuesday.

Texas police have revised key details about what happened when a gunman entered a school in Uvalde, where he shot and killed 19 children and two teachers. Police said on Thursday that Salvador Ramos, 18, roamed around outside the school for 12 minutes before he entered the building unchallenged. He was shot 90 minutes after arriving at the school. Officers have been criticized for their response to the shooting, and for how parents of children inside the school were treated by law enforcement. BBC

The British government announced Thursday it would slap a 25% windfall tax on oil and gas companies’ profits, as British consumers face warnings their energy bills could double in October after surging 54% last month. The tax is expected to raise around £5 billion ($6.3 billion), which will be used to fund one-off grants to help Britain’s poorest households navigate the cost-of-living crisis. Bloomberg

Texas Gov. Greg Abbott will skip the National Rifle Association convention this Friday to make a return trip to Uvalde, the town devastated by a school shooting that saw 19 children and two teachers murdered this week. Abbott—who has suggested the gunman’s mental health, not his weapon, was the reason the shooting happened—was scheduled to speak at the NRA event, and will instead record an address to be played at the convention. NBC News

Top Gun: Maverick, the forthcoming sequel to 1980s classic Top Gun, is expected to pull in more than $100 million in the U.S. this weekend in what could be a record for Memorial Day weekend. Fortune

Speaking to Fortune on Thursday, Planned Parenthood CEO Alexis McGill Johnson said the end of Roe v. Wade would have profound financial consequences that mean “businesses have a strategic imperative” to take action. After the fall of Roe, 26 states are considered certain or likely to effectively ban abortion. Fortune

Republicans around the U.S. told Politico they’d be willing to improve school safety measures and mental health services, but as one GOP Senate candidate put it: “We’re not going to ban guns—period.” Political strategists said there was little incentive for Republicans to change course now. Meanwhile, Democrats in some of the most competitive Senate races have shied away from offering specific ideas for policy reforms. Politico

Ukrainian officials have admitted Russian forces have the “upper hand” in their country’s eastern region. Fighting continues around the country, but Donbas, in Ukraine’s east, has suffered intensifying bombardments in recent weeks amid the ongoing Russian advance. The Guardian

CEO Daily won’t appear Monday, which is Memorial Day, and will be back Tuesday.

This edition of CEO Daily was edited by Chloe Taylor.