Fortune 500 CEO survey: The leaders of America’s biggest companies are bracing for a recession 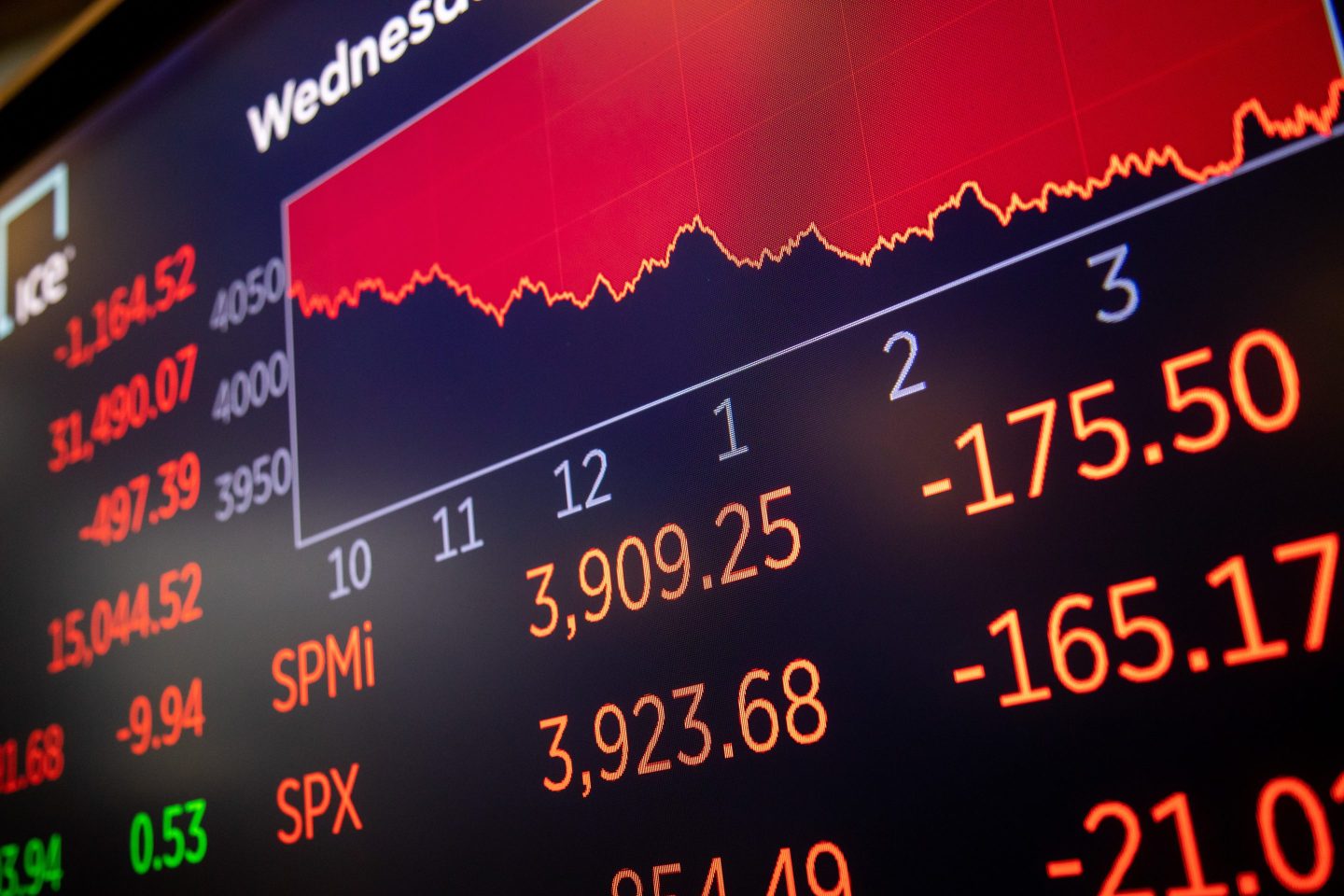 At this time last year, the Fortune 500 CEOs we surveyed were breathing a collective sigh of relief as profits and revenues came roaring back from the ravages of the pandemic. This spring, that roar sounds uncomfortably loud, as companies cope with soaring inflation and the growing likelihood that sky-high prices and labor shortages will help tip the economy into recession. In all, 75% said they expected the next recession to begin by the end of 2023, though only 32% believed it would start in this calendar year.

CEOs say they’re working hard on the labor side of the economic equation. A talent shortage was the problem chosen by the most CEOs as the No. 1 threat to their business, and more than two-thirds said they had experienced high rates of attrition among their employees. Most say they’re striving to mitigate the Great Resignation by staying flexible about how and where people work.

Climate change and geopolitical instability, especially the ongoing war in Ukraine, loom ever larger, pressuring leaders to either speak up or hunker down. Interestingly, while many leading CEOs have said recently that they feel it’s their obligation to speak out on public controversies, our survey respondents feel that that trend has gone too far: 72% said that their fellow CEOs had become “too involved in commenting” on social and political issues, and should pull back.

A version of this article appears in the June/July 2022 issue of Fortune with the headline, “CEOs say: Fasten your seatbelts.”