The U.S. is falling behind as countries around the world expand abortion access 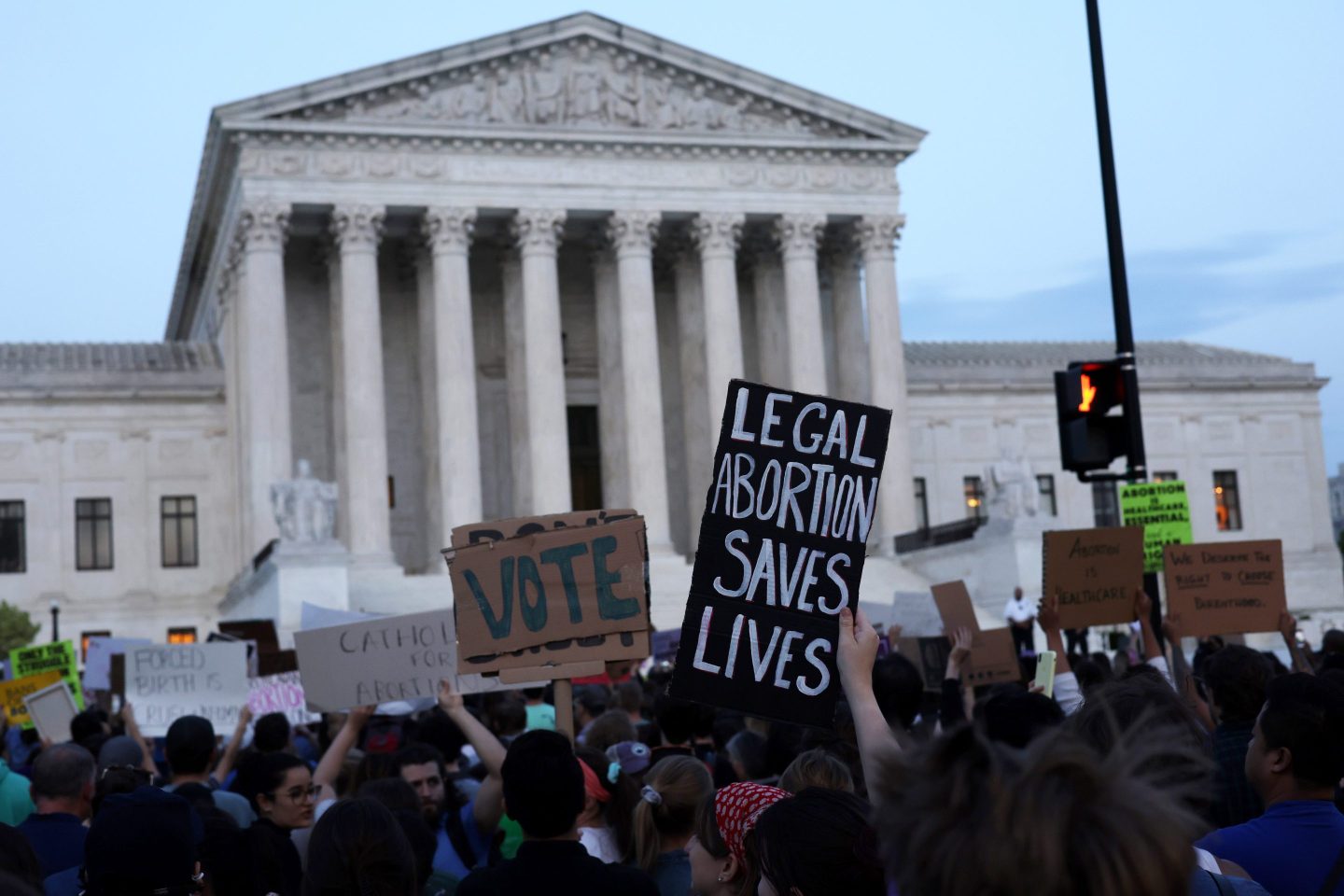 What I know from my 20 years working with Ipas, an international reproductive justice organization that works to expand access to abortion and contraception, is that criminalizing abortion does not reduce the number of abortions. Women and pregnant people end up facing greater economic challenges; their children have fewer resources; women and pregnant people, as well as abortion providers, go to jail; and many people are forced to carry unwanted pregnancies to term. Everyone has less freedom.

If the draft decision becomes final, the United States will join a handful of countries that are intent on making access to abortion nearly nonexistent. These countries generally have little regard for human rights. In El Salvador, at least 25 women have been imprisoned and charged with homicide. In 2010, Nicaraguan doctors refused to provide chemotherapy to a pregnant woman with aggressive cancer because anything that could harm a fetus—even lifesaving medical treatments for the pregnant person—is banned and could land medical providers in jail.

The U.S. Supreme Court’s intent to overturn Roe v. Wade highlights just how much the United States is out of step with many countries that have expanded access to abortion by liberalizing their laws. I am not only talking about higher-income countries such as Ireland, where abortion was legalized in 2018. Smaller middle- to low-income countries like Benin are making progress. Just last year, the country’s lawmakers voted to legalize abortion, allowing for abortion in cases where the pregnancy “is likely to worsen or cause a situation of material, education, professional, or moral distress which is incompatible with the woman’s interests.”

Benin joined sister Francophone African country, the Democratic Republic of the Congo, where abortion access was expanded in 2018 through gazetting the Maputo Protocol, which states that reproductive rights should be protected. Ipas and partners worked for months to make the promise of abortion access a reality with the country’s Ministry of Health to develop guidelines for abortion service provision, which “remove many barriers that previously limited access to abortion,” says my colleague, Ipas DRC director Jean-Claude Mulunda.

In 2020, Argentinian lawmakers voted to make abortion legal in response to years of campaigning by activists. Since then, the Green Wave has swept across Latin America. In 2021, Mexico’s Supreme Court declared criminalizing abortion unconstitutional, opening the door for Mexican states including Hidalgo, Oaxaca, Veracruz, and Coahuila to liberalize their laws—and building on what began in 2007 when the Federal District legalized abortion.

I was just in Mexico City to celebrate the anniversary of that 2007 decision, proudly wearing green with my colleagues who have worked so hard for decades. The trip reminded me what it means to make reproductive rights a reality. In the last 15 years, nearly 250,000 people have had safe and legal abortions in Mexico City. And since the law changed, there have been no abortion-related deaths there—when previously some 150,000 women a year suffered complications from abortions performed in unsafe conditions or by untrained providers. Remarkably, services are free in Mexico City, including abortion using pills.

Thousands of miles away, in Nepal, the government also is committed to free abortion in public facilities. Abortion has been legal for many indications in Nepal since 2002 and is available in all 75 districts, even in the most remote places in the world. And in another place where Ipas works, Ethiopia, the abortion law was liberalized in 2005, and abortion has been integrated into broader reproductive health services.

So while there are still challenges, such as abortion stigma, and vocal and well-funded antiabortion forces, the global trend has been progressive, with 37 countries expanding the legal grounds for abortion since 2000. This has helped make abortion safer, with greater access and higher quality methods.

What began primarily in Latin America, abortion with pills, either self-managed or comanaged with providers or peer counselors, has changed the world. Even in countries where abortion is restricted, people can have an abortion on their own, safely and with dignity. All of these trends add up to better outcomes and quality of life for people who can control their own fertility. More girls complete their education, families are healthier, and people are more economically stable.

Abortion is safe. Abortion is health care. Everyone should have the right to bodily autonomy and reproductive freedom. In the United States, we must look to the feminist and reproductive justice warriors from around the world for lessons to use here.

Anu Kumar is the president and CEO of Ipas, an international reproductive justice organization that works to expand access to abortion and contraception.