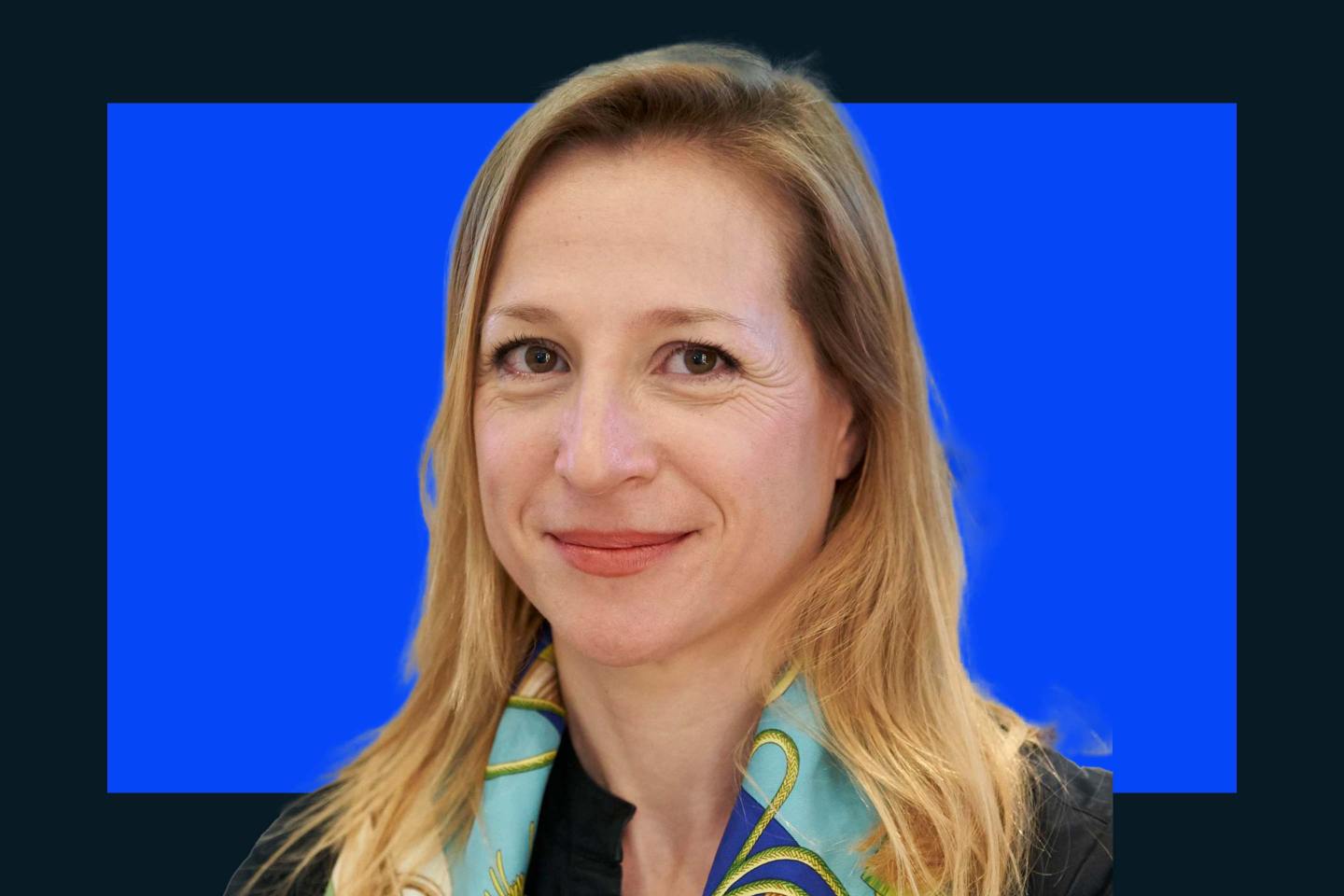 BlackRock, the world’s largest asset manager, has been at the forefront of environmental, social, and governance (ESG) investing, which takes into account those factors alongside traditional ones in making investment decisions and sometimes aims to allocate capital in a way that creates positive real-world outcomes. But the $486 billion the firm has put behind sustainable investing on behalf of its clients has primarily focused on carbon footprint and the environment.

BlackRock, which boasts $10 trillion in AUM, is doubling down. The firm announced today a commitment to gender-lens investing, part of the sometimes forgotten “S” in “ESG.”

At the World Economic Forum in Davos on Wednesday morning, a gathering of the global elite, BlackRock was scheduled to sign a memorandum of understanding with partner UN Women, promising “to invest across a broad array of asset classes, regions, and investment styles” with the goal of “achiev[ing] positive and tangible contributions against women’s empowerment objectives,” Fortune is the first to report. Traditionally, that can include investing in companies that have achieved gender diversity and pay equity, are women-led, or otherwise contribute to gender equity. The firm hasn’t yet specified the size of its financial commitment, although it says it expects its new approach to lead to comparable market returns for clients.

“Our clients are becoming more granular in the way they think about ESG,” says Isabelle Mateos y Lago, BlackRock’s global head of the Official Institutions Group. “For a while, people said ESG, but they really meant climate. Increasingly, what we’re hearing from our asset owner clients is, ‘What about social?’ We’re hearing a broad desire to rebalance within ESG.”

BlackRock CEO Larry Fink has been a leading supporter of ESG investing. In a 2020 shareholder letter, he argued in favor of the practice, writing that “climate change has become a defining factor in companies’ long-term prospects.” The company offers clients about 300 options for sustainability-focused exchange-traded funds and active funds. In just the first quarter of 2022, the firm saw $19 billion flow into its suite of sustainable investing products.

Still, the institutional investor isn’t fully kowtowing to legislative pressures on either side of the aisle. To the contrary, it hopes to bring past success convincing clients to put their money behind social and environmental-first missions to a more gender inclusive effort.

Its latest effort isn’t the first stance on gender equity the firm has taken. In 2018, it urged companies in which it invests to have at least two women on their boards of directors and voted against reelection of board members at companies that failed to meet the standard.