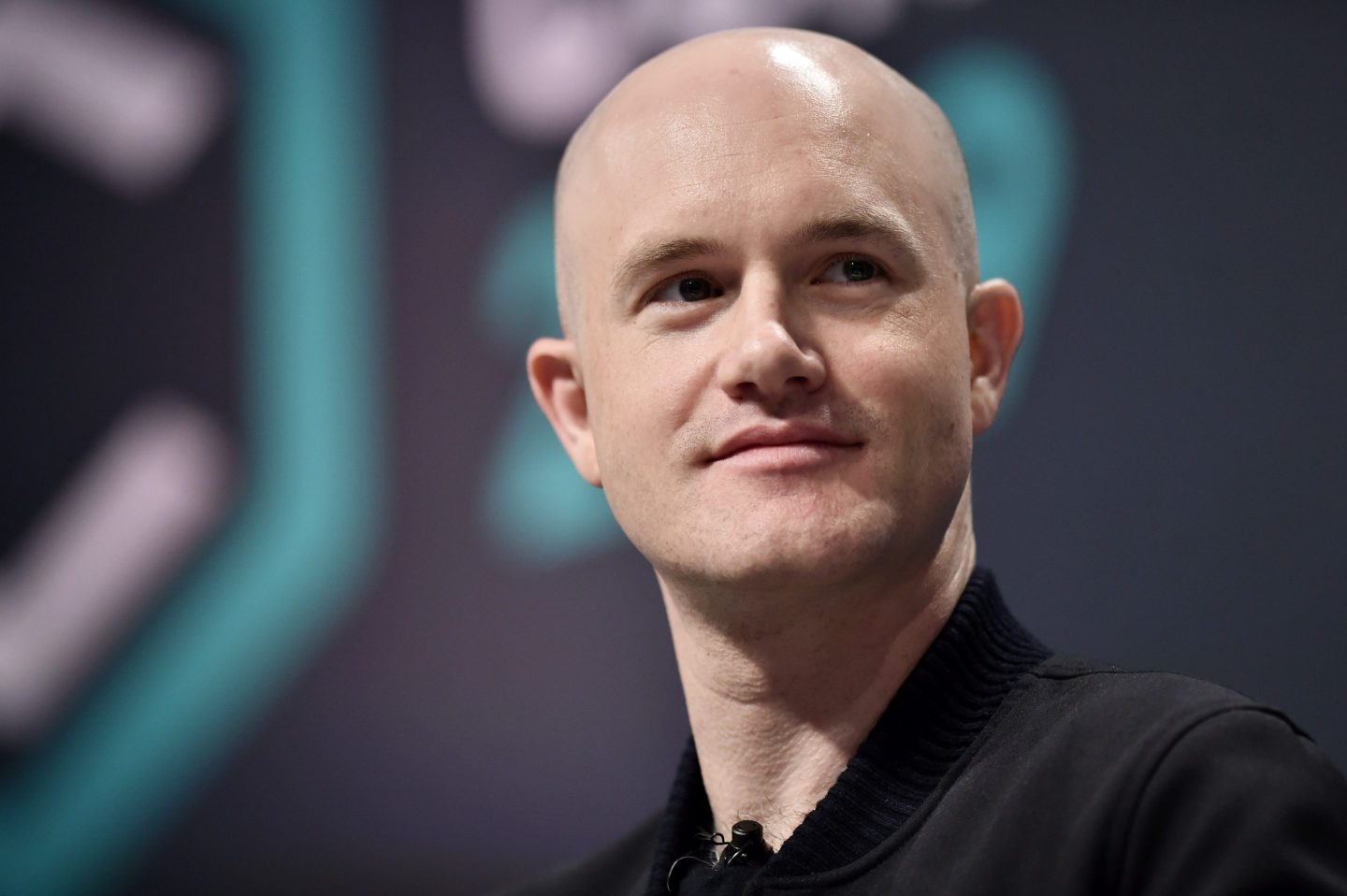 Transparency has always been a core tenet of the cryptocurrency ethos, where all transactions are documented on a public ledger. But Coinbase, one of the world’s largest crypto exchanges, is now looking to bring more of that transparency into the work place.

According to a Monday report by the Information, the crypto exchange is trialling letting employees rate and review interactions with their colleagues through an app that delivers real-time feedback on how well an individual fits Coinbase’s corporate culture.

According to the report, Coinbase employees can grade each other through the app with either a thumbs up, thumbs down, or a neutral rating on the basis of ten core values defined by Coinbase, including “clear communication” and “positive energy.” Employees can only see their own ratings. Coinbase did not immediately respond to Fortune’s request for comment.

Although providing instant feedback to your colleagues through an emoji on an app might seem like the type of quirky leadership innovation you would expect from a Web3 pioneer, the concept actually comes from the world of traditional investment banking.

What is radical transparency?

The Information reports that Coinbase employees will be adopting a version of the Dot Collector app developed by investor Ray Dalio, which he uses at his own hedge fund, Bridgewater Associates, to promote a management ethos known as radical transaprency.

Bridgewater has infused the concept of radical transparency—or the idea that giving more information about performance and operations will encourage better discussions and debate—throughout its operations, granting employees access to salary data, meeting minutes, and other sensitive information that most firms would keep fenced off.

Dalio’s hedge fund records almost every meeting, using them in company discussions and case studies to evaluate workplace culture. The firm even has “public hangings“, where employees are criticized in public in front of their colleagues.

“New employees are often taken aback by how frank and direct such conversations can be, but it’s not personal or hierarchical—no one is exempt from this kind of criticism,” Dalio wrote in 2017. “While this process is generally difficult for both managers and their subordinates, in the long run it has made people happier and Bridgewater more successful.”

Bridgewater employees rate colleagues on 75 attributes throughout the week, according to reports on the fund’s corporate culture from 2017, the year Dalio published his management philosophy book Principles. Staff rate their colleagues through the Dot Collector app, ranking the performance on the fund’s principles through their workplace iPads. Even Dalio can be ranked—in a 2017 TED talk, Dalio revealed how a 24-year-old new recruit had once given him a poor rating in terms of leading a discussion.

Versions of the Dot Collector app are now offered by Principles, a people management firm founded by Dalio. In 2021, Zoom even incorporated the Dot Collector functionality directly into its video conference service.

While few go as far as Bridgewater in pursuing “radical transparency”, several companies have adopted versions of the ethos. Whole Foods publicizes salary information of all its employees. Netflix encourages managers to defend controversial decisions, including the choice to fire subordinates, to fellow employees in a process called “sunshining”.

Experts have warned that radical transparency can backfire, potentially causing employees to be more closed off than they would be in a less transparent environment. Constant observation can “leave employees feeling exposed and vulnerable,” wrote Harvard Business School professor Ethan Bernstein in 2014. Worse, if people start acting in ways to preserve their privacy at work, executives “instinctively start to monitor employee behavior even more intensely,” worsening the problem.

Bridgewater employees have chafed under the fund’s open culture. In 2016, the fund was losing around a quarter of its staff after just 18 months, and an employee decried its culture as a “cauldron of fear and intimidation.”

Some of Coinbase’s previous changes to workplace culture were poorly received by its employees, too. In 2020, CEO Brian Armstrong wrote that the exchange would discourage political discussions at work, and would not be engaging in activism beyond its corporate mission. The company later offered severance packages to those unhappy with the policy, with 5% of its workforce leaving as a result.