Disney’s own history shows how dangerous culture wars can be 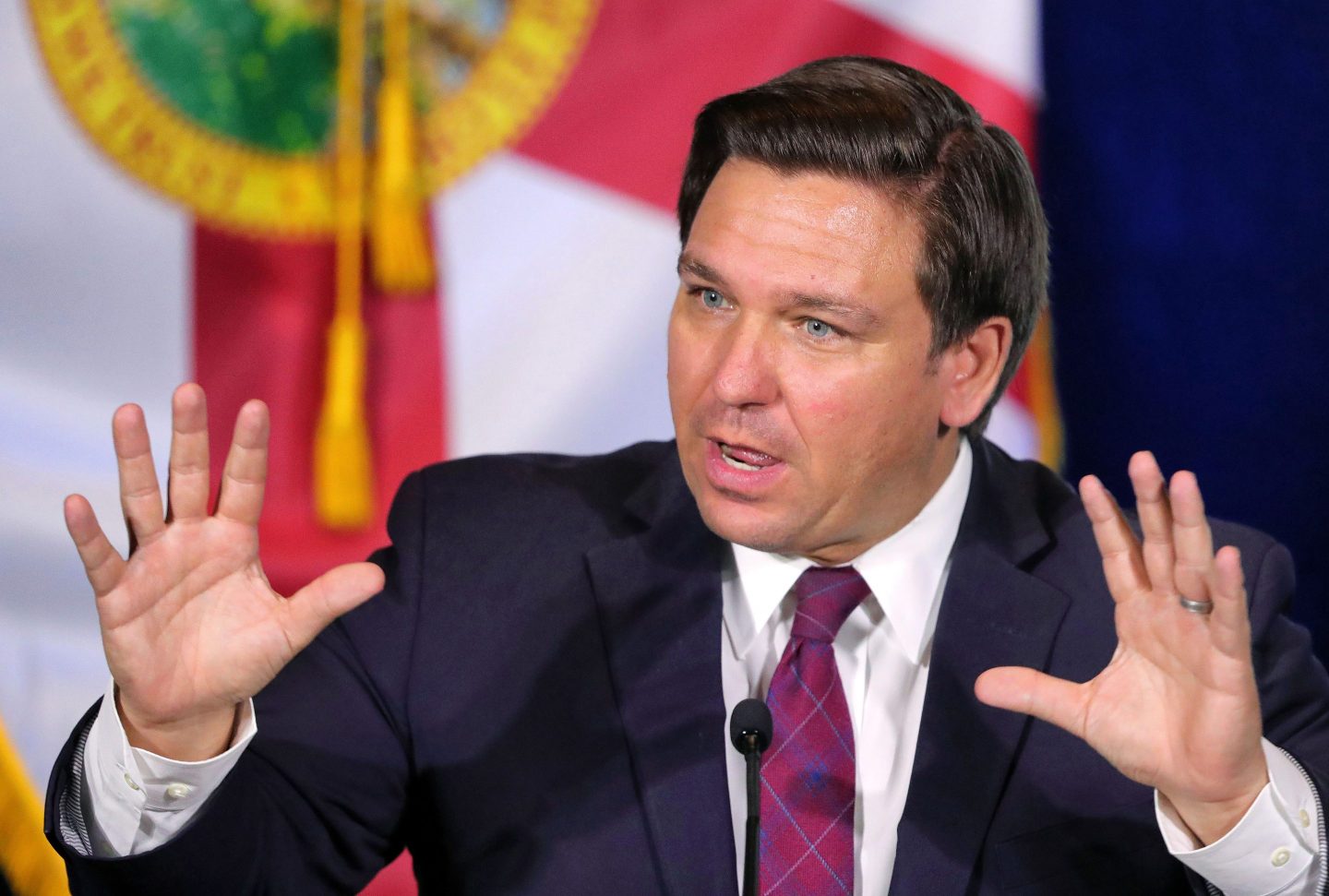 On Oct. 24 1947, at the height of the post-World War II “Red Scare,” Walter E. Disney testified before the infamous Congressional House on Un-American Activities Committee against the managers and labor organizers who he believed were communists trying to take over his company.

Walt didn’t have much proof–only suspicions–and went so far as to say that even if these Hollywood creatives weren’t communists, they “should be” deemed as such because when he had “looked into them,” they had “no religion” and some had done some work at the Moscow Art theatre.

“I feel that they really ought to be smoked out and shown up for what they are, so that all of the good, free causes in this country, all the liberalisms that really are American, can go out without the taint of communism. That is my sincere feeling on it,” he said.

While Walt was collaborating with the HUAC, braver Americans were defying it. Actors such as Lauren Bacall, Humphrey Bogart, Gene Kelly, and John Huston formed the Committee for the First Amendment and signed a petition to denounce the congressional committee as un-American itself for probing the politics of individual citizens.

A group that became known as the Hollywood Ten refused to comply with subpoenas, faced jail sentences for contempt and were “blacklisted” as artists. Even Charlie Chaplin was blacklisted.

In the annals of socially responsible corporate behavior, Walt did not distinguish himself–or his company–back in 1947. Instead of supporting those who put their Hollywood careers at risk to protest the vile and undemocratic behavior of Congress, he cast his lot with the hunters.

No political favors could have justified ruining Walt Disney’s legacy and the reputation of the company.

CEOs all over the country are looking at another moral battle as anti-abortion legislation at the state level gains steam and the Supreme Court looks to overturn Roe v. Wade.

Red scare overtones abound. “In Florida, we will not let the far left woke agenda take over our schools and workplaces. There is no place for indoctrination or discrimination in Florida,” the governor has declared.

Lieutenant-Governor Jeanette Nuñez was more direct: “We will always fight to protect our children and parents from this Marxist-inspired curriculum.”

In the leaked draft of the Supreme Court decision, written by Justice Samuel Alito, the court revealed it intends to overturn Roe v. Wade, the 1973 ruling that the constitution guarantees Americans’ rights to end a pregnancy.

The potential ruling is a business issue that affects half the workforce. However, most CEOs would prefer to stay out of this divisive debate.

In a recent column, Harvard professor Bill George in the Wall Street Journal recalled one CEO telling him, “I want to speak out on social issues, but I don’t want to get involved in politics.” To which I responded, under my breath, “That’s not possible.”

There is no way for companies to stay out of political discourse. They will have to pick their way through the challenge carefully so they don’t land on the wrong side of history, as Walt did in 1947.

Laurie Hays, a former executive editor at the Wall Street Journal and Bloomberg News, is the founder and managing director of Laurie Hays Advisors, a communications firm focused on social purpose, reputation, and crisis situations.