Is matchmaking the key to retaining top talent? One tech firm is offering staff a free service to find love 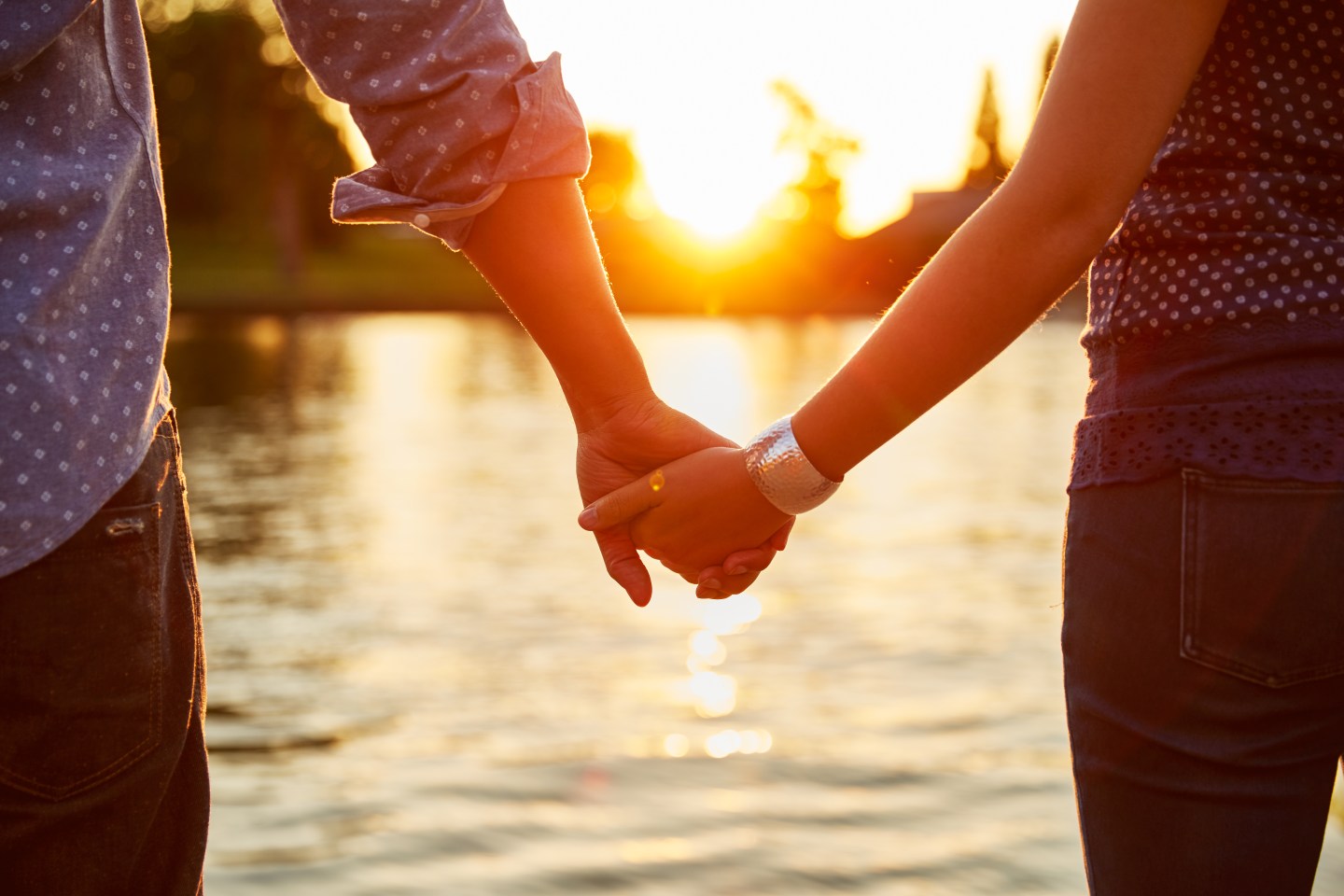 A couple is seen holding hands next to a river.
Tim Robberts — Getty Images

An Indian IT company is offering to play matchmaker to attract and retain employees in the intensifying battle for talent across the globe.

The CEO of Sri Mookambika Infosolutions (SMI) — a global technology solutions provider headquartered in Madurai — told Fortune on Wednesday that he had decided to step in to help his employees find a spouse as the location of the company made it difficult for some of the workforce to meet potential partners.

“Most of them have worked with me long term,” M.P. Selvaganesh said.

“Because they live in a Tier 2 city and work in a mid-size company, and their parents are not able to [help with arranging marriages] since they are in Tier 3 cities, our problem is people moving to Tier 1 cities to get married.”

Indian cities are categorized into tiers based on population and urban development criteria. Mumbai, for example, is India’s largest Tier 1 city and is located roughly 885 miles from Madurai.

“To stop that [turnover] I work with employees’ parents and marriage brokers to settle their problems,” Selvaganesh added.

So far, around 12 employees had taken up the matchmaking offer.

According to a 2015 study funded by the U.K. government, 40% of women who migrated to Delhi or Mumbai did so for marriage, while data from India’s 2011 census survey — the country’s most recently published version — showed that marriage was the most commonly cited reason for internal migration.

As well as having to come up with a solution to marriage migration, companies in India’s Tier 2 and Tier 3 cities have to compete with Tier 1 cities like Mumbai and New Delhi for tech staff amid an ongoing talent crunch.

A February report from Indian non-profit NASSCOM found that there was a gap of 21% between demand for tech workers in India and those available in the country’s labor market.

Alongside the free matchmaking service, SMI pays its employees a special bonus when they get married, which — alongside other perks like free accommodation and subsidized food — has helped keep turnover below 13%, according to The Times of India.