Present your China contingency plan at the next board meeting 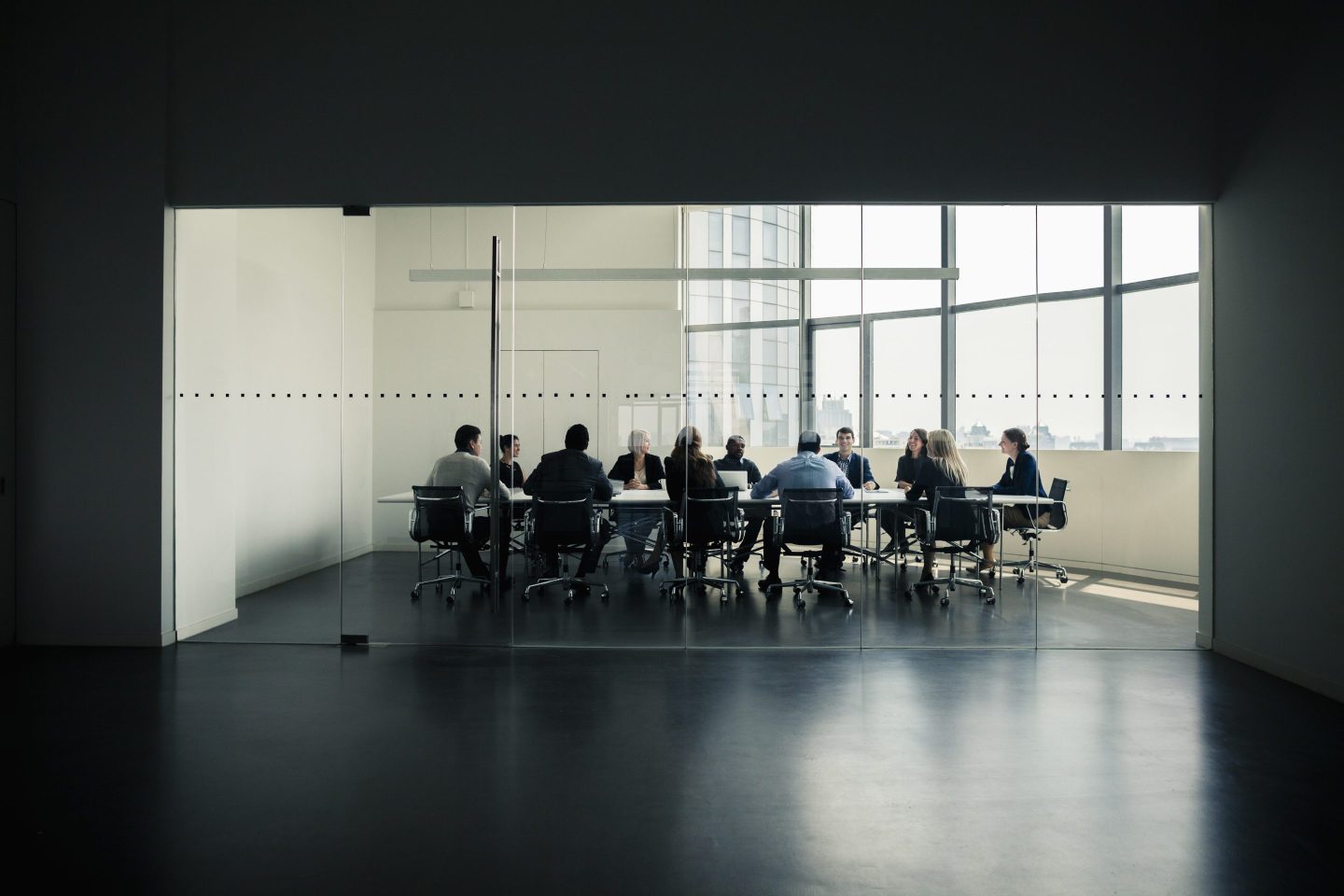 As the world watches the unprovoked and bloody invasion of Ukraine, more than 300 of the West’s most prominent corporations are frantically curtailing or withdrawing their business from Russia.

But for a far broader set of companies, there’s a much more dangerous threat looming on the horizon: Russia’s totalitarian twin and closest military and economic ally–China.

It does not take a Ph.D. in international affairs to understand the common threads that underpin the China-Russia partnership. Both governments are known for lawless behavior, duplicity, bullying, domestic oppression, coercive economic practices, and grave human rights abuses.

It’s no surprise the tech giants that form the backbone of China’s surveillance state–such as Huawei, Alibaba, Tencent, and Xiaomi–are still happily doing business in Russia.

What if Xi pulls a Putin?

On Feb. 4th, the two countries signed a mutual love letter saying their “friendship has no limits, there are no ‘forbidden’ areas of cooperation.” Ominously, it also said that Russia “confirms that Taiwan is an inalienable part of China and opposes any forms of independence of Taiwan.”

Twenty days later, Russia began its savage attack on Ukraine, which could mean a Chinese attack on Taiwan sooner rather than later–even though China stopped short of openly supporting Putin’s military campaign by abstaining from the UN Security Council’s vote condemning Russia’s invasion of Ukraine.

To the free world, a peaceful Taiwan is a lynchpin of democracy and a role model of freedom. To China’s Xi Jinping, an independent Taiwan dispels the myth that democracy is incompatible with Chinese culture, and he wants it gone. For most companies, the consequences of a China-Taiwan conflict would be devasting, and particularly catastrophic for the hi-tech industry due to Taiwan’s dominant position in semiconductor manufacturing.

China’s attempt to portray itself as a misunderstood and well-intentioned global partner has failed. Companies doing business with China have endured parasitic joint ventures, blatant thievery of intellectual property, a worldwide bullying spree, and the coerced collection of proprietary information that has been exploited for China’s commercial advantage.

While running U.S. economic diplomacy as Undersecretary of State, I hosted 36 of the top Silicon Valley CEOs for dinner at my home in San Francisco to discuss China. We began by going around the room and sharing our China horror stories. As a former CEO, I shared my own story of Chinese intellectual property theft. Although we pledged to keep the contents of our discussion confidential, I can tell you it was cathartic, enlightening, and frightening for all of us.

In Silicon Valley, we associate corporate responsibility with social responsibility. But that night, we acknowledged it’s also national security. In our view, communist China is not only a real and urgent threat to democracy and peace–but also to business.

Based on that discussion about forced technology transfer and China’s infiltration of American capital markets, I wrote letters to U.S. companies, universities, and civil society groups, alerting CEOs and their boards to the fact that they may be unwittingly enabling China’s human rights violations and military buildup.

With Xi’s recent crackdown on private industry and the real probability of an attack on Taiwan (which China has refused to rule out), boards increasingly understand doing business with, in, or for China represents tremendous risk.

We have a fiduciary duty to the shareholders to mitigate significant risks. That’s why many respected board members in corporate America are demanding a China contingency plan from their CEOs. Similar discussions are happening among Europe’s top board members. They too realize that a China risk mitigation plan is not a drill.

The world saw the Ukrainian attack coming, knowing full well that Putin is not in the habit of bluffing. Neither is Xi. The free world has come to learn that, just like Putin, General Secretary Xi is not to be trusted–and trust is the foundation of all business and international relations.

You can’t afford to get caught off guard on this one. So prepare now. When that moment comes, and you’re not ready, it will already be too late. When the dreaded becomes inevitable, you no longer need to fear it. You must develop a plan and execute it.

Keith Krach was unanimously confirmed as the U.S. Under Secretary of State and is currently the chairman of the Krach Institute for Tech Diplomacy at Purdue. He served as chairman and CEO of DocuSign and Ariba and chairman of the Purdue board of trustees.