Plant-based meat is running out of steam, but it’s still the future 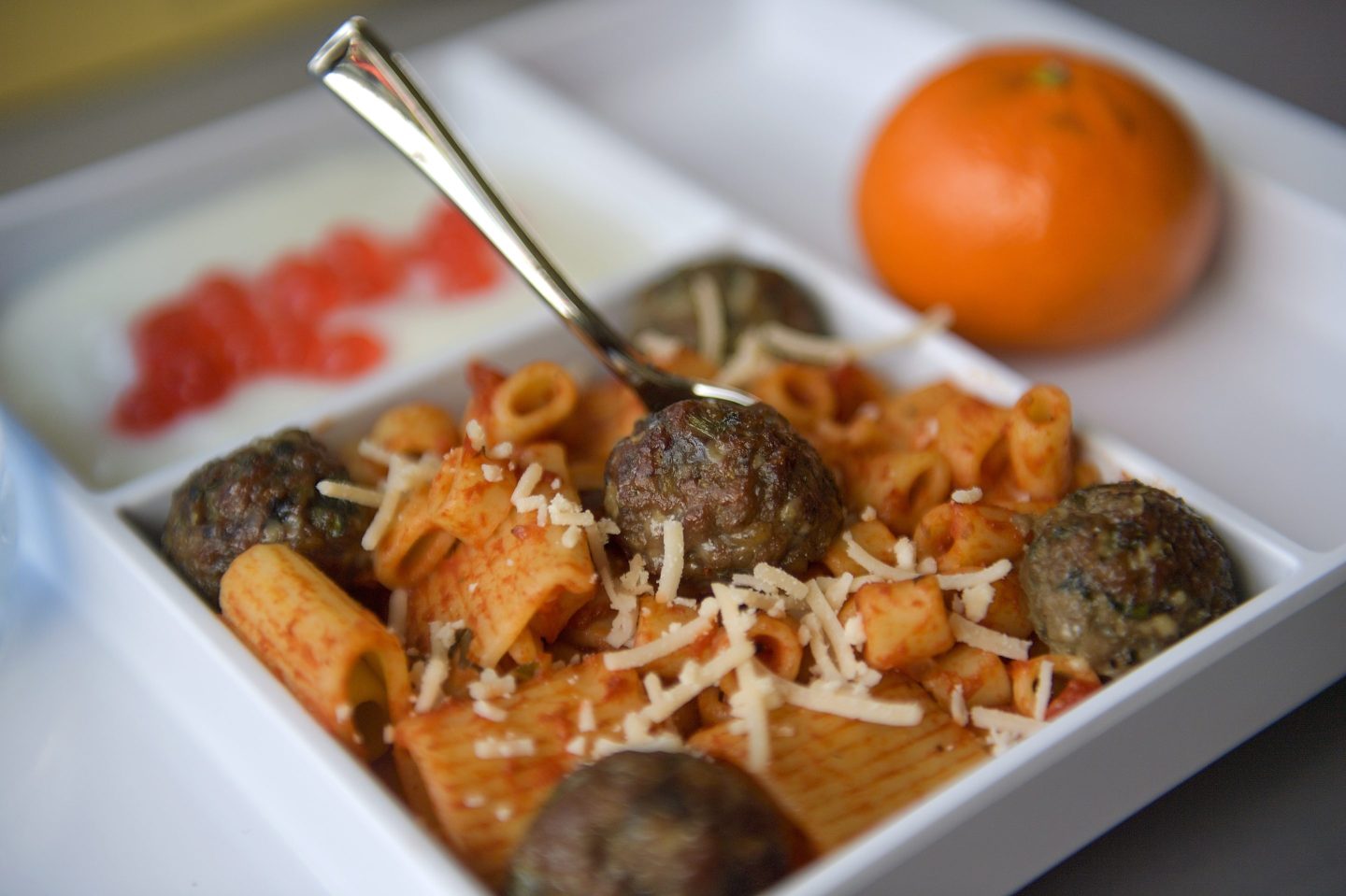 A truth that’s hard to swallow: People who want to eat less meat may not be willing to pay a premium for fake meat.
JeffGritchen—MediaNews Group - Orange County Register/Getty Images

It feels like practically every other day, a splashy new story about plant-based protein is hitting the business pages. Whether it’s a major fast-food or supermarket chain partnering with a vegan meat brand, a celebrity or business leader investing big money into a plant-based food startup, or an established meat or dairy company launching a new plant-based product, the excitement around the sector seems to be holding steady.

However, among some market watchers, there are whispers that plant-based meat may have already reached its peak. Market data from 2021 shows some pretty alarming dips in revenue—as much as 15% from the previous year.

As quickly as meatless burgers, nuggets, and sandwiches appeared on fast-food menus, they’re beginning to disappear. Critics point to disappointing sales figures, which have led some restaurant chains to ratchet down their advertising for plant-based meat dishes or remove them from their menus entirely. Now that the initial hype is waning, it looks as though consumers might not be interested in plant-based meat after all.

Industry leaders like Beyond Meat point to a plethora of possible explanations, including the general pandemic slowdown and a fallen interest in healthy eating. But those suppositions might not match up with reality. The Financial Times cites a recent survey of American adults which found that 39% of respondents wanted to reduce their meat consumption—but 40% of that same group expressed no interest in eating plant-based meat currently or in the future.

The truth might be a little harder for the industry to swallow: It’s not that people are uninterested in healthier and more planet-friendly foods. It’s just that plant-based meat, as it exists currently, isn’t doing it for them.

In interpreting those falling sales figures, researchers and other experts have put forth a wide range of consumer complaints. Yes, a plant-based burger patty might have zero cholesterol and lower saturated fat than its beefy counterpart, but the ingredient list—full of oils and lab-developed protein isolates—scares off the health nuts and “clean eating” population.

For others, the main problem is taste: The products they’ve tried just aren’t good enough. The price point, which is generally still higher than comparable meat products, isn’t doing plant-based food any favors.

No matter how lofty their aspirations are, people just aren’t going to spend more money on a product they find inferior. If the plant-based meat sector really wants to be the answer to consumer interest in healthier, climate-friendlier eating, there’s no way around it: They’re going to have to find a way to improve products and lower prices.

What an “improved” product might look like will depend on who you ask. For some, it’ll be a shorter ingredient list and fewer unfamiliar components. For others, arguably most, it’ll just be something juicier, fattier, saltier, and overall more similar to traditional meat.

No matter what consumers prioritize, high prices are going to make it difficult for them to justify integrating plant-based meat into their regular diet. As companies continue to tweak their products, they must also find a way to reduce costs, perhaps by scaling up production.

Another way to interpret the worrying sales figures is that they have little to do with the products themselves: People simply aren’t interested in plant-based meat.

Now that the initial hype has passed, there just isn’t much consumer demand for vegan burgers and nuggets, no matter how tasty or affordable they are. While this might seem like an insurmountable obstacle, plenty of products that are now ubiquitous in our world are things that consumers never really asked for. Manufactured demand is a tool that corporations have used to make people want things that once had little to no mass appeal.

One such example is bottled water. Critics of consumerism, such as environmentalist Annie Leonard, have argued that persuasive marketing is the real reason beverage companies have convinced consumers to buy water that’s generally no better or cleaner than the stuff that already comes from their kitchen sink.

We have the chance to use the same tactic, but for good. The explosion of bottled water has contributed significantly to the problem of plastic waste while offering nothing that most consumers didn’t already have at home. Plant-based meat, on the other hand, could actually improve the world—whether shoppers currently want it or not.

Successful companies will get ahead of what people want, addressing the customers’ values with a product so innovative that they wouldn’t have thought of it themselves.

Many of the plant-based meat products on the market today have obvious flaws in the eyes of consumers, but the core idea behind them is still relevant.

Today, some people want to eat less meat, reduce their carbon footprint, and improve health markers like cholesterol and blood pressure. Despite the areas where plant-based meat as we know it leaves something to be desired, the category could still be the solution to the major environmental and ethical drawbacks of industrial animal agriculture. Even if the specific products we have currently aren’t totally satisfying the consumer, their core values are still relevant, and with Earth’s future hanging in the balance, taste and price are nothing a little R&D can’t fix.

Brian Kateman is cofounder and president of the Reducetarian Foundation, a nonprofit organization dedicated to reducing consumption of meat, eggs, and dairy to create a healthy, sustainable, and compassionate world. Kateman is author of Meat Me Halfway—inspired by a documentary of the same name—and editor of The Reducetarian Cookbook and The Reducetarian Solution.