This is America’s broadband moment. Don’t screw it up 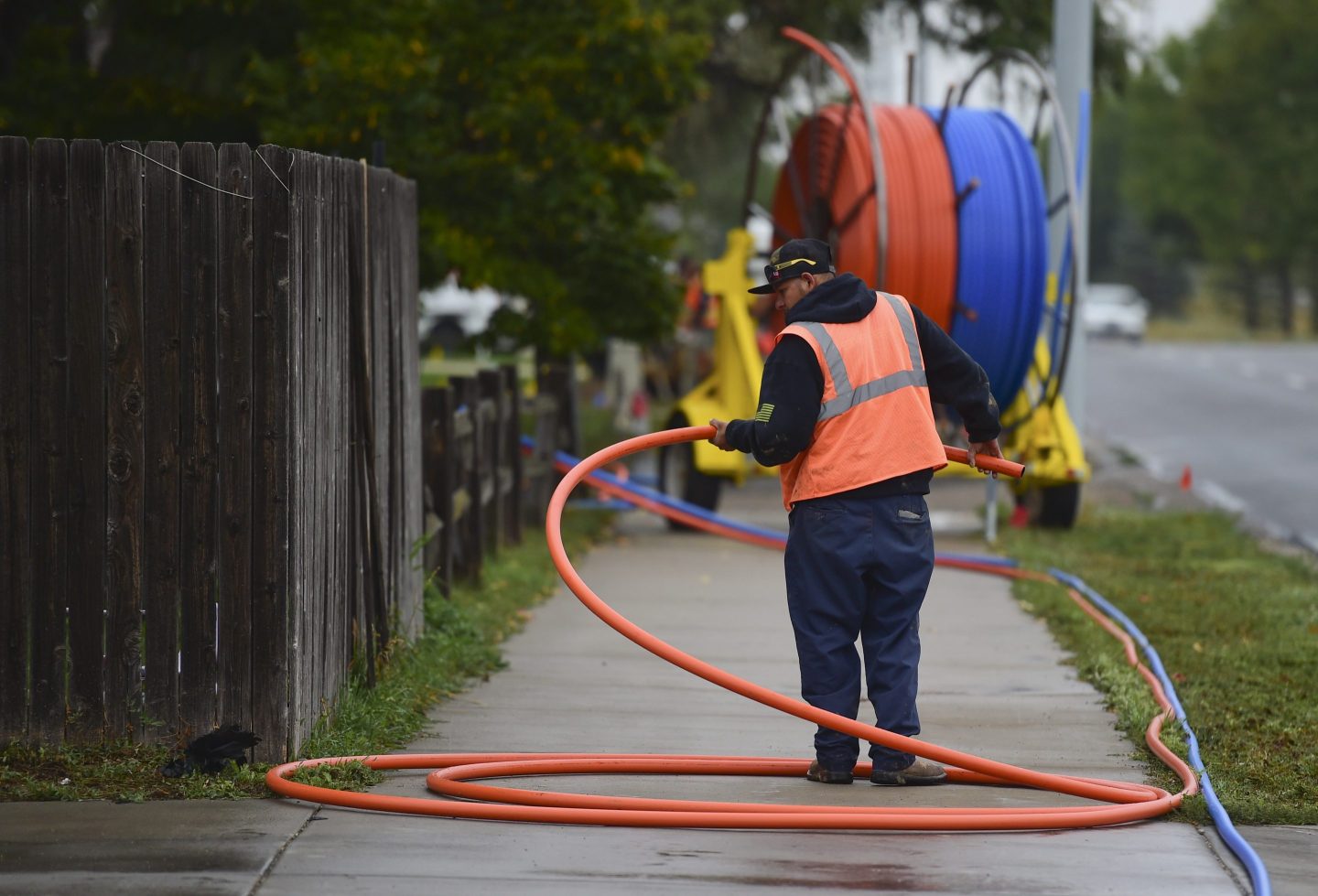 Now the much harder work begins: spending this extraordinary amount of money efficiently and productively.

The legislation itself included constructive guidance for the federal and state officials who will be allocating the funds. We can glean additional insights for effective broadband investments from previous initiatives undertaken by federal and state governments and based on the past and ongoing experiences of private sector providers.

With those lessons learned in mind, here are three basic principles to help ensure maximum return on our broadband investments.

One size does not fit all

One of the greatest attributes of the United States, our rich diversity in geography and demography, is less great when it comes to federal infrastructure initiatives.

Our nation is really big! And it’s remarkably varied. Facts on the ground differ widely from state to state and among distinct localities within states.

Policymakers focusing on broadband connectivity need to consider a myriad of conditions, from population density, average incomes, geology, and topography to the range of competitive offerings already available, when determining program design and objectives.

State and local officials will more directly oversee much of the spending and subsequent offering of services. States can benefit from appointing “broadband tzars” to focus maniacally on closing digital divides, investigate availability shortcomings and their causes, proselytize adoption, and actively coordinate efforts among all players.

Federal officials can bring essential national perspectives and identify successful approaches from across the nation that can be replicated in multiple jurisdictions.

Private sector providers, who invested $1.9 trillion in building and operating broadband networks over the past two decades, bring the most critical knowledge of all. While everyone enjoys complaining about their local cable, wireless or wireline carrier, these businesses are spearheading the effort to build America’s 5G networks with their large infrastructure spending.

Unfortunately, it’s a lot more expensive to build infrastructure in the United States than in most other countries. While multiple reasons explain America’s higher costs and longer delays, bureaucratic inertia stands as one of the most significant barriers to successful broadband deployment.

In Jefferson Parish, Louisiana, for example, dozens of permits for fiber-optic deployment remain outstanding, some of which were filed as far back as January of last year. In March of 2021, the Parish committed to approving permits in two weeks. Yet many months later, and despite actions by the Parish Council urging the Parish to move forward, businesses and residents of the Parish are still waiting for this critical connectivity.

Some of the Parish’s concerns centered around aesthetics, as they wanted to require would-be fiber builders to remove copper facilities prior to deploying fiber optics. In addition to threatening continued service for customers still relying on broadband over copper lines, such objections delay investment in more advanced networks.

If the great broadband buildout is to succeed, policymakers need to understand that Congress appropriating the money is not the end, but merely the end of the beginning. Only by partnering with private sector leaders, learning from local residents, and prioritizing bureaucratic flexibility over partisan ideology will we realize the universal broadband objective.

Bruce P. Mehlman is a former Assistant Secretary of Commerce for Technology Policy and founding co-chairman of the Internet Innovation Alliance.