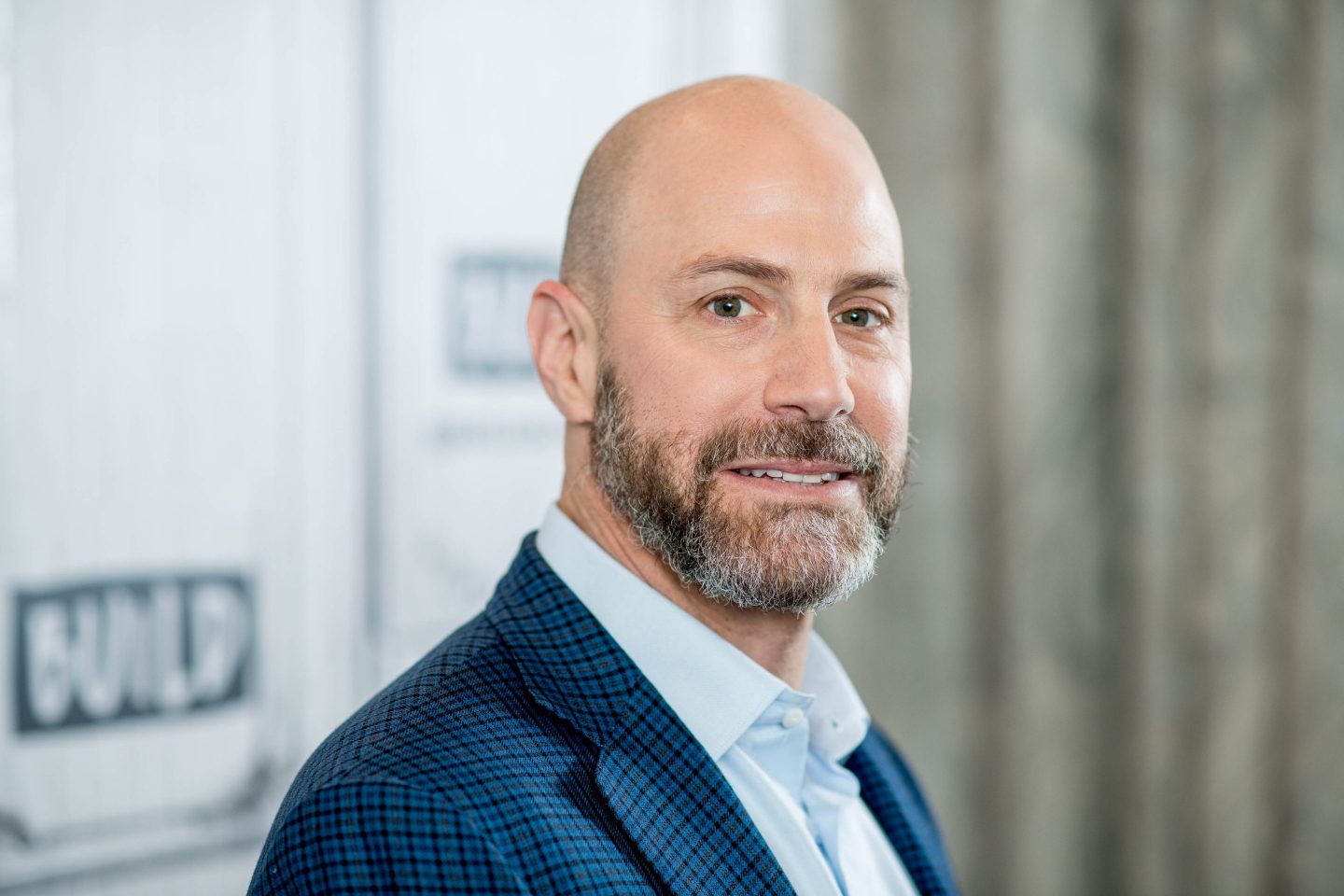 On April 11, thousands of sellers on Etsy will go on a weeklong strike to protest a range of new policies rolled out by the e-commerce company, including a 30% transaction fee increase—from 5% to 6.5%—set to take effect on that date.

Josh Silverman, Etsy’s CEO, notified sellers of the increase in a Feb. 24 email obtained by Fortune. He said the higher fees would help cover the costs of better marketing programs, an expanded support team, and improved tech infrastructure.

On a Reddit thread for Etsy sellers, users began discussing the email, sharing outrage over the increased expenses and expressing cynicism over the company’s true motives. These conversations led to plans to take action.

“It got us talking and gave us the ability to find each other,” says Kristi Cassidy, an Etsy seller of 15 years who is organizing the strike. Sellers are asking buyers not to shop on Etsy from April 11 to 18, as thousands plan to put their shops into vacation mode.

Legally, this isn’t a strike, because these sellers are not employees of Etsy, says Chris Rhomberg, a sociology professor at Fordham University. That means they aren’t protected by the National Labor Relations Act. Still, “it’s clear they realize they don’t have any real bargaining power with Etsy as individuals.”

The petition detailing their plans currently has just over 28,000 signatures, a tiny fraction of Etsy’s global seller community, which the company pins at 5.3 million.

In a statement to Fortune, Etsy says the revised fee structure will enable it to increase its investments in the key areas of marketing, support, and user experience “so that we can better serve our community and keep Etsy a beloved, trusted, and thriving marketplace.”

The issues on the table

Josh Silverman took the helm at Etsy in 2017, two years after the company went public. He promptly initiated a round of layoffs and announced the company would be giving up its B Corp status to “maintain its corporate structure.” It’s seen huge growth during the pandemic, reporting 16.2% year-over-year revenue growth in the most recent quarterly earnings report. Silverman told shareholders that Etsy also continued to take care of its people, delivering on its mission to “Keep Commerce Human.”

Etsy’s recent programs and fees have left Meag Kennedy, who sells embroidery and hand-drawn patches from her home studio in Massachusetts, in “an untenable situation.”

“Etsy was great until about 2018,” says Kennedy, 36. That was the last time Etsy raised transaction fees, from 3.5% to 5%. She remained on the site after that fee hike because it’s her only source of income, but Kennedy believes the company has lost its integrity and no longer cares about the makers and their passion. She thinks Etsy only cares about money.

S., a 59-year-old Etsy seller who asked to remain anonymous, fearing retribution, is particularly incensed by what she considers the company’s hypocrisy. “What they actually are is a corporation whose sole concern is their next quarterly profit,” she says. “I may not like that, and I don’t have to, but it’s the fact that they keep talking about being a marketplace they no longer are.”

Many of Etsy’s programs, which the company argues are developed to simplify the buying process, are active impediments, say the sellers. Last summer, Etsy introduced the Star Seller program, which gives sellers a badge for maintaining certain customer metrics, including consistent five-star ratings, fast shipping, and a 24-hour response time.

The expectations the program puts on Star Sellers encourages makers to produce like a corporation, not an individual crafter, Cassidy says.

“If you’re not a Star Seller, the other Etsy sellers look down on you,” says Lori Peterson, 38, a Washington State–based Etsy seller. “It’s like [the company’s] invited this whole classism into the seller ranks that wasn’t there before, and it’s kind of disgusting.”

S. finds the Star Seller metrics laughable. “What they require from me as a seller, they can’t come near it themselves,” she says. “I’m supposed to answer 95% of emails within 24 hours; try getting Etsy to do that.”

Another major grievance is Etsy’s offsite ads program, where the company advertises sellers’ products on other sites. Should those ads lead to a sale, sellers are charged an additional fee, between 12% and 15%. Only sellers who have never earned more than $10,000 a year in sales are able to opt out.

“We have no control over how these ads are administered, or how much of our money is spent,” Cassidy says.

“What if I didn’t want offsite ads in the first place, and I’m okay with my own level of business?” S. says. “It doesn’t even matter, because I can’t opt out.”

Peterson resents that the ads program has forced her to increase the price of her goods. “Our customers are struggling, too,” she says. “Expecting them to sacrifice for Etsy’s greed is unreasonable.”

When sellers run into issues, they say they have to deal with an automated help desk that’s anything but helpful. “If the A.I. shuts down your shop or makes it impossible to access funds, then we want to talk to a real person,” Cassidy says.

Kennedy calls Etsy’s help desk “nonexistent.” When she’s had questions, she’s struggled to get real answers and her support ticket will be marked “resolved” before the issue is fixed. She’s tried commenting on the company’s Instagram and Facebook posts about her experiences as well as plans for the strike, but, she says, her comments have been deleted.

S., who lives in a rural area and suffers with mobility impairments that prevent her from most jobs, plans to join the strike, though she says she can’t afford it. “When Etsy raises my fees, that’s the equivalent of my employer deciding they want to pay me less. But I don’t have legal recourse; there’s nothing I can do.”

Rhomberg anticipates sellers will face a steep climb, no matter how the strike pans out: “Etsy will say, no matter how many signatures the petition gets, that it’s a very tiny share.”

The crafters aren’t the first participants of the creator economy to organize a strike pushing back against the platforms that support them. Last summer, many Black creators on TikTok took part in #BlackTikTokStrike, arguing that they weren’t getting adequate credit for their contributions, while white TikTokers landed lucrative brand deals. This, too, wasn’t legally a strike, but it did ultimately get TikTok’s attention.

Principally, what Etsy stands to lose is its reputation, Rhomberg says. “If it wants to bill itself as a small-business marketplace supporting individual crafters, that will be dampened by people who say they’re being exploited.”

“It’s going to be a rough week,” Peterson admits. “I don’t make a lot; I’m not a huge seller. But the strike isn’t meant to be easy, it’s a sacrifice. I’m fighting for other Etsy sellers, whether they like it or not.”