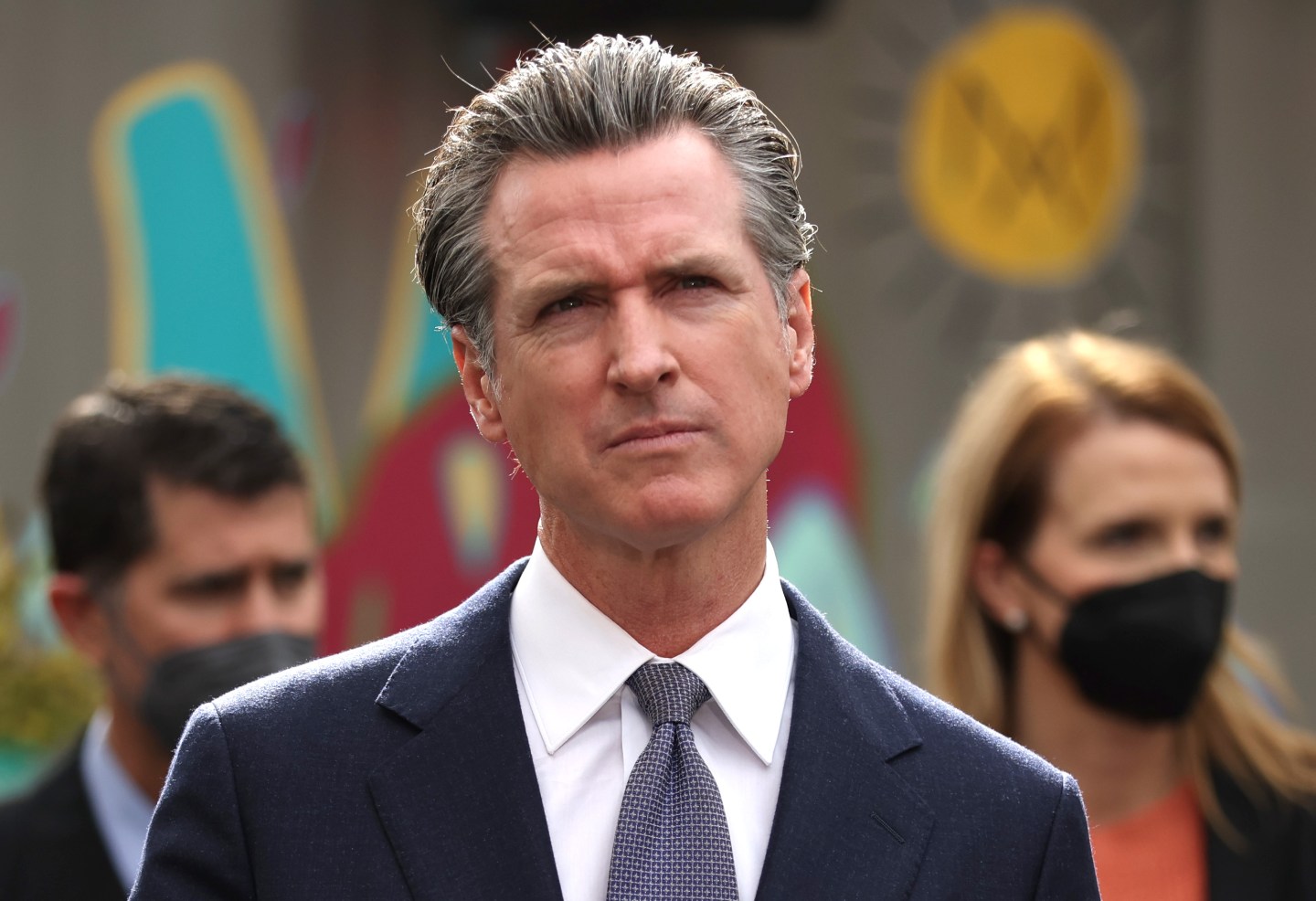 California’s landmark mandate for boards of directors to include minorities was struck down by a state judge.

Judicial Watch, a conservative advocacy group, challenged the state’s establishment of a quota for members of underrepresented groups, including Black, Hispanic and Asian people, as well as lesbian, gay, bisexual, and transgender people.

“The court agreed with Judicial Watch that any expenditure of taxpayer funds or taxpayer-financed resources” to enforce the rule is illegal, the group said in a statement.

The office of the California Secretary of State Shirley Weber didn’t immediately respond to a request for comment outside regular business hours.

Judicial Watch also sued to overturn California’s first-in-the-nation requirement that companies include women on boards of public companies. A nearly month-long trial in that case concluded in February before a different Los Angeles judge who has yet to issue a ruling.