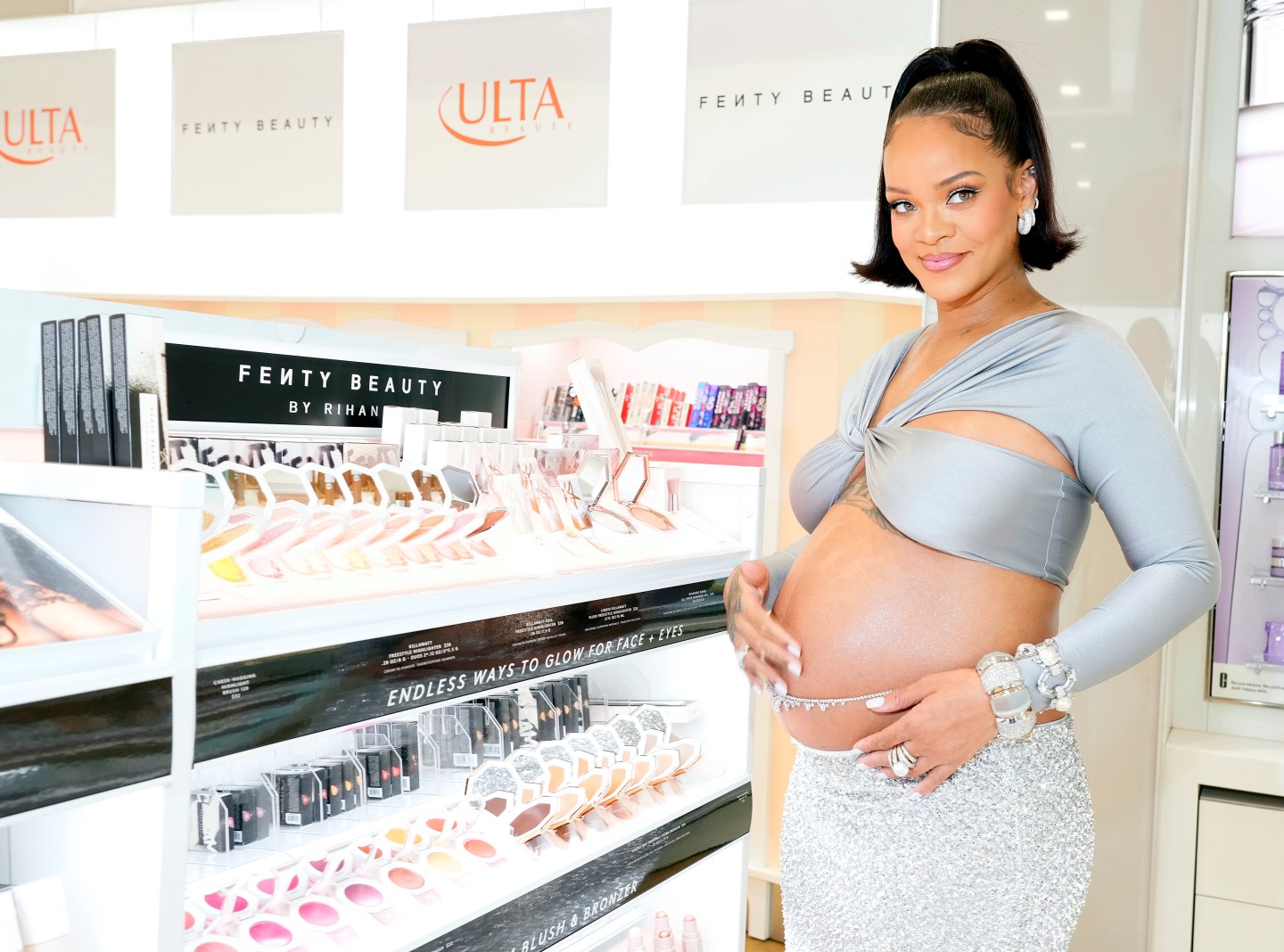 Fenty Beauty products are available at more than 1,300 Ulta locations and online.
Kevin Mazur—Getty Images for Fenty Beauty by Rihanna

It’s not easy to succeed one of your industry’s most successful CEOs. But David Kimbell, Ulta Beauty‘s chief executive, has a roadmap to build on his predecessor’s transformation, which has taken the chain from a mid-sized retailer to dominant national behemoth in just a few years.

His lengthy list of to-dos includes an expansion into new functions, like ad sales, and new demographic markets as beauty consumers change how they shop. At the core of his plan, however, is diversity.

As Mary Dillon’s right-hand man for eight years, Kimbell played a key role in Ulta’s transformation. He joined the beauty retailer as chief marketing officer and chief merchant in 2013 before becoming president in 2019, and then CEO last year.

Ulta’s “winning” formula, which he helped refine, is brilliant in its simplicity: it offers consumers a broad mix of cosmetics, skincare and hair care products up and down the price spectrum, along with a fun self-serve product presentation that eschews the less interactive behind-the-counter department store approach. In contrast, its main rival Sephora, which is owned by LVMH, skews higher end and almost never operated in strip malls until its partnership with Kohl’s last year.

But the beauty business is rapidly changing and Ulta has to change with it. Retailers like Walgreens,Walmart and of course, Sephora, are making a bigger play for the market, delivering a faster cadence of new beauty brands at all price points. Consumer behavior and attitudes toward beauty have also shifted as underserved segments of the market, notably women of color, demand representation.

“I recognize that the playbook that we’ve used to get here is not going to drive us into the future,” Kimbell tells Fortune. “There has been so much change and disruption in the last couple of years, including broader societal changes, that we have to push more innovation, faster.”

The playbook of the future involves growth in areas like wellness and ad sales. But it also requires an understanding that inclusivity is table stakes for a beauty brand. The industry’s changing tide parallels that of fashion where companies like Victoria’s Secret and Abercrombie & Fitch have faced backlash for a lack of diversity in product design and marketing.

“We know historically, beauty has had unattainable standards. In our vision, it is an environment in which absolutely everyone is beautiful,” says Kimbell. But those standards have long reflected a bias in favor of white women.

Ulta says it recently ramped up efforts to provide better offerings for customers of color, its fastest growing demographic. Last year, the company joined 27 other brands to sign the Fifteen Percent Pledge, a vow by top consumer companies to dedicate at least 15% of shelf space to Black-owned brands. (Sephora was one of the original signatories.) The company has made some headway on this goal over the last year, doubling the number of Black-owned brands it carries to 28, and bringing the company just over the halfway mark. Earlier this month, it began selling Rihanna’s Fenty Beauty line, which has been praised for offering cosmetics in an extensive array of skin tones.

At Ulta’s investor day last autumn, Kimbell’s first as CEO, the company said it would spend $8.5 million on advertising with Black or Latino-owned agencies, among other efforts. It also invested $5 million in New Voices, a venture capital firm that invests in entrepreneurs of color, and promised to spend $50 million this year on diversity, equity and inclusion efforts.

“Because diversity is so inherent to the beauty category, it is critical to our efforts, and to our success long term,” Kimbell says. Last year, a report on the beauty market by Nielsen IQ predicted that Black and Latina consumers would continue to lead market growth for several more years.

Kimbell’s career in the beauty business goes back decades. After completing business school at Purdue University in 1996, Kimbell spent five years at Procter & Gamble, overseeing its beauty brands in what turned out to be a serendipitous twist of fate. “I was in beauty and, frankly, not by choice,” he says.

But it did prep him for Ulta. “It gave me insight into how you build businesses and brands, and connect with consumers,” he says. He later spent seven years in PepsiCo’s food business through 2008, followed by two at Seventh Generation, a Unilever division focused on eco-friendly household items.

But it was in 2011 that he landed the role that would put him on the CEO path, however circuitously: CMO at U.S. Cellular. Dillon was CEO at the time and Kimbell was instrumental in her marketing efforts, Dillon previously told Fortune. When she left for Ulta’s corner office in 2013, he followed her. Thus began a partnership that continues to this day with Dillon currently serving as Ulta’s executive chairman.

Now, it’s Kimbell’s turn to leave a stamp on the company and search for new revenue streams. Under his leadership, Ulta last autumn launched UB Media, which uses the mountain of customer data Ulta receives from its sales and loyalty programs to sell ad space on Ulta’s web site and on platforms like Facebook and Instagram.

The retailer is also pursuing partnerships. In 2021 year, it struck a deal with rival Target to open small Ulta shops in what will be 800 of the big-box retailer’s 1,950 stores, helping Ulta reach countless more customers. Target’s overall business grew more than 30% during the pandemic and about 30 million visitors frequent its stores each week. Ulta is currently in about 100 Target stores.

During Dillon’s eight-year reign that ended last June, Ulta saw annual sales triple from $2.6 billion in 2013 to $7.4 billion in 2020, before the pandemic delivered a temporary setback. The company has resumed its growth post-pandemic with 2021 sales hitting a record $8.6 billion.

The current beauty boom will likely continue for the foreseeable future. P&S Intelligence forecasts that the U.S. beauty market will grow 5% yearly through 2030 and hit $129 billion in size. Although that will provide Ulta, which now has about 7% of that market, with new opportunities for growth, competition is intensifying.

“The beauty category is dynamic, it’s innovative and it’s creative,” Kimbell says. “It has a long runway.”