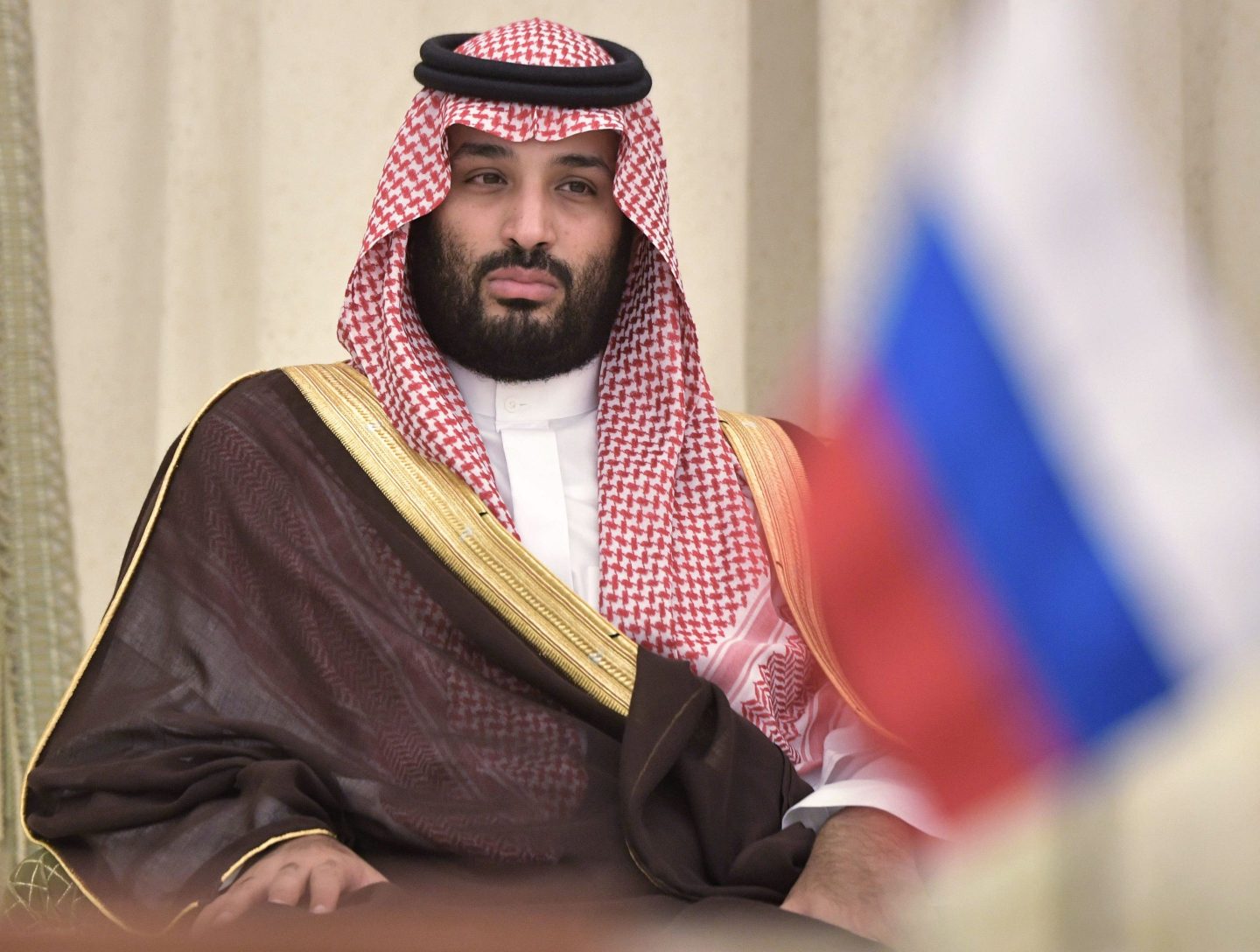 In April, Mohammed bin Salman will hold a meeting in New York in an attempt to woo Wall Street to finance Neom, a massive, $500 billion floating Silicon Valley in the desert.

The high-tech hub would be as big as the country of Belgium, and includes a ski resort and three artificial cities.

The plan to turn the northwest Red Sea coast into a high-tech hub was initially announced in 2017 by the Crown Prince. Nadhmi Al-Nasr, Neom’s chief executive, and Layth Al-Shaiban, the finance sector head, will attend the meeting next month.

If successful, the tech hub would loosen restrictions, boost investments, and be filled with robots. It could also help restore the kingdom’s reputation abroad after government critic Jamal Khasoggi was murdered by Saudi agents in Istanbul. However, it could also pose major questions for the UAE.

The event is expected to be repeated around multiple American cities as the Saudis try to get U.S. investors for their grand plan.

As Russian money flocks in, the UAE faces a dilemma

Dubai is currently the financial capital of the Middle East. The city, however, has been under scrutiny since Putin’s invasion of Ukraine last month.

As Europe and the U.S. continue to pressure Putin with sanctions, wealthy Russians who previously preferred investing in the U.K., the Cayman Islands, and Switzerland are pouring money into Dubai.

As tensions between Russia and Ukraine escalate, Bloomberg reports that the UAE is experiencing an overflow of Russian money through crypto wallets and cash transfers.

The UAE now faces two challenges. They can either join the U.S. and Europe and seize Russian assets that could cut the money flow coming into the country or choose to turn a blind eye and become the new safe haven for Russian oligarchs, upsetting countries like the U.S.

Oil plays into the plan for Neom

Aramco’s shares have increased by 15% in less than three weeks, valuing it at more than $2.3 trillion. On the other hand, Apple shares have fallen by 9%.

Sanctions in Russia have led to a world oil crisis which gives President Biden no choice but to embrace the Saudis. If the president can’t convince the Crown Prince to pump more oil, the future price of crude would skyrocket to unprecedented levels, such as $150 or $200 for a barrel.

It is important to note that Saudi Aramco is helping Saudi Arabia strengthen ties with China by agreeing to build a refining and chemicals project. The country is also looking to buy large amounts of diesel.

After world powers suspended efforts to bring back the 2015 nuclear accord, Israel and the UAE started lobbying the U.S. to build a security strategy for the Middle East.

Binance Holdings is also rumored to be in talks with Dubai for a license to operate. This would increase its presence in the region, putting Dubai as a desired destination for Crypto firms.

The UAE’s win is Turkey’s loss

Experts and locals are skeptical

While the plan seems like a great idea for the Saudis on the surface, some residents haven’t been so happy about it. In 2020, a relocation process for local residents turned violent and ended in arrests.

Many experts still question the possibility of creating a financial and economic free zone.

“No one seems to have committed any sums. Things are moving a bit more slowly than was anticipated,” Steffen Hertog, an associate professor at the London School of Economics told Bloomberg